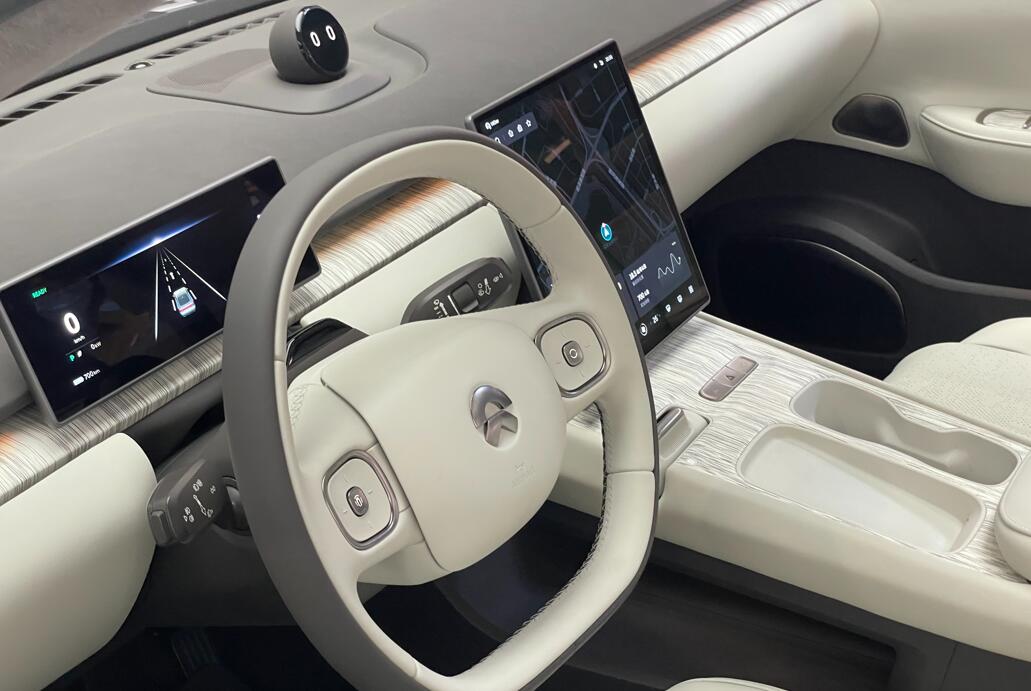 NIO has tapped a veteran chip expert as an executive, a sign that it may start to ramp up its efforts on its own chip development.

Hu received his PhD in computer science and technology from Tsinghua University in 2008, and has since been a longtime faculty member at Xi'an Jiaotong University, where he served as head of the computer science department. His main research interests are data center and network big data.

He started as director and CTO of Xilinx Labs Asia-Pacific in 2017. Now, he joins NIO as the chief expert and head of the technology planning department, according to the report.

CnEVPost checked Hu's profile in the knowledge sharing community Zhihu and found that he has updated his latest position as NIO's chief expert, assistant vice president. 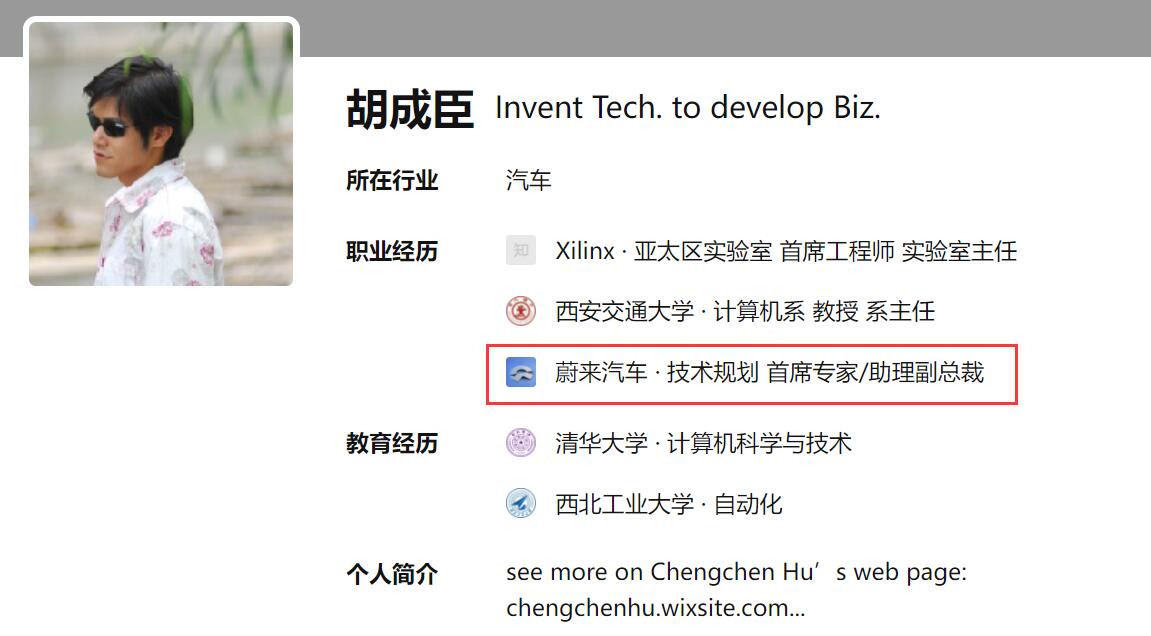 This is NIO's latest effort in acquiring senior chip talents.

Prior to Bai, Ren Shaoqing, former director of R&D at Momenta, joined NIO in August 2020 as assistant vice president, reporting directly to Li.

At the end of October last year, local media reported that NIO planned to develop its own self-driving chips and set up a separate hardware team called "Smart HW (Hardware)".

Li has been looking for a technical leader with a Silicon Valley background to prepare for its own chip development program, the reports said.

However, with increased funding pressure, NIO has made several layoffs in the North American team in 2019. Jamie Carlson, the original VP of autonomous driving based at NIO North America, left in June 2020.

Today NIO is in a far better position than it was two years ago, with a huge amount of cash on hand, so restarting investment in chip R&D is possible.