The China Automotive Science and Technology Award is one of the most influential science and technology awards in China's automotive industry. 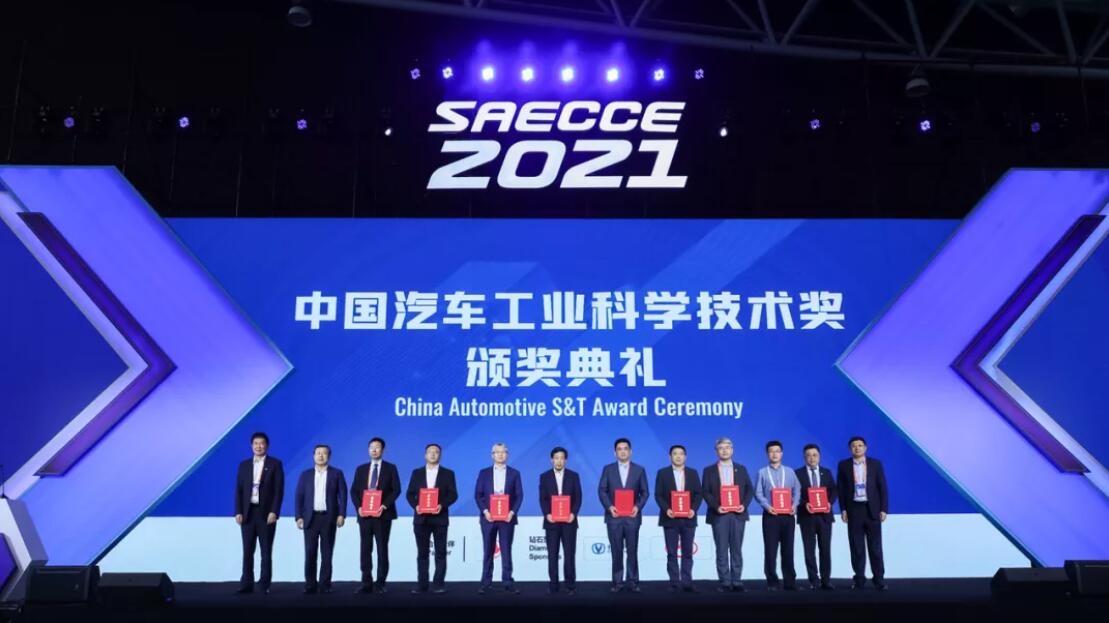 After months of selection, NIO has won the First Prize of the China Automotive Science and Technology Award for the ES8.

The 20-year-old award is one of the most authoritative and influential science and technology awards in China's automotive industry. Today, the award ceremony was held in Shanghai.

In the preliminary evaluation, NIO ES8 won the competition against 150 products in this industry and beat 21 competitors in the final evaluation. 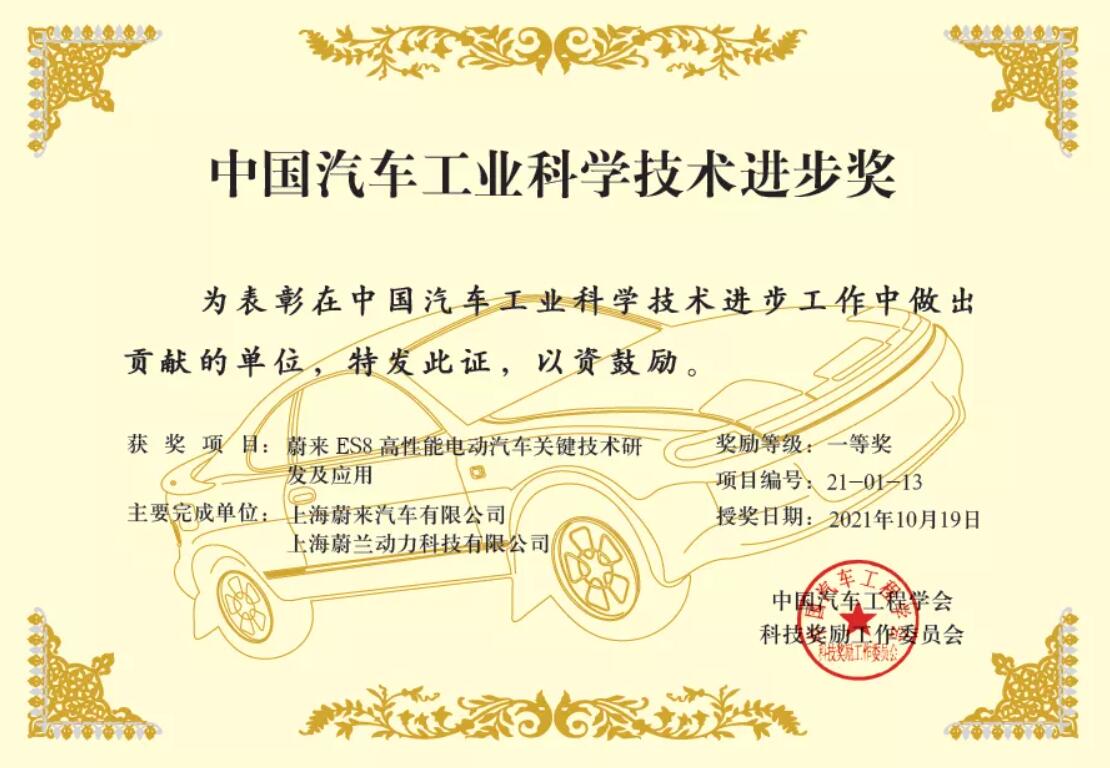 The final judging of the award was held in Hefei in September, where NIO founder William Li presented the ES8's achievements in technological innovation, including a high-strength all-aluminum body, high-performance electric drive system, and multi-scene intelligent assisted driving, to more than 50 industry experts.

At the NIO Day event on December 28, 2019, the company released the all-new ES8 in addition to the EC6 launch.

In early May NIO announced its strategy to enter the Norwegian market and said the ES8 was the first model to be exported.

Early last month, as deliveries of the NIO ES8 in Norway are about to begin, it received a five-star safety rating from the European New Car Assessment Program (Euro NCAP).

Notably, Intel will launch a self-driving ride-hailing robotaxi service test in the city next year, with plans to roll it out to Germany and eventually across Europe after the next few years, the company announced with German car rental giant Sixt SE at an IAA Mobility event in Munich early last month.

The service will be based on the NIO ES8, which Intel CEO Pat Gelsinger said has an elegant design. Johann Jungwirth, Vice President of Mobility-as-a-Service (MaaS) at Mobileye, said the model's huge space will give passengers a great experience. 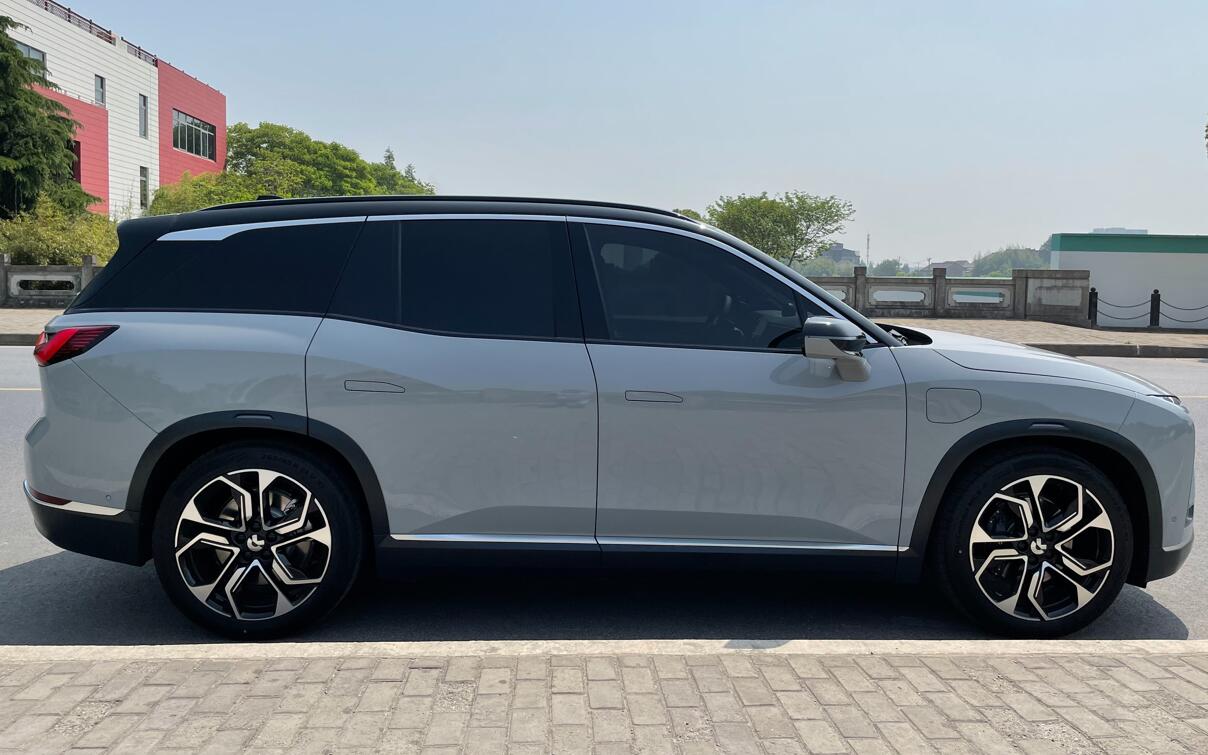