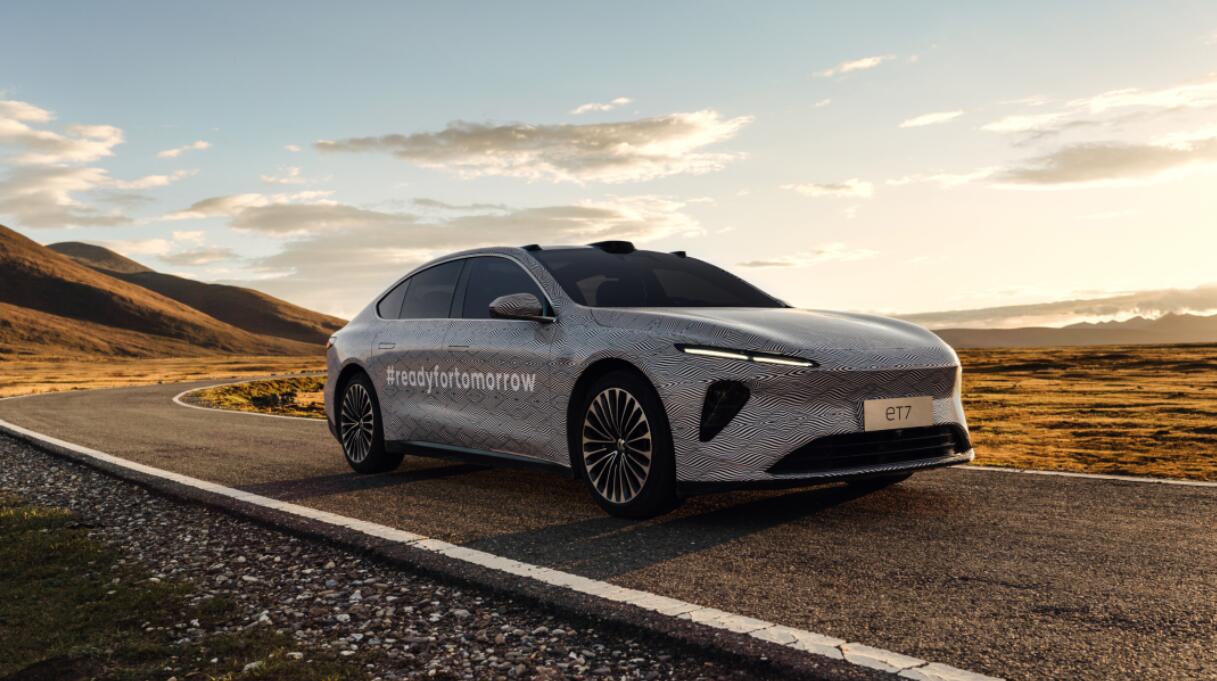 As NIO's flagship sedan ET7 gets closer to production, its testing has also accelerated.

NIO's Engineering Public Road Test team began a 20-day test of the ET7 in mid-September in a plateau environment to verify the model's performance in harsh conditions, the company said Monday.

The test route started in Shanghai and ended in Lhasa, where the undulating terrain and thin atmosphere created a complex and diverse testing environment, NIO said.

Compared to fuel vehicles, the electric vehicle's powertrain operates without the influence of thin air, so the ET7's acceleration performance is not diminished at high altitudes, the company said.

Whether at 5,000 meters high altitude or facing various complex ramp conditions on the Chengdu-Lhasa highway, the ET7 accelerates and overtakes with ease, according to the company.

The NIO ET7 is equipped with air suspension as standard, and the air suspension's accuracy, system robustness and ride comfort experience are all affected when the air pressure changes with altitude.

The test covered altitude changes from 0-5,000 meters, and the software was calibrated and optimized to enable the suspension control system to meet the high altitude design requirements, according to NIO.

In addition, NIO also conducted comprehensive tests on other aspects of the ET7's performance, including the steering system, braking system, EDS system, power cell system, cooling and heating of the passenger compartment, and overall vehicle NVH.

"The analysis and improvement of the data accumulated in these tests will help the ET7 better complete the engineering phase of debugging and improvement, especially for optimizing the details of user experience," NIO said. 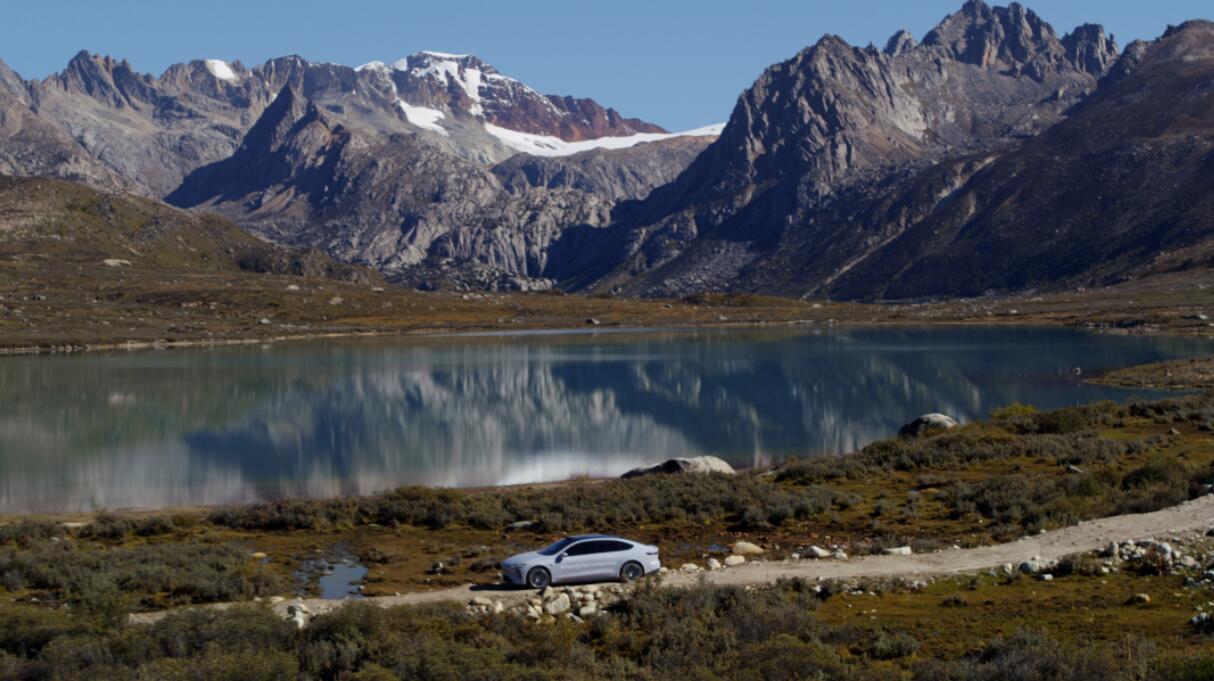 After concluding the highland testing, NIO will also continue to conduct urban road testing around the world to ensure that the ET7 delivers an experience that exceeds expectations when it is delivered, the company said.

In July, NIO conducted a month of winter testing of the ET7 at the SHPG International Test Track in New Zealand. The test track is a well-known winter test track in the southern hemisphere, open only from June to August each year, where many car brands conduct tests.

The ET7 is powered by a 180 kW permanent magnet motor and a 300 kW induction motor with a maximum power of 480 kW.