NIO's 2nd plant gets major progress in construction, expected to start production in Sept next year

The built plant is expected to be handed over to NIO for the installation of production equipment by the end of November. 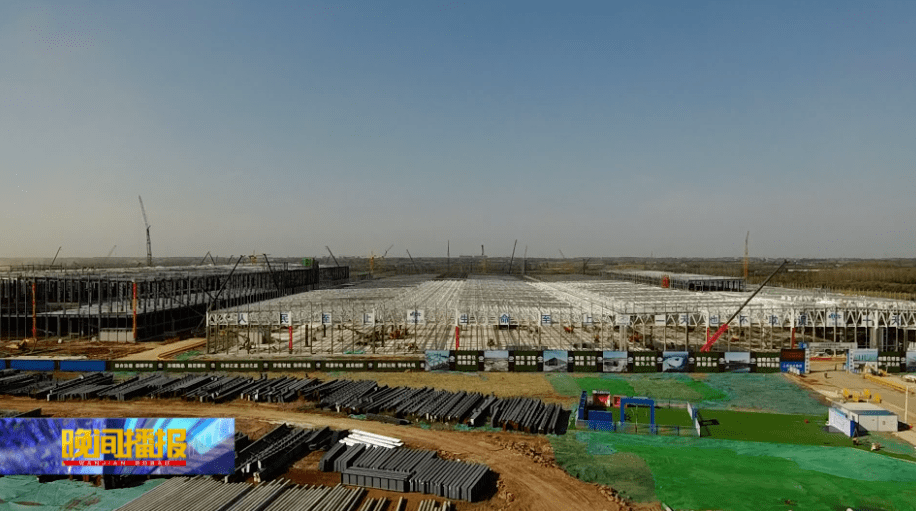 William Li, founder, chairman and CEO of NIO, has said that the company's second factory in Hefei will be put into operation in the fourth quarter of next year. The latest information shows that the construction of the plant has made significant progress and the production will start in September next year.

The local Hefei News Channel reported on Monday that the steel structures of four workshops in the Phase A project of NIO's second plant in NeoPark have been topped out.

The factory will have a total floor area of 437,000 square meters and will be able to produce 300,000 units per year when it reaches production, with an annual output of up to 100 billion yuan, the report said.

Construction here has once again demonstrated "China speed" since NeoPark opened on April 29.

The project's contractor completed the excavation and transportation of 1.34 million cubic meters of earth in 20 days and the foundation construction of all the facilities in 50 days, according to the report.

The engineering department of the project is expected to hand over the completed plant to NIO for installation of production equipment by the end of November, and the plant will be officially put into operation in September next year, the report said.

The report quoted NIO Vice President Ji Huaqiang as saying that the plant is of great significance to NIO's rapid product launch and market expansion, providing important support for the company's increased market share in China and globally. 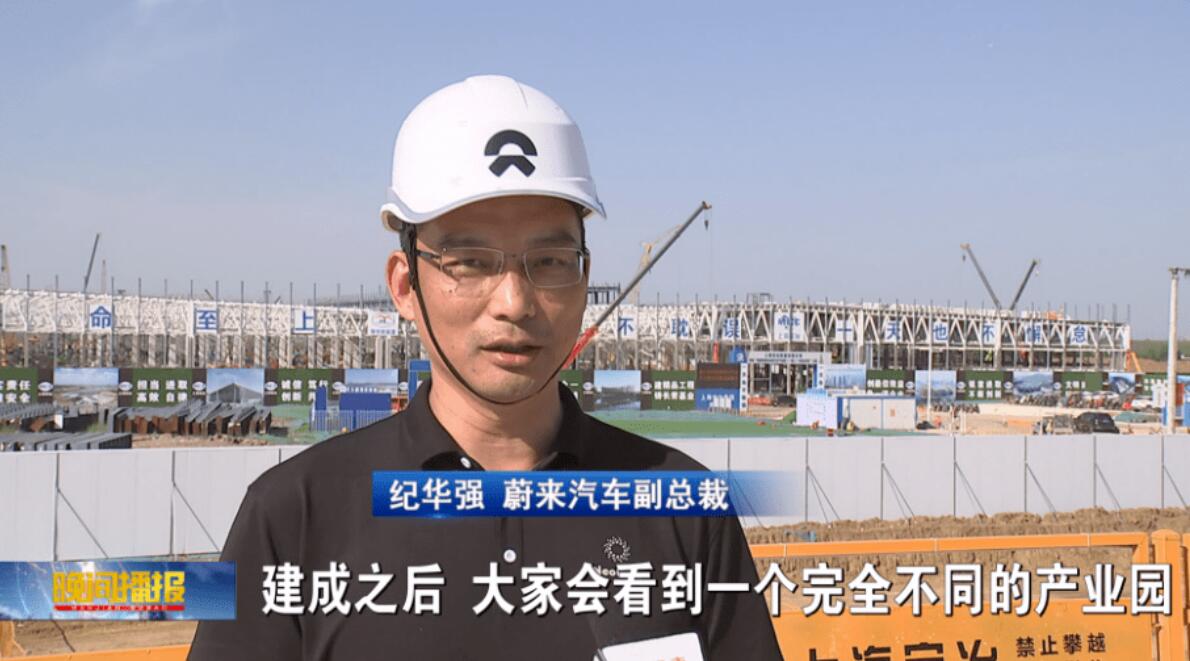 According to the report, the local government has provided a lot of support for the construction of the plant by setting up a project team and establishing a coordination mechanism to solve problems encountered during the construction at any time to ensure the smooth progress of the construction.

The report mentioned that the construction site currently has 2,600 workers, and will exceed 3,000 in October. 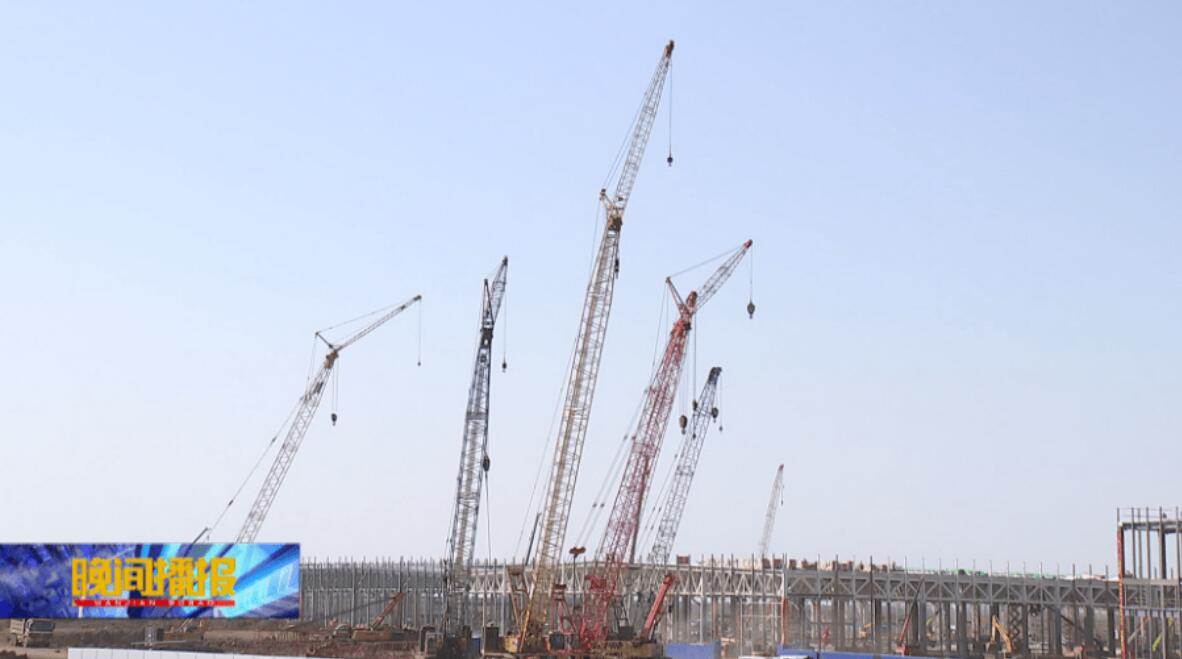 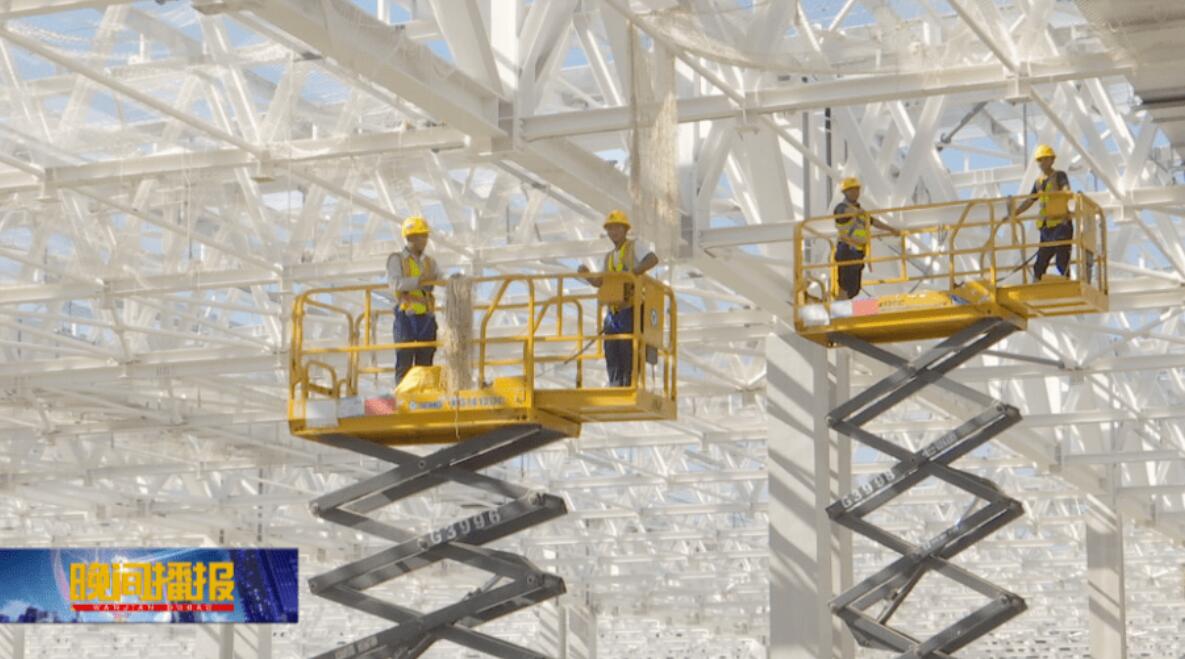 On April 29 this year, the Hefei Municipal Government and NIO jointly announced the official start of the construction of NeoPark. The annual production capacity is expected to reach 1 million vehicles and 100 GWh of batteries, with an upfront investment of RMB 50 billion.

"Our ultimate goal is to automate the transportation of most of the battery packs through the logistics corridor without even needing a vehicle on the campus. It is a green, low-carbon, sustainable park," Li said.

"The average vehicle logistics mileage is only 901 kilometers, which saves RMB 3,000 to 4,000 yuan to produce one vehicle compared to BMW, Audi and Mercedes-Benz," Li said.