The investment will be used to build a site to recycle used battery materials and produce materials including lithium iron phosphate. 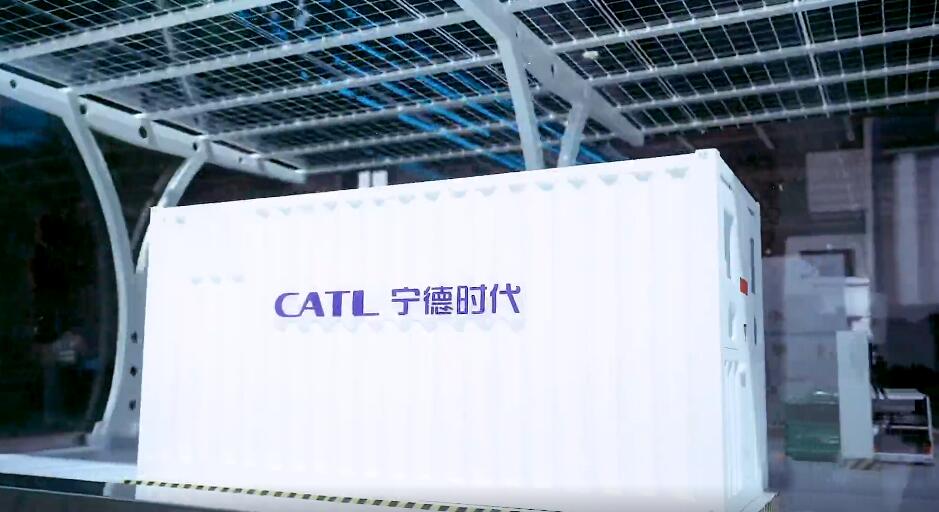 The project aims to meet its demand for capacity expansion of power batteries, secure the supply of battery materials and advance the company's goal of full lifecycle management of retired power batteries, CATL said.

This is not the first time CATL has been involved in the field of battery recycling.

In 2013, the company entered the battery recycling business through the acquisition of Brunp Recycling, and in 2018, SAIC and CATL entered into a strategic cooperation to jointly promote the recycling and reuse of power batteries for new energy vehicles.

As a key subsidiary of CATL, Hunan Brunp is currently the largest recycling base for used batteries in China, with a total of more than 6,000 tons of used batteries recycled and processed annually.

The move comes at a time when China is about to see a large number of power batteries start to retire.

With the earliest batch of new energy vehicles coming into retirement, the total number of retired batteries in China reached about 200,000 tons in 2020, according to a CCTV report in late June.

Amid the rapid growth of China's electric vehicle industry in recent years, power battery scrapping is also climbing rapidly, from 27,800 tons in 2017 to 63,900 tons in 2018, according to data released by the China Automotive Battery Innovation Alliance.