The vehicle, which is based on XPeng's Edward platform like the P7 sedan, could be available in the fourth quarter of 2022. 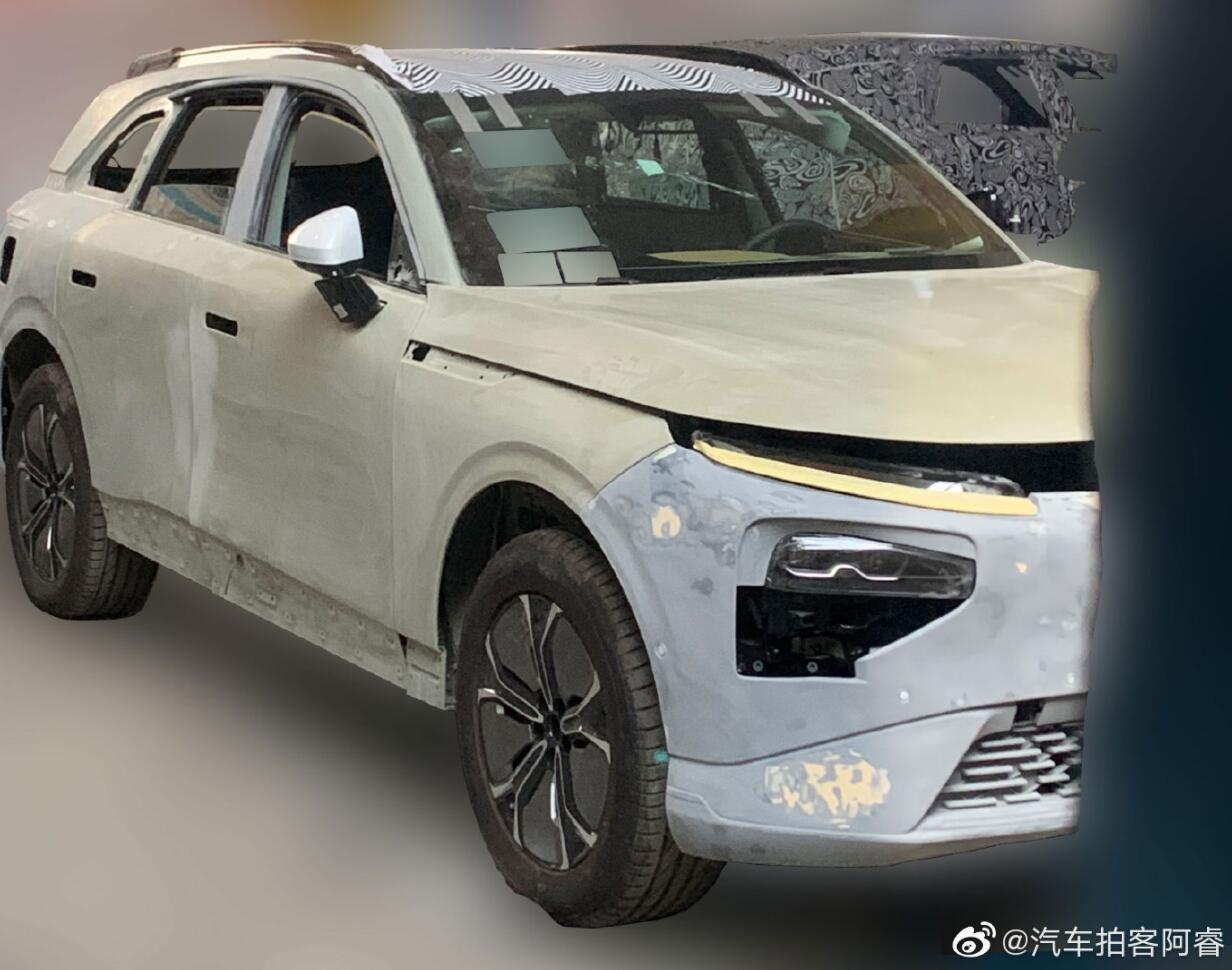 After spy photos of XPeng Motors' new mid-size SUV were revealed in late July and late August, new photos as well as specs have been revealed showing more details of the model.

According to Weibo user @汽车拍客阿睿, the car, which is based on XPeng's Edward platform like the P7 sedan, could be called XPeng G9 and could go on sale in the fourth quarter of 2022.

The car's wheelbase is between 3,050-3,100mm, longer than the NIO ES8 and Li Auto's Li ONE. But the car could be less than 5 meters long, possibly slightly shorter than the latter two, according to the blogger.

It is not certain if the car will have a third row of seats, the blogger said.

It has a full glass roof, similar to a Tesla. It features bezel-less doors as well as hidden door handles, according to the blogger.

In terms of body materials, the model uses a lot of aluminum, involving the front hatch, front and rear doors, and the front bumper.

The model comes with an advanced autonomous driving system and LiDAR with XPILOT 4.0 support, the blogger said, adding that the layout of its LiDAR seems to indicate that the supplier is still Livox, incubated by drone maker DJI. 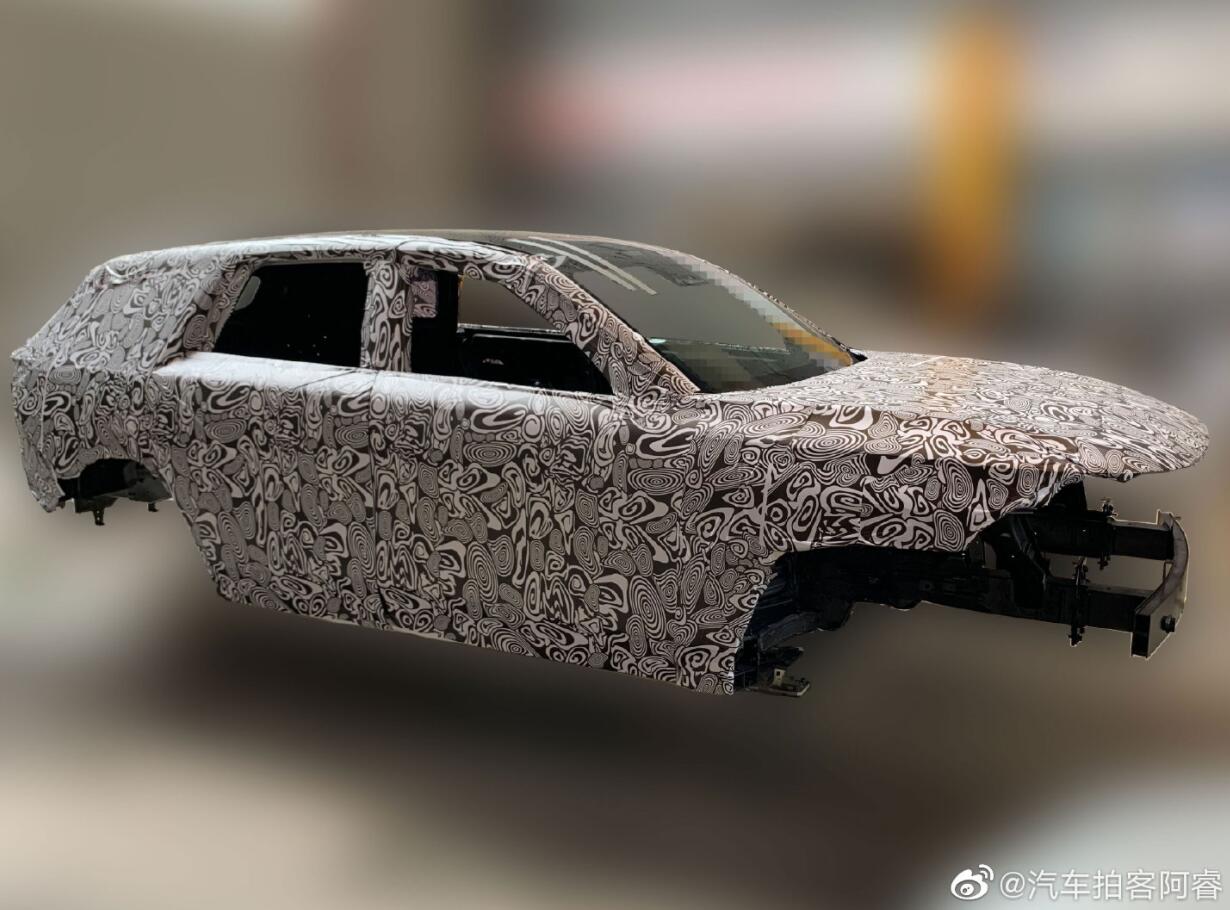 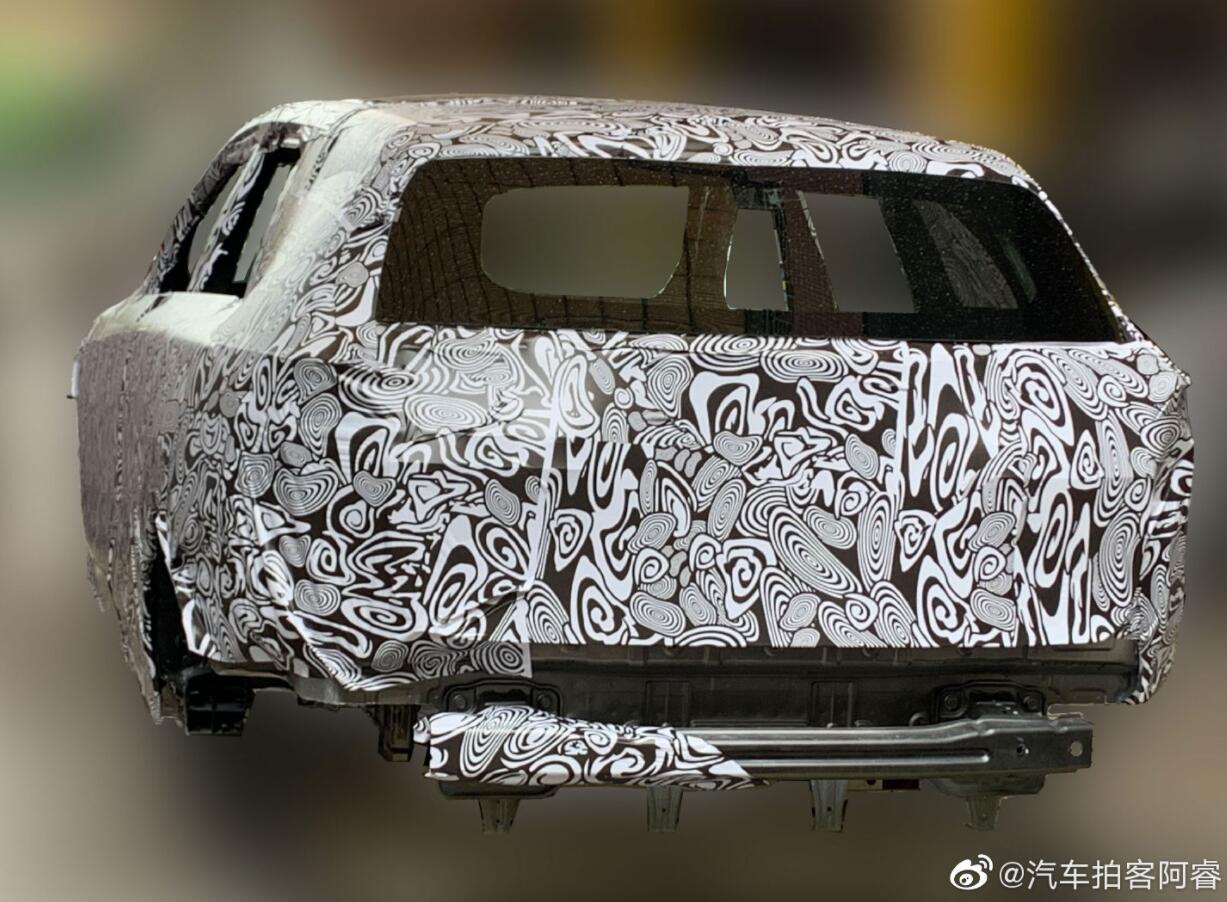 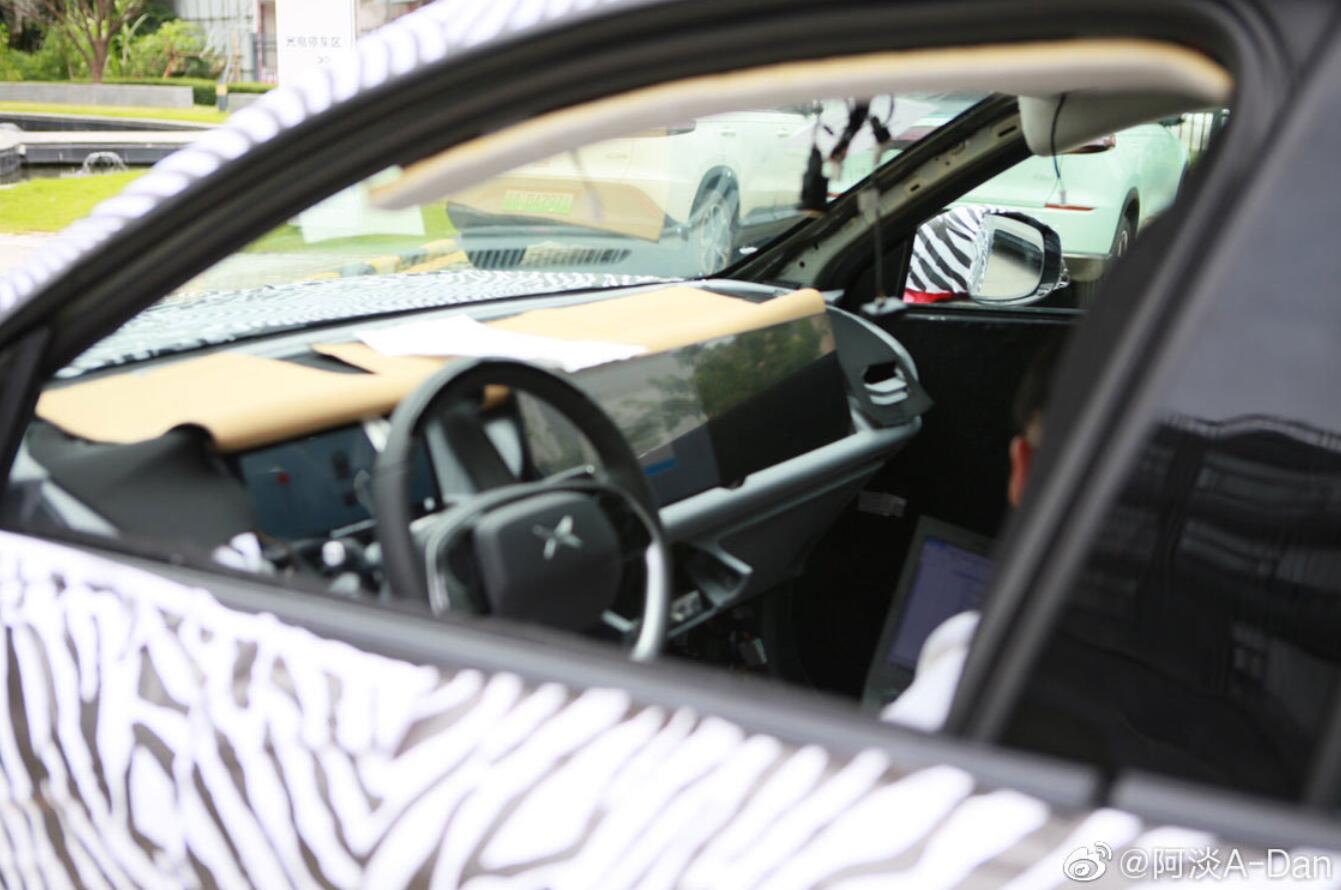 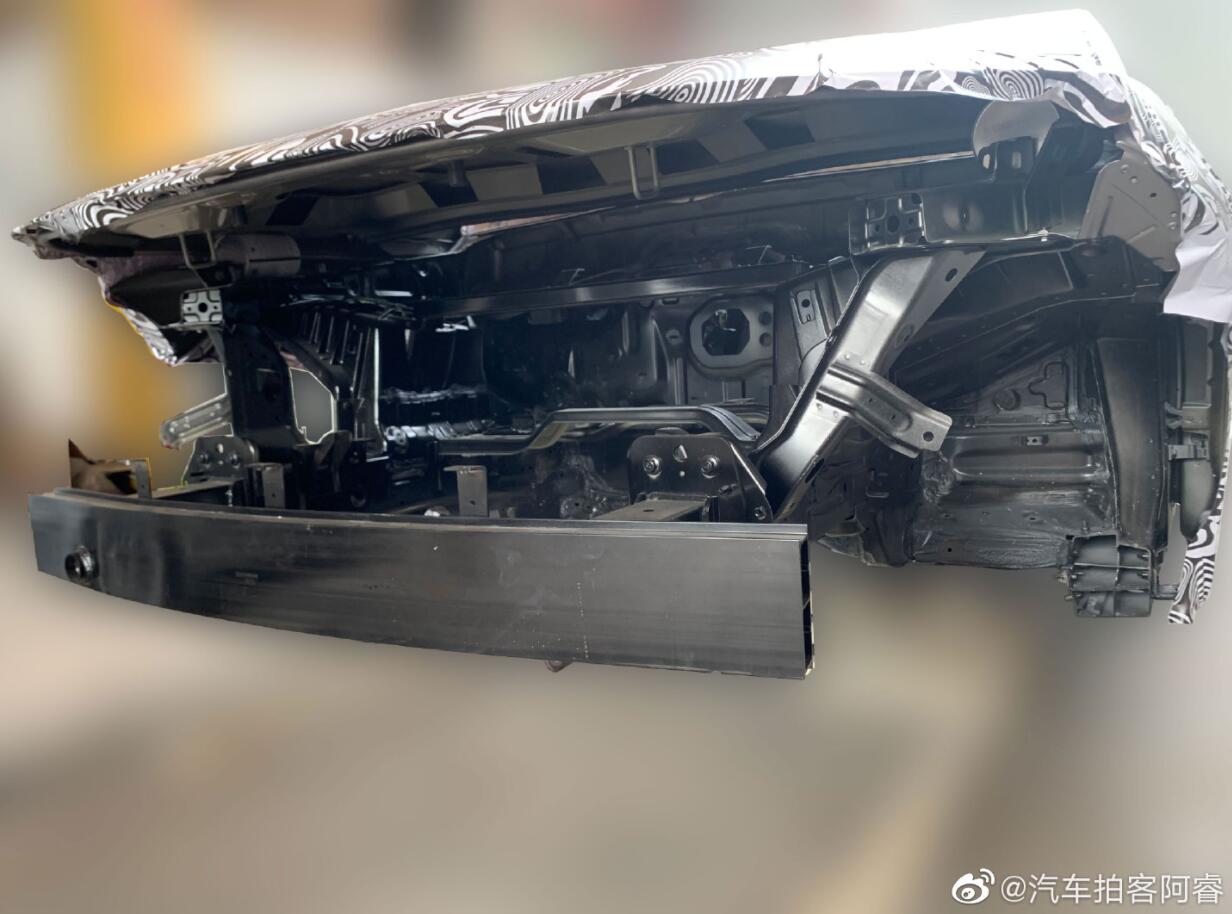