The model is expected to go on sale in 2022 and could be priced higher than the Mini EV Macaron's starting price of about $5,750. 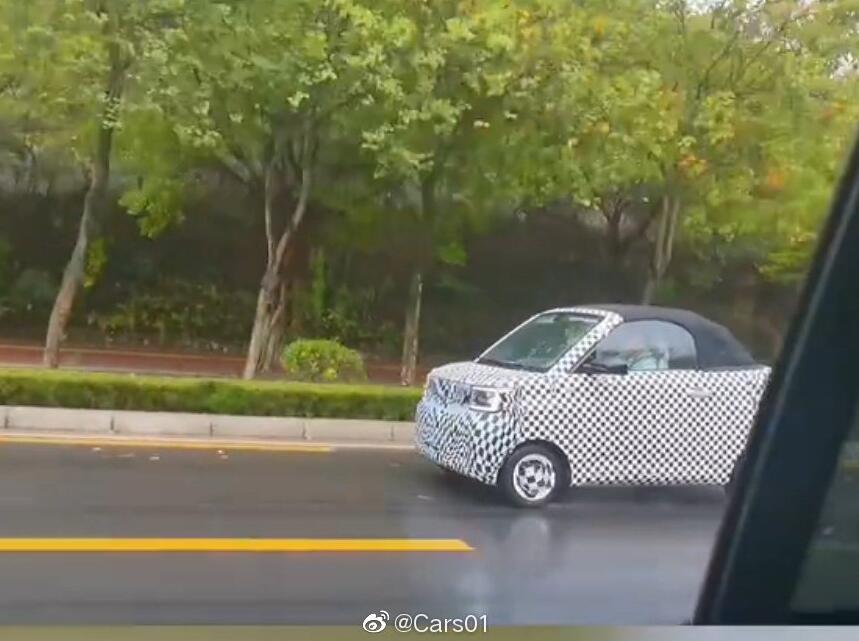 SAIC-GM-Wuling showed off a convertible version of its popular Mini EV at the Shanghai Auto Show in late April this year, and now the model appears to be closer to production.

According to pictures shared by Weibo user @Cars01 on Monday, the model is already being tested on the road, only the body is covered in camouflage. 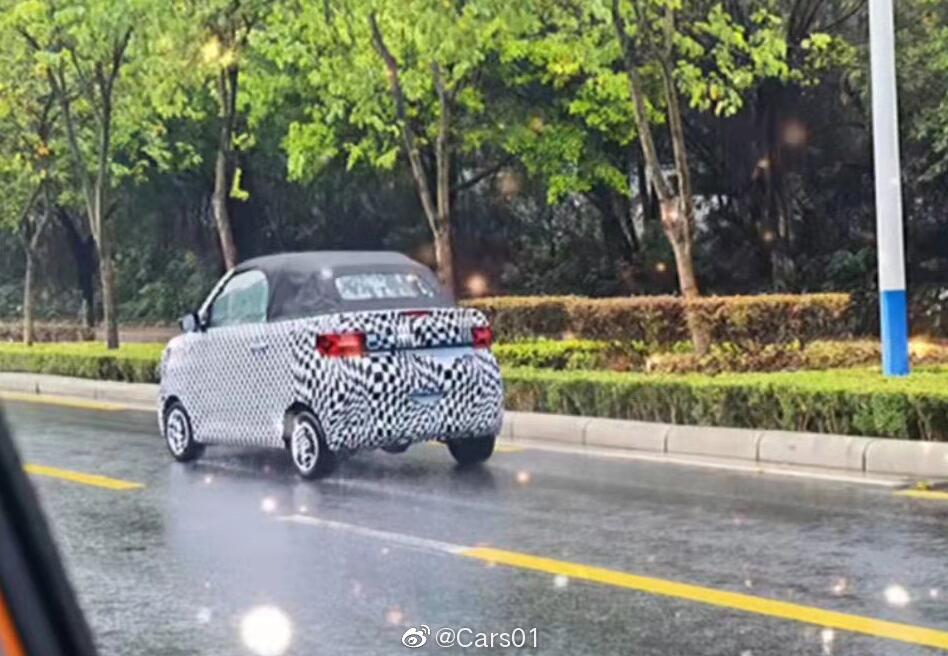 Wuling released the Mini EV in July last year and its upgraded version, the Mini EV Macaron, in April this year.

In April, the company said it would build a convertible version, the Mini EV CABRIO, based on the current model. The model was displayed at the Shanghai Auto Show on April 19.

The model features a power soft-top convertible that stows essentially level with the body and is equipped with a separate anti-roll bar, according to information previously announced by Wuling.

A poster previously released by SAIC-GM-Wuling shows the car with additional trim strips around the body in a different color than the body and silver emblems on the front for a more stylish look.

The car's interior has been redesigned with two 10-inch screens and a flat-bottomed steering wheel.

The company did not announce power information for the car, which is expected to follow the specifications of the Mini EV, with a maximum motor power of 20kW and peak torque of 85N-m, and offering a range of NEDC 120km and 170km.

Join our Telegram group to be alerted the moment we publish an article: t.me/CnEVPost
#Mini EV
0
Comments (0)