Tesla Model 3 Performance in China gets 70 km more range, but there's a catch

Tesla's China website has updated the range data of the Model 3 Performance, upgrading it from 605 km to 675 km, but the calculation method has also changed.

Tesla's official website in China recently updated the range data of Model 3 Performance from 605 km to 675 km, but its calculation standard has also changed from the original NEDC to CLTC. 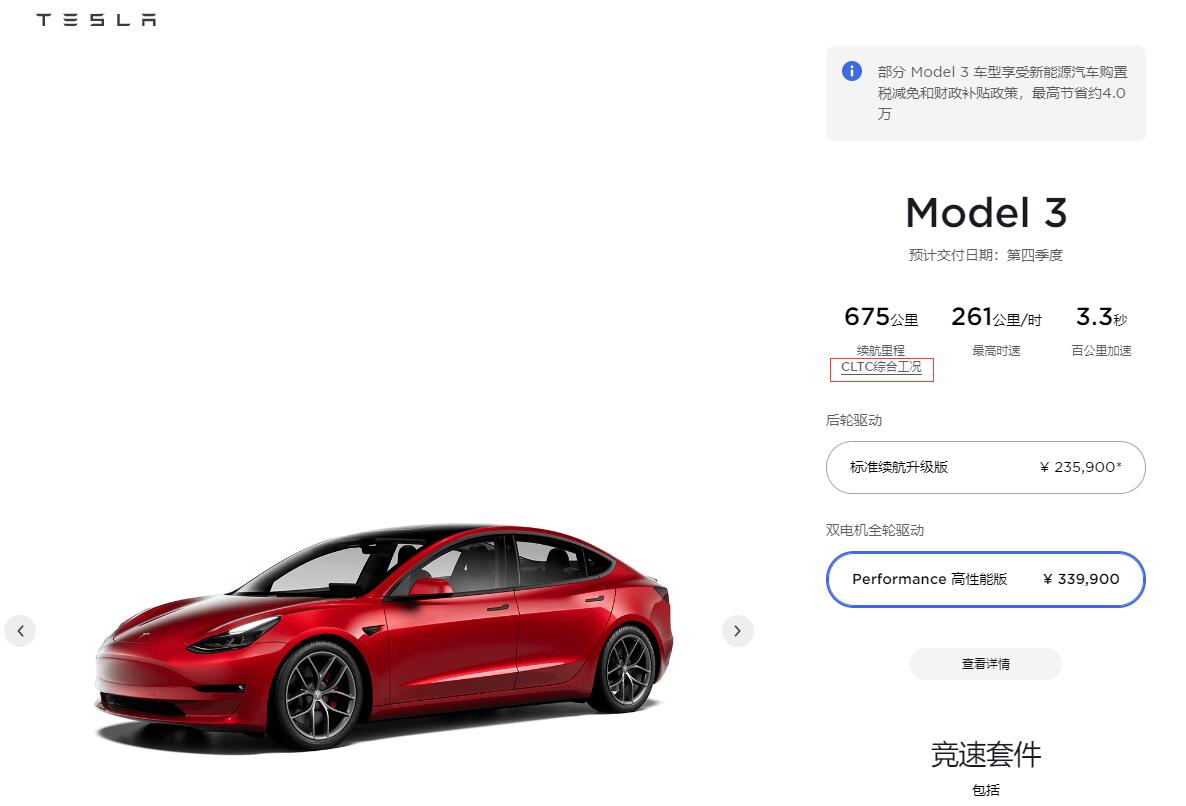 Car companies in China generally adopt NEDC as the standard for calculating range, and a large number of users on social media have expressed doubts about CLTC.

Currently, except for the Model 3 Performance, all of Tesla's models sold in China use NEDC as the standard for calculating range. 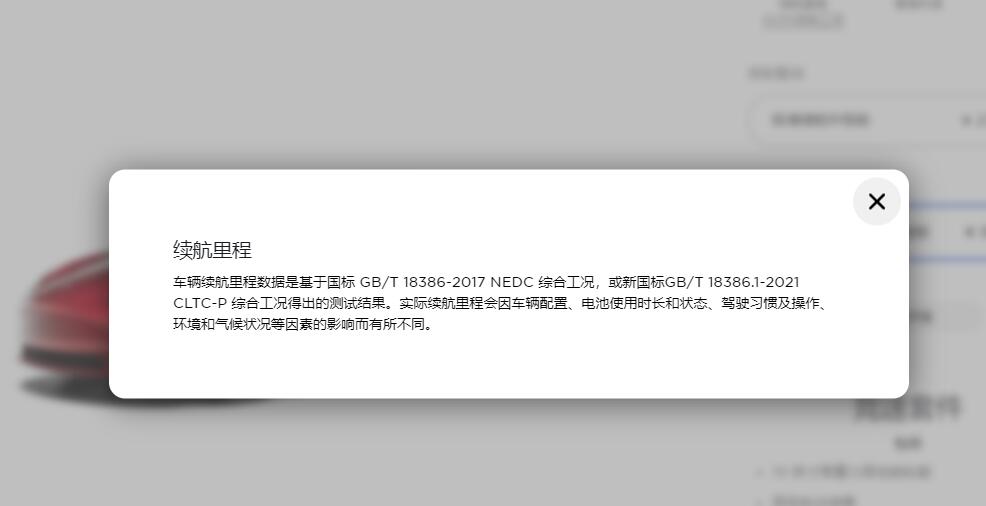 The estimated delivery time for the model is the fourth quarter, according to Tesla China's official website.

It's worth noting that the Model 3 Performance's declaration data with the Chinese Ministry of Industry and Information Technology shows that the capacity of the new version of the battery has increased by 1.6 kWh compared to the previous one, which means its actual range may not be much different.

On October 1, information on Tesla's official website in China showed that the dual-motor all-wheel-drive long-range version of the Model Y has an increased NEDC range of 640 km from the previous 594 km, with the same price of RMB 347,900 ($54,000) as before.

The Model Y Performance version has an increased NEDC range of 566 kilometers, up from 554 kilometers, and is priced at RMB 387,900.