NIO says users have accumulated over 3 billion km of driving

The cumulative carbon reduction contributed by NIO users reached 197,225 tons, equivalent to the carbon emissions that 533,333 square meters of forest helped reduce in a year's time. 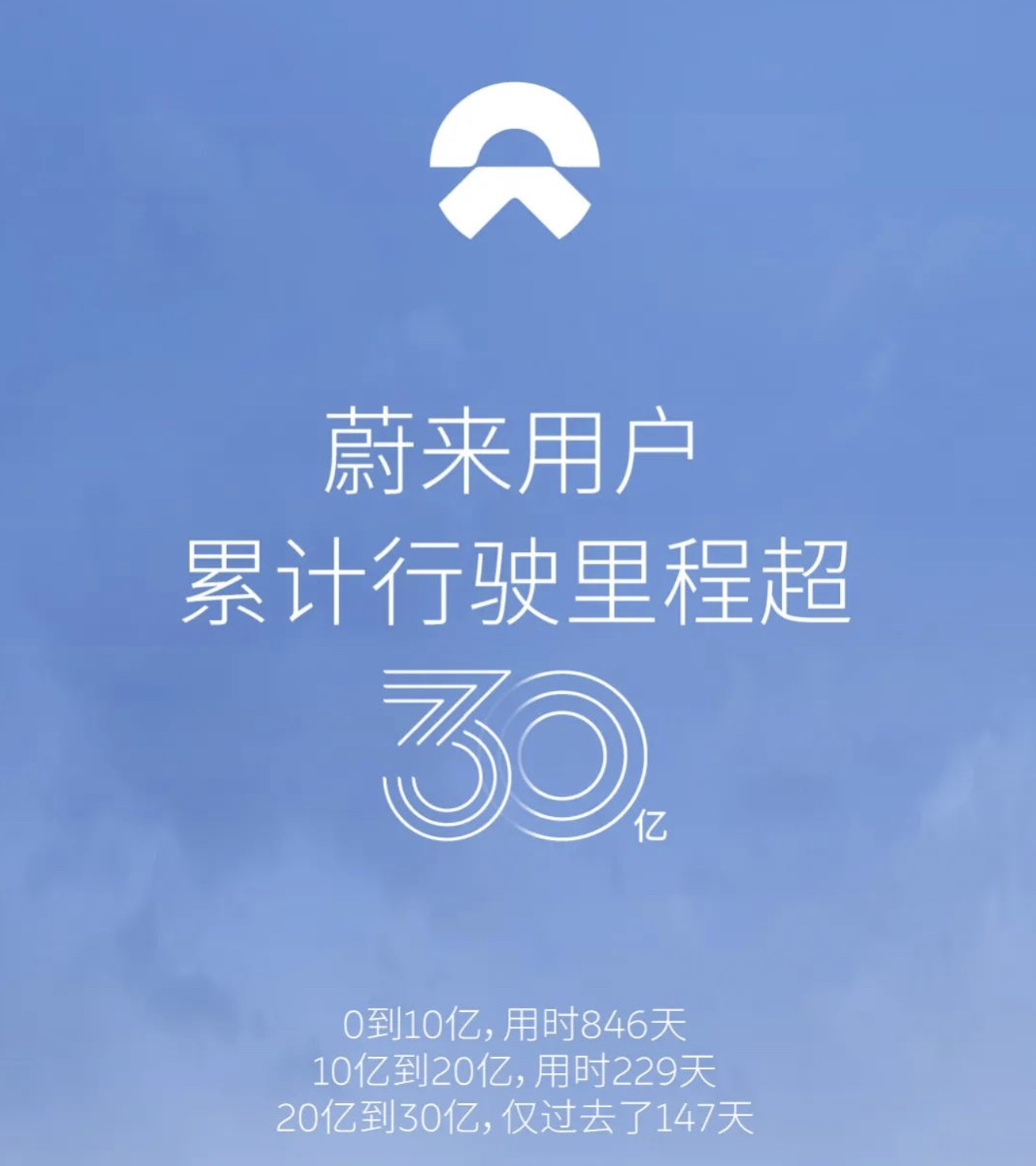 There are currently 13,892 NIO vehicles in use, with each user now driving an average of more than 55 kilometers per day, according to NIO.

To date, NIO users have contributed a cumulative carbon reduction of 197,225 tons, equivalent to the carbon emissions that 800 mu (533,333 square meters) of forest helped reduce over the course of a year, the company said.

NIO released data on October 1 showing that it delivered a record 10,628 vehicles in September, exceeding the 10k threshold for the first time. Cumulative deliveries of all NIO models reached 142,036 units as of September 30.

On September 30, the NIO ES8's price in Norway was officially announced, and NIO said it had started the first deliveries of vehicles there, but did not disclose how many completed deliveries.

NIO users' footprint already covers more than 99 percent of Chinese cities, and since September 30, they have also started to appear in Norway, NIO said today.

To date, users have driven more than 248 million kilometers with NIO Pilot, NIO's assisted driving system, on, with a cumulative total of 3.47 million hours of use, according to the company.

Behind NIO's surge in deliveries: Some showrooms sold out of show cars and had to display models 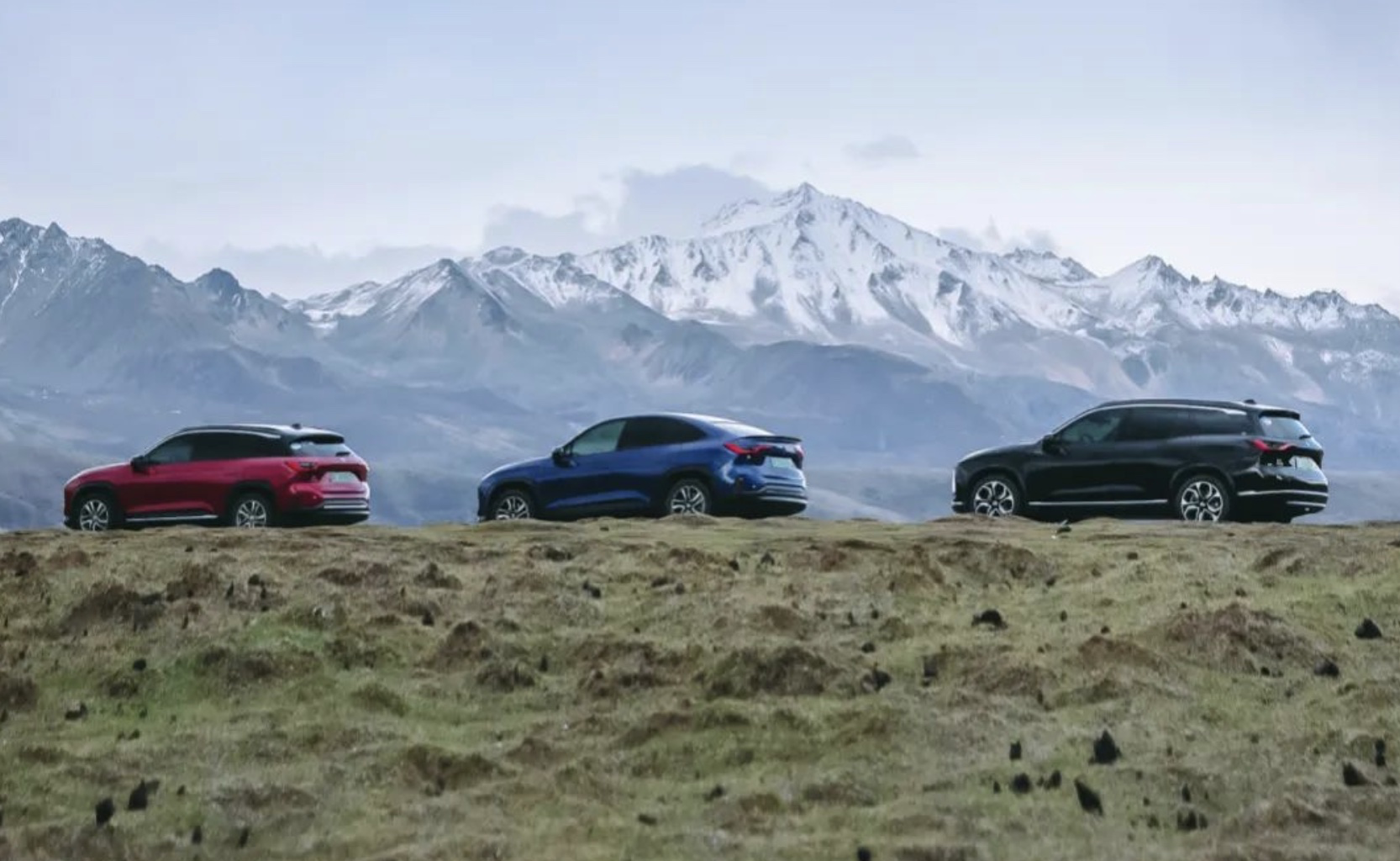 Join our Telegram group to be alerted the moment we publish an article: t.me/CnEVPost
#NIO
0
Comments (0)