NIO, which has become more financially solid, continues to buy back its previously ceded stake in NIO China from strategic investors, and its stake will rise to 92.114 percent after the latest move. 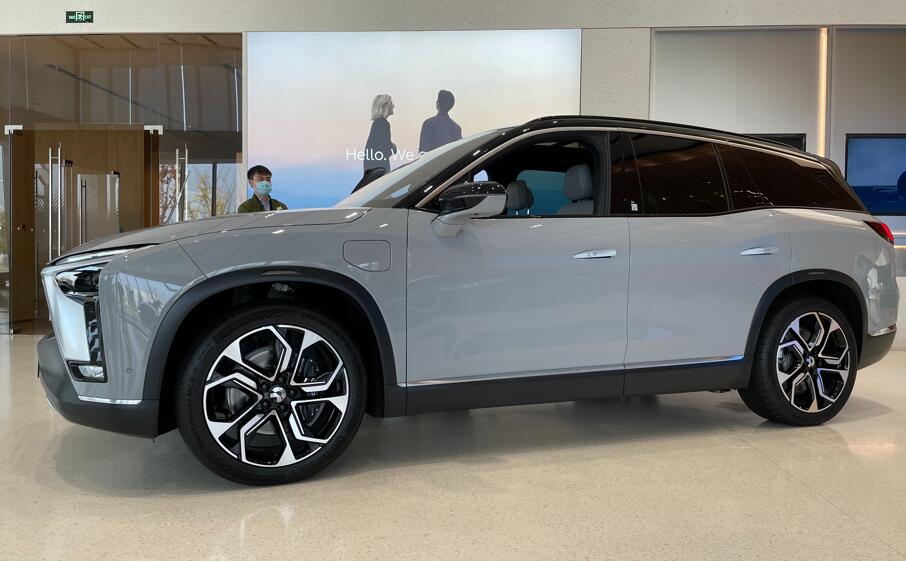 Under the agreement, NIO will repurchase 1.418 percent of its shares from a minority strategic investor who invested in NIO China in April 2020, for RMB 2.5 billion.

NIO will also subscribe to the newly increased registered capital of NIO China for a subscription price of RMB 7.5 billion.

After these actions, NIO will hold a total of 92.114 percent controlling stake in NIO China.

"In connection with the Equity Interest Repurchases and the Capital Subscription, the NIO China Strategic Investors have duly waived their applicable minority shareholder rights, including pre-emptive rights," the document said.

Upon completion of this transaction, NIO held a 75.9 percent controlling stake in NIO China, and the strategic investors held a combined 24.1 percent stake.

On September 18 last year, NIO announced that it would repurchase 8.6 percent of NIO China for a total consideration of RMB 511.5 million. NIO also assumed a cash injection obligation of RMB 2 billion upon completion of the redemption.

After the completion of the repurchase at that time, NIO held a total of 84.5 percent controlling interests in NIO China.

On February 4 this year, NIO said it would repurchase 3.305 percent of NIO China from two strategic investors of NIO China for RMB 5.5 billion, and would also increase its stake in NIO China by RMB 10 billion.