As the only local Chinese brand with a firm foothold in the premium market, it is no surprise that NIO has been chosen as the official car for the high-end event. 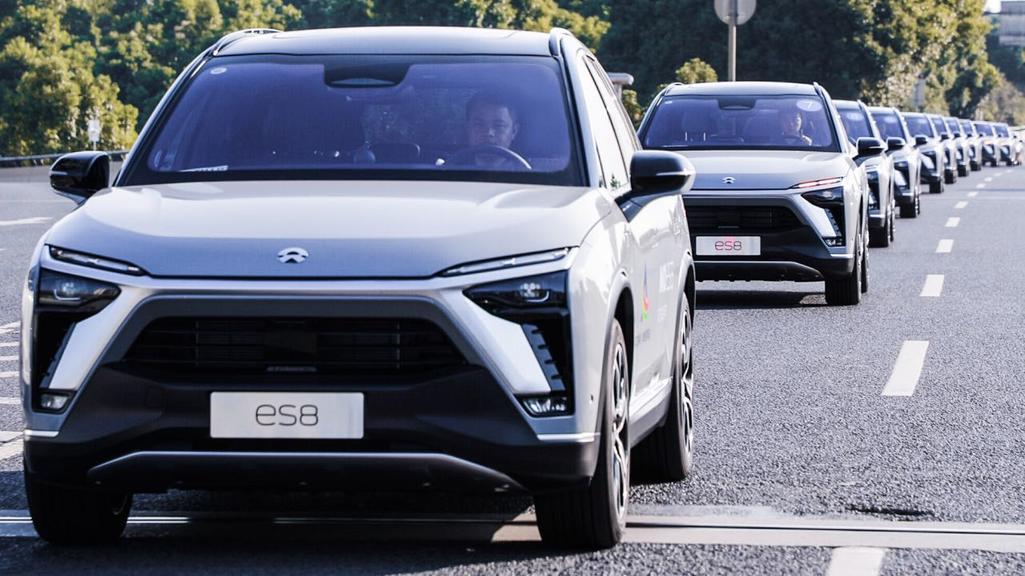 NIO's ES8 SUV has been selected as the official vehicle for the 2nd China-Africa Economic and Trade Expo, for which the company has delivered 30 units.

The expo will be held in Changsha, Hunan Province, from September 26 to 29, and the 30 ES8s will undertake traffic police pilotage and conference reception work, NIO said Thursday.

On September 23, NIO delivered 15 ES8s to the Changsha traffic police department, after 15 ES8s were delivered to the Hunan Provincial Department of Commerce as reception cars for the event. 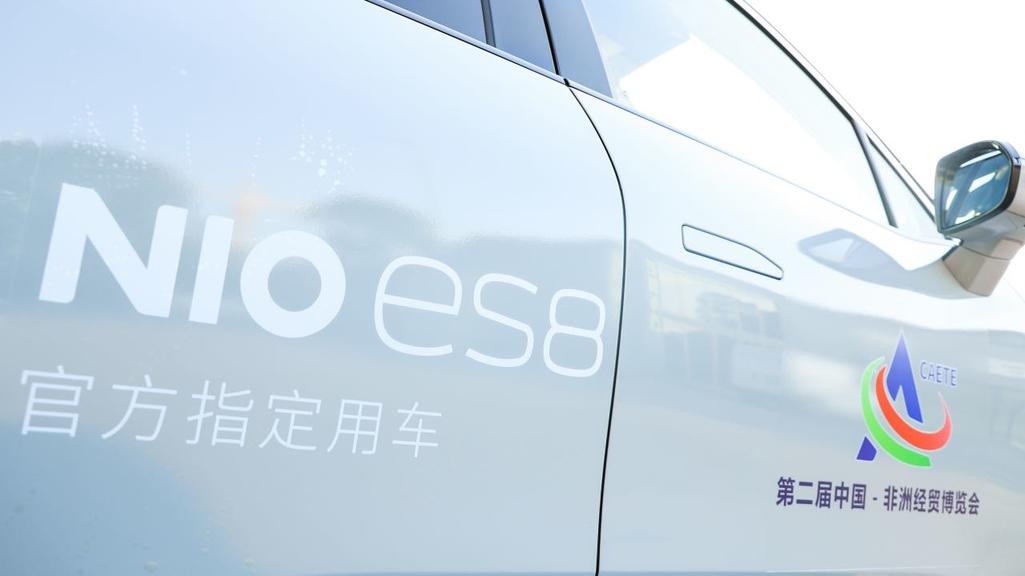 The China-Africa Economic and Trade Expo is a national-level platform for economic and trade cooperation between China and Africa under the Forum on China-Africa Cooperation mechanism, and is an important window for Chinese enterprises to cooperate with Africa. 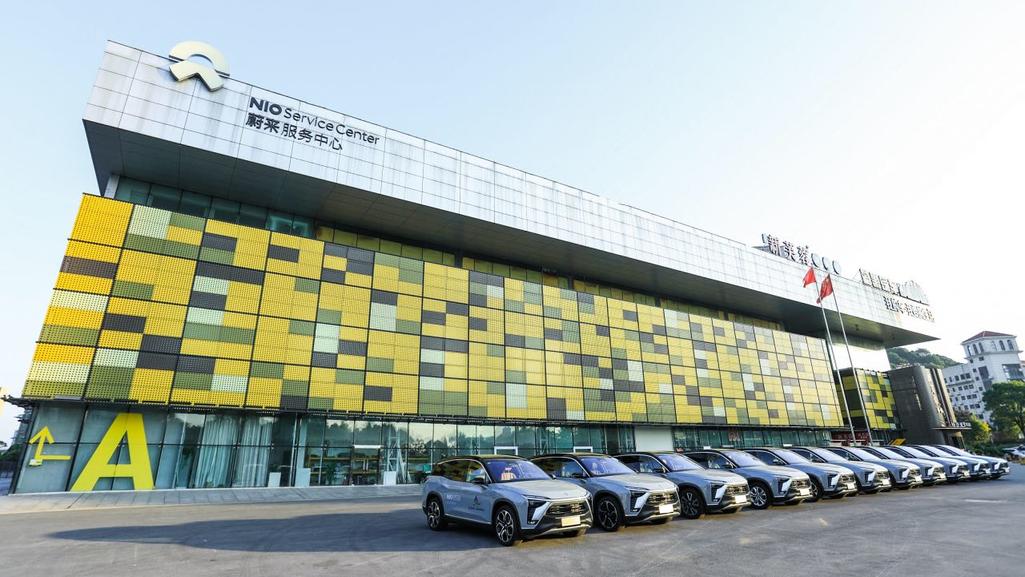 NIO is currently the only local Chinese brand that has a firm foothold in the high-end market, so it is not surprising that it was chosen as the official car for the high-end conference.

On July 26, NIO signed a strategic cooperation agreement with Guoxing Auto Service Center in Beijing, paving the way for it to sell vehicles to government departments.

Founded in 1992, Guoxing is part of the National Government Offices Administration, the procurement arm of China's central government, and has the ability to provide services including car sales, maintenance, leasing and insurance.