XPeng delivered 7,214 vehicles in August, up 172 percent year-on-year, but down 10 percent from July.

Judging from the above figures, it is unlikely that XPeng P7 deliveries will exceed 6,000 again in September.

In addition to announcing the milestone in P7 deliveries, XPeng also unveiled the model's user profile.

In addition, XPeng said its supercharging stations have provided a cumulative total of 1,075,400 services to owners, delivering 15,518,759 kWh of free power. 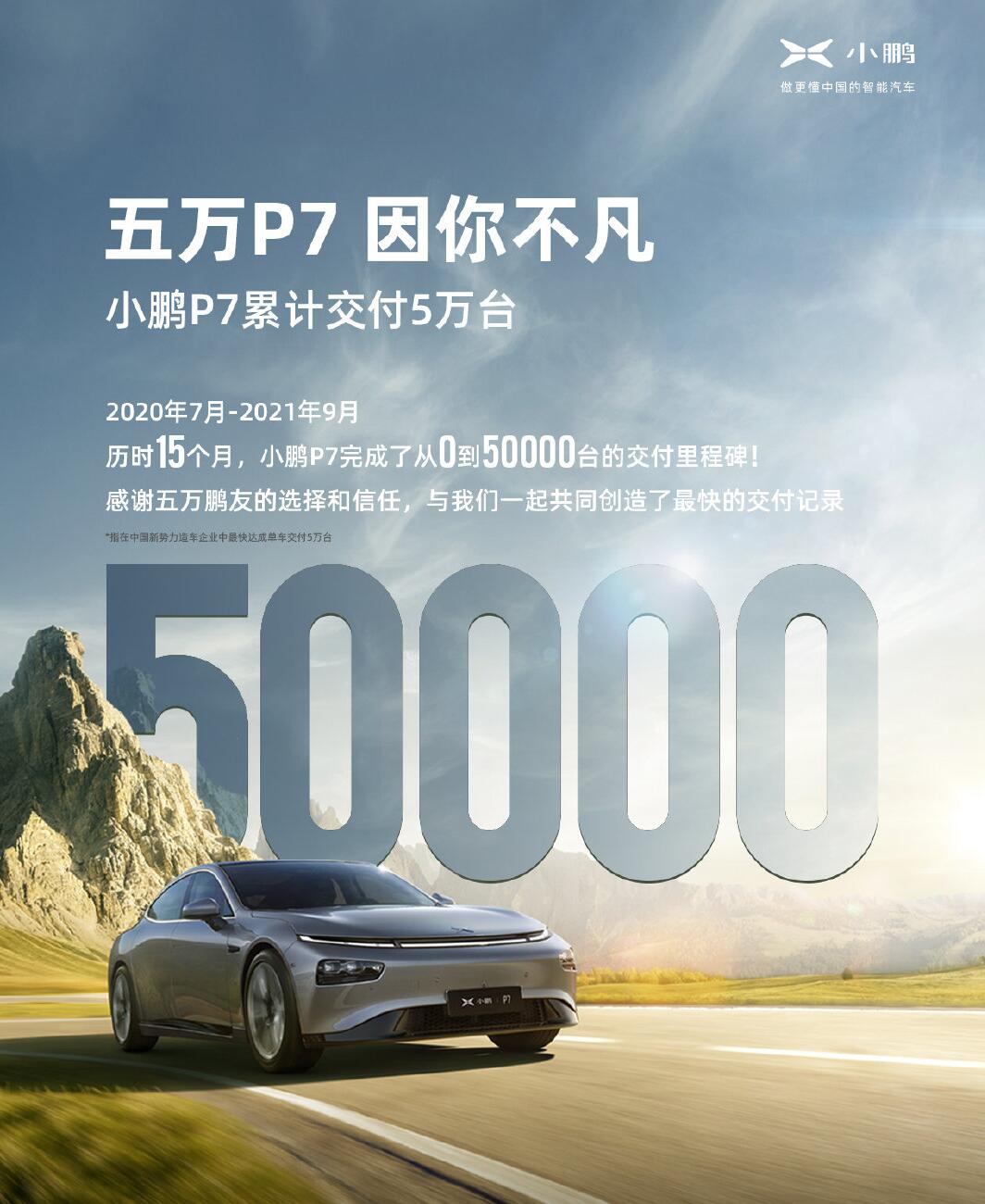 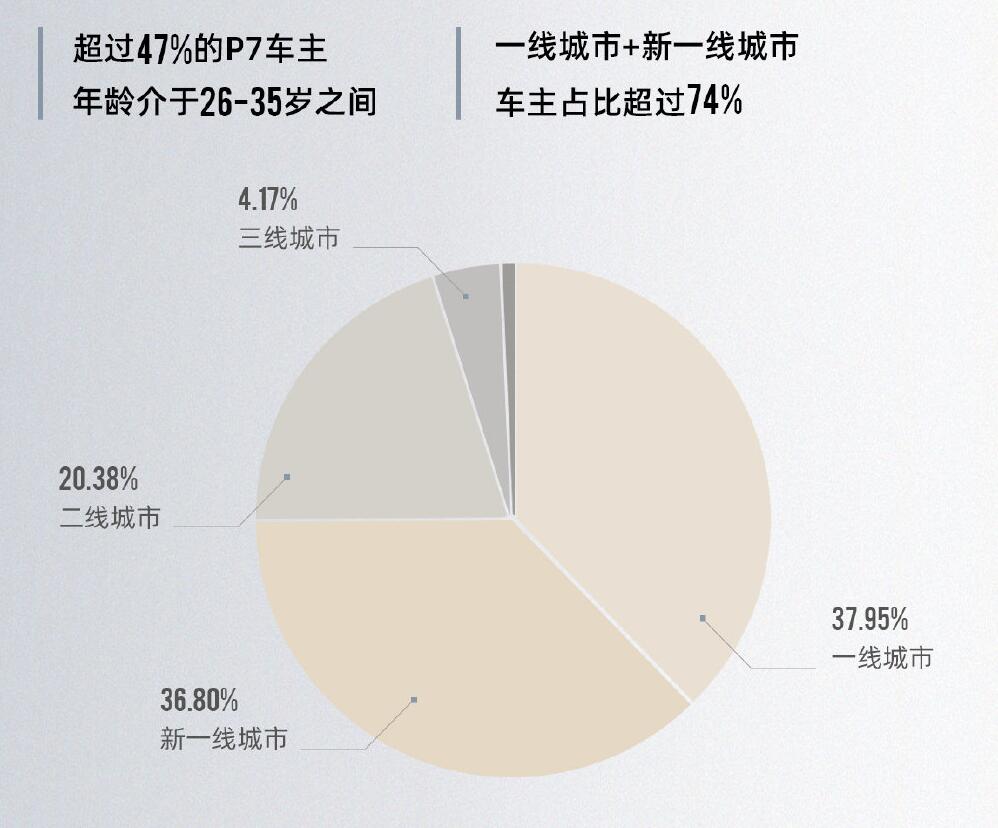