Update: The headline has been fine-tuned slightly to be more accurate.

Momenta was founded in 2016 and in 2017 it received a $46 million investment led by NIO Capital, with participation from Daimler Group, Shunwei Capital, Sinovation Ventures and Unity Venture. 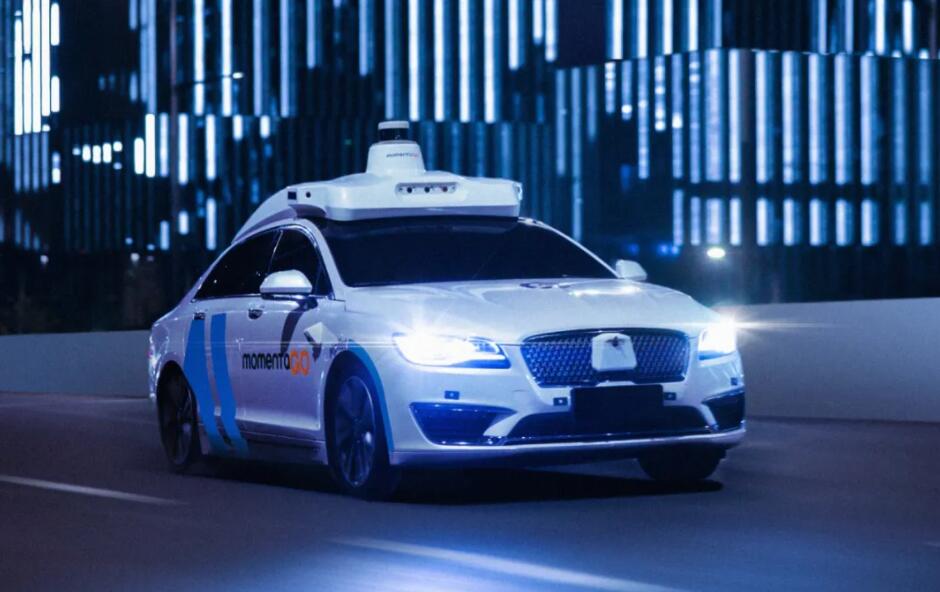 Following rumors last week that General Motors (GM) had led an investment in Chinese self-driving unicorn Momenta, the US auto giant today confirmed the investment, albeit for a smaller amount than rumored.

GM today announced it will invest $300 million in Momenta to accelerate the development of next-generation self-driving technology for its future models in China, according to a press release.

China has the world's most rapidly embracing consumer base for electrification and autonomous driving technologies, and the agreement with Momenta will support GM's efforts to accelerate the deployment of next-generation solutions tailored to Chinese consumers, said Julian Blissett, the company's executive vice president and president of GM China.

Momenta CEO Cao Xudong said that through the partnership with GM, the two will work together to create industry-leading autonomous driving technology that will provide a safer, more convenient and efficient smart driving experience.

On September 15, Auto-Bit, a WeChat account focusing on the automotive industry, said that Momenta closed a new round of financing of an unknown amount, with GM as the lead investor investing $400 million.

Momenta will accelerate the pace of its IPO after receiving that funding, the report said.

GM did not confirm the news at the time, but its partner in China, SAIC, said it had made an additional investment in Momenta after it became the No. 1 institutional investor in the company in March when it led its Series C round of funding, for an undisclosed amount.

Momenta was founded in 2016 and received $5 million in Series A funding in November 2016.

In 2017, Momenta received a Series B investment of $46 million led by NIO Capital, the venture capital arm of NIO, with participation from Daimler Group, Shunwei Capital, Sinovation Ventures and Unity Venture.

In March, Momenta announced the completion of a $500 million Series C round of funding and said its self-driving solutions would be used in models from IM Motors, a joint venture between SAIC and Alibaba.