So far, BYD has shipped a total of 1,100 Tang EVs to Norway and planns to deliver 1,500 of the SUV to the country within the year. 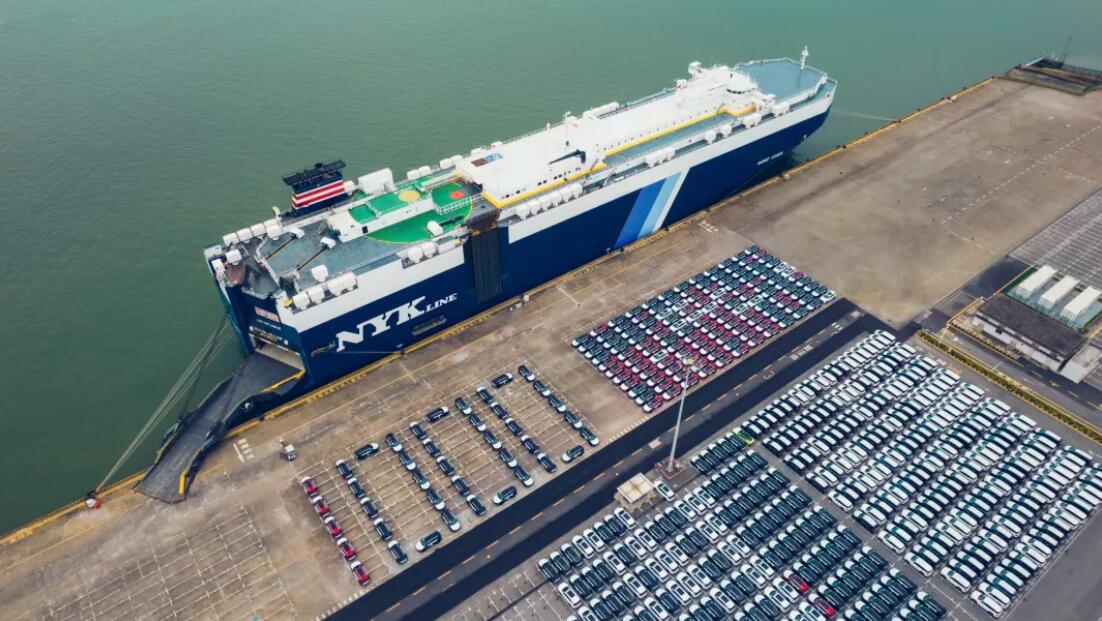 BYD said on Wednesday that 450 Tang EVs recently departed from Guangzhou port for Norway, bringing the total number of SUVs shipped to the country to more than 1,000.

"We are delighted with the feedback we have been receiving following the launch of the Tang SUV in Norway, and this is just the start of our European journey," said Isbrand Ho, BYD Europe Managing Director.

In May this year, BYD announced that it would make Norway its first stop in the European passenger car market and planned to deliver 1,500 Tang EVs to Norway within the year.

On June 7, BYD's first 100 Tang EVs sailed from Shanghai to Norway, and on August 12, BYD announced the delivery of the first Tang EVs in Norway.

BYD cooperates with local distributor RSA, which has more than 40 distributor stores in Norway, to provide marketing, sales, after-sales and parts supply services.

So far, BYD has shipped a total of 1,100 Tang EVs to Norway and plans to complete the full shipment schedule by the end of September, the company said on Wednesday. 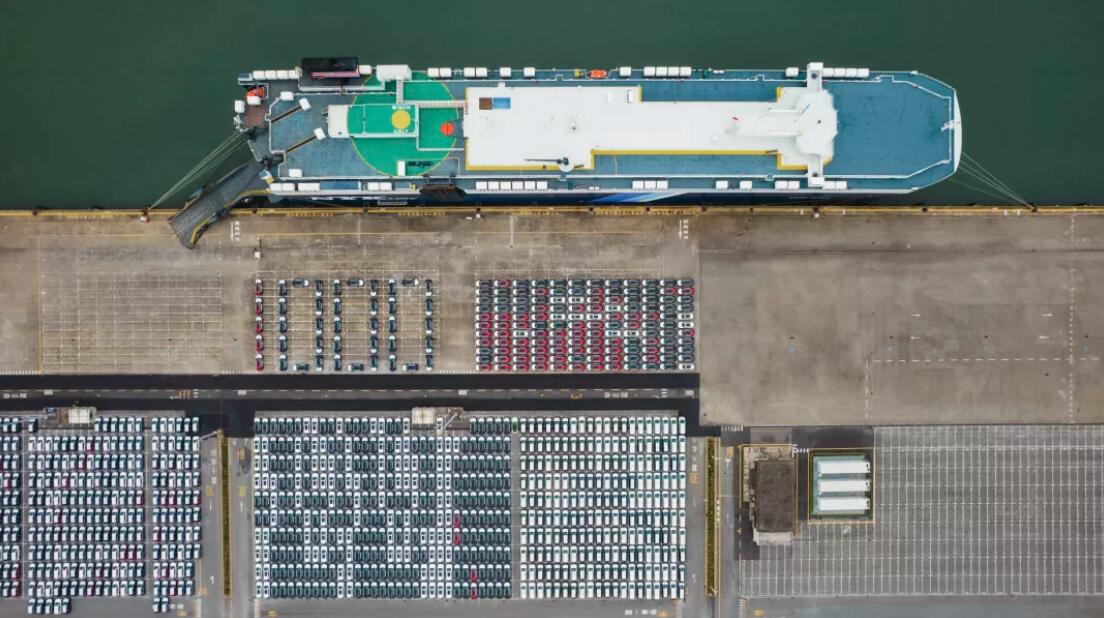 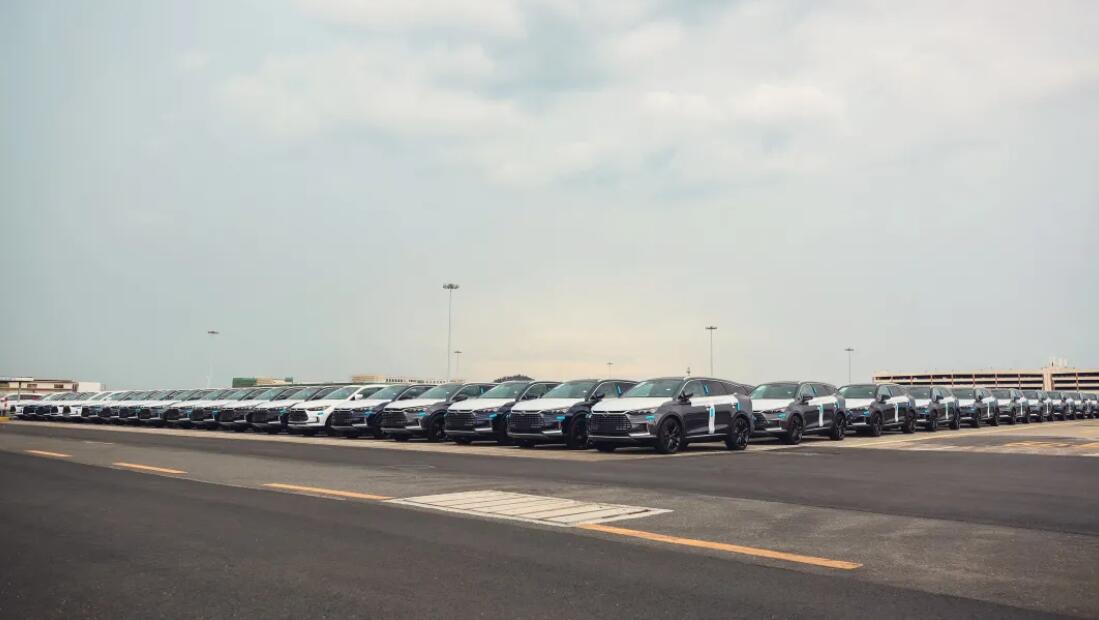 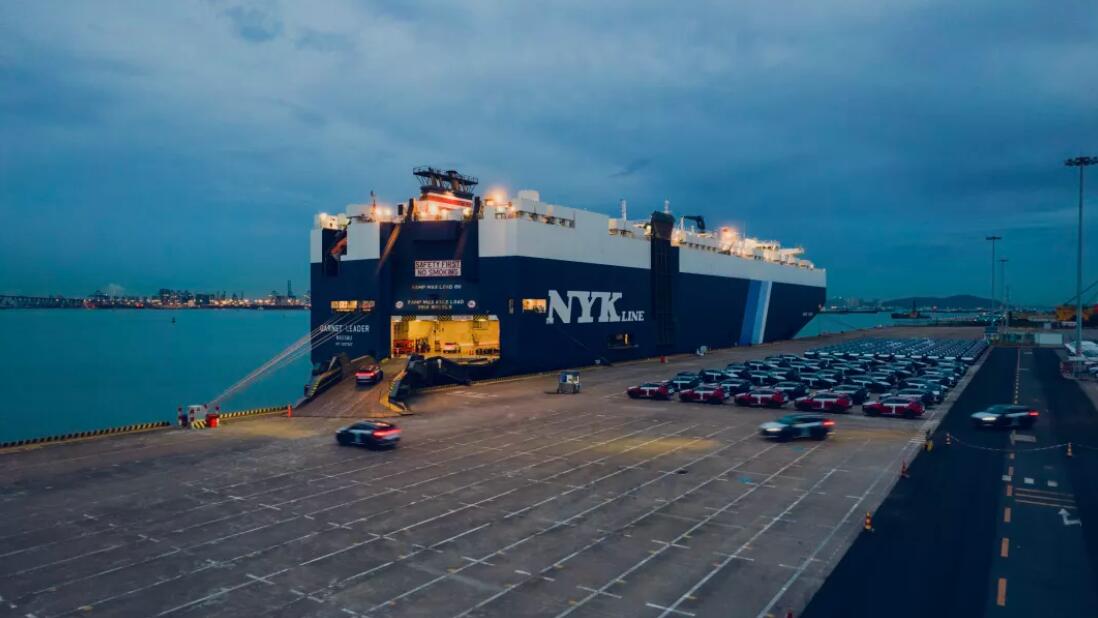 The Tang EV, with specifications tailored to local regulations and local needs in Norway, is priced at 599,900 kroner ($69,093).

It is equipped with blade batteries that are claimed to have passed the toughest pinprick test in the field of power cell safety.

BYD is one of the most successful new energy car companies in China, with wholesale sales of 60,858 new energy passenger vehicles in China in August, the highest of any brand, according to data released earlier this month by the China Passenger Car Association.

Tesla's wholesale sales in China for the month were 44,264 units and SAIC-GM-Wuling's 43,783 units, behind BYD, the data showed.

Join our Telegram group to be alerted the moment we publish an article: t.me/CnEVPost
#BYD#Norway#Tang EV
1
Comments (0)