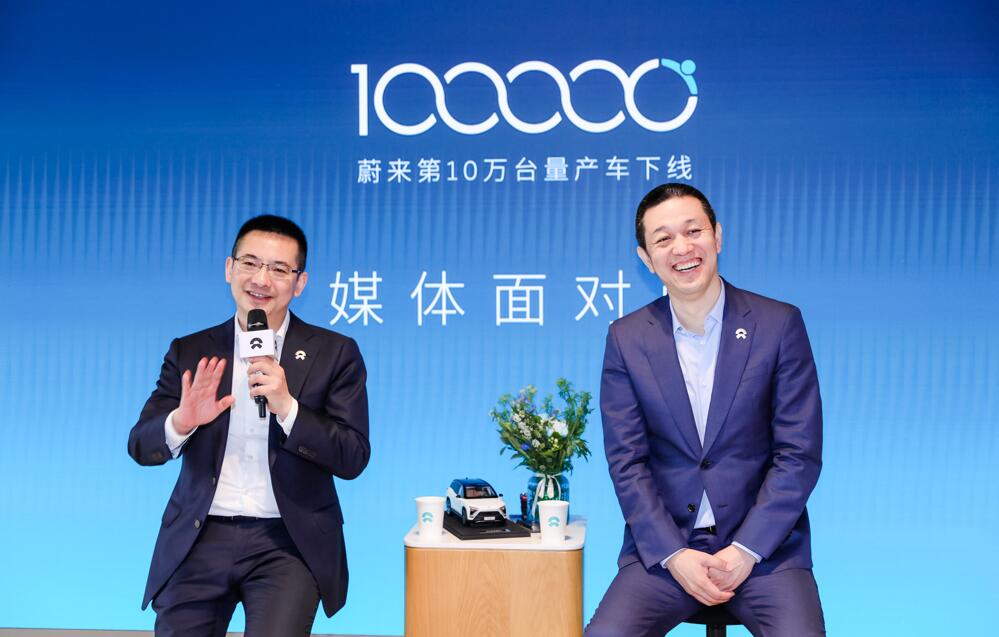 Electric vehicles are an industry that China is now strongly supporting, and US-listed NIO, XPeng Motors, and Li Auto are among the leaders. To support their growth, a new Chinese regulation has paved the way for them to raise capital domestically.

The so-called red chip enterprise refers to companies with their registered offices outside of China and their main business activities in the country. They are usually listed and financed outside China through the so-called VIE (Variable Interest Entities) structure.

In 2018, China issued regulations to allow companies in the internet, big data, cloud computing, artificial intelligence, software and integrated circuits, high-end equipment manufacturing, and biomedical industries to issue shares or depositary receipts in the country on a pilot basis.

The CSRC's latest move expanded the scope of the pilot program. It said the move is aimed at helping China's high-tech industries and strategic emerging industries grow and develop and promote high-quality economic development.

This paves the way for NIO, XPeng, and Li Auto, which are now actively acquiring more ammunition to build cars, to go public in China's A-share market.

XPeng and Li Auto have now both secured additional capital through listings in Hong Kong, while NIO's Hong Kong listing is reportedly being blocked by user trust holdings.

Bloomberg reported earlier this month that NIO's Hong Kong listing could be delayed until next year, after the company received inquiries from the Hong Kong Stock Exchange about its structure, including a user trust.

The report, citing people familiar with the matter, said NIO applied for a Hong Kong listing in March, but it is unlikely to happen until early 2022.

In July, People's Daily International Finance News cited people familiar with the matter as saying that XPeng and NIO were considering a third listing on the A-share market in the future, in addition to Hong Kong listings.

The report did not provide further details, but it is worth noting that on the day XPeng was listed in Hong Kong on July 7, Brian Gu, vice chairman and president of the company, said XPeng was happy to be listed in Hong Kong and thought it would be closer to local investors and would consider returning to the A-share market in the future.

On August 12, the first day of Li Auto's listing in Hong Kong, its President Shen Yannan said in an interview that the company was internally discussing the possibility of returning to the A-share market.

With the expansion of the red chip enterprise's domestic listing pilot, the biggest obstacle for the three companies to list in the A-share market has been lifted.

Until 2018, companies listed on the Chinese stock exchange must be registered in China, so red chip enterprises must dismantle this structure in order to list and raise capital in the country.

A series of reforms to China's A-shares followed, notably the introduction of a registered listing system and the launch of China's Nasdaq-style sci-tech innovation board, also known as the STAR market, which paved the way for red chip enterprises to go public.

On October 29, 2020, Ninebot Limited, registered in the Cayman Islands, was listed on the STAR market, becoming the first red chip enterprise to do so and the first company to adopt the VIE structure for domestic listing.

BREAKING: NIO's HK listing reportedly may be delayed until next year