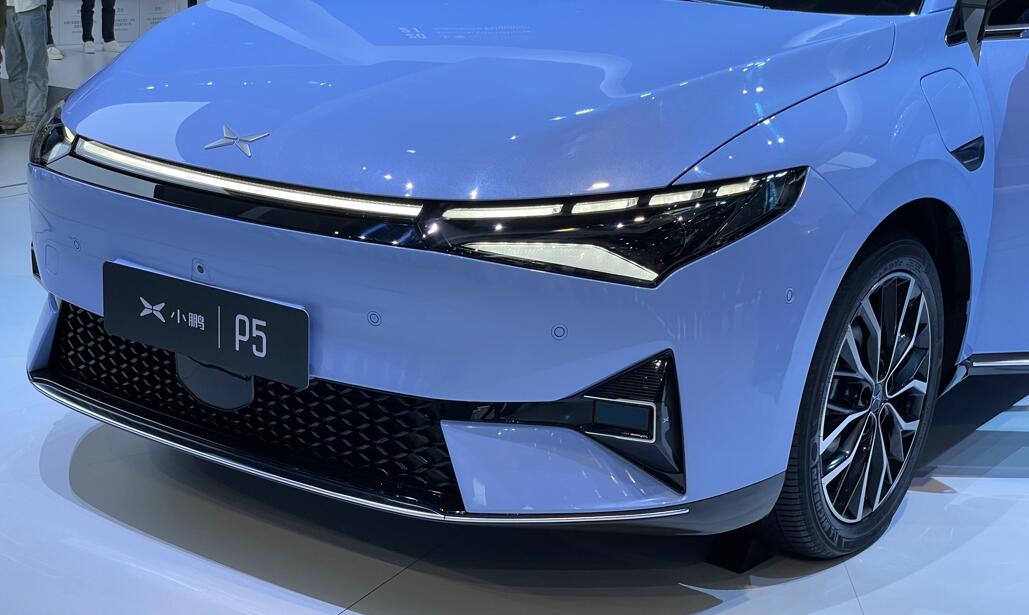 Join our Telegram group to be alerted the moment we publish an article: t.me/CnEVPost
#LiDAR#Tesla#XPeng#XPeng Motors
2
Comments (0)