Chinese power battery maker Farasis Energy plans to raise up to 5.2 billion yuan ($800 million) in an additional share offering to no more than 35 select investors, the Shanghai-listed company said in an announcement Thursday.

Of the funds, 4.6 billion yuan will be used for a high-performance power lithium battery project and 600 million yuan for technology reserve funds, the announcement said.

The lithium battery project is located in Wuhu City, Anhui Province, and will achieve an annual production capacity of 12 GWh of power batteries when it reaches production.

The project can further improve the company's market competitiveness and its ability to withstand competitive risks, the company said.

The company plans to issue no more than 140 million shares, not exceeding 30 percent of the company's total share capital before the issue.

The plan is subject to approval by the Shanghai Stock Exchange and the China Securities Regulatory Commission.

The company planned to issue up to 233 million additional shares, or 10 percent of its total pre-offering share capital, to no more than 35 specific targets.

Of the 58.2 billion yuan it will raise, 41.9 billion yuan will be used for 137 GWh of power and storage battery projects and 30 GWh of energy storage cabinets.

According to China Automotive Battery Innovation Alliance, CATL's installed power battery capacity in China from January to August was 37.9 GWh, with a 49.7 percent market share.

Farasis Energy's battery installations stood at 1.3 GWh in the same period, with a 1.7 percent market share. 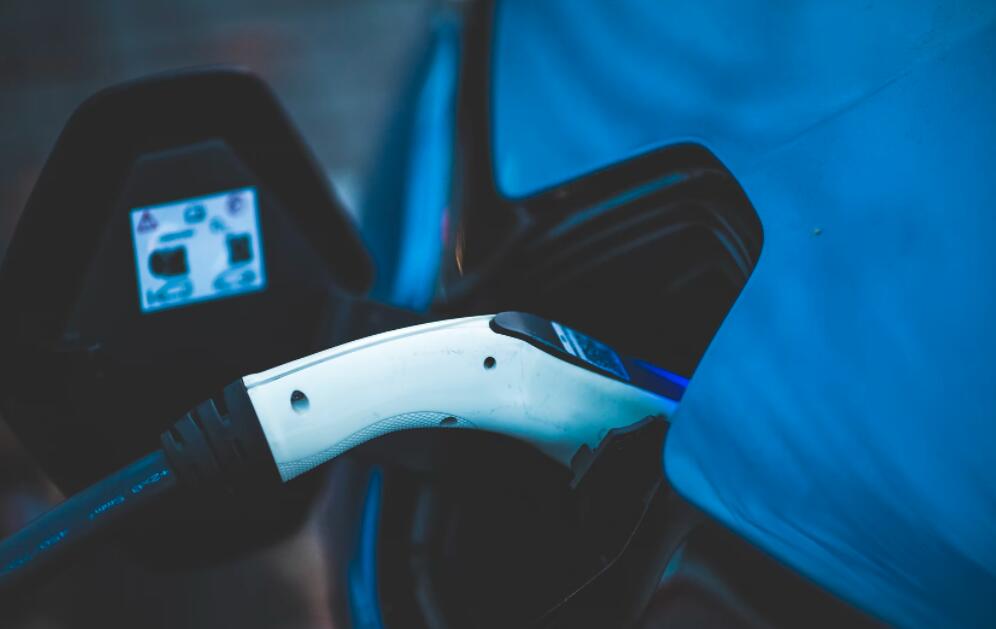