With the rapid development of the smart car industry, the demand for AI chips is also exploding.

The market for automotive AI chips in China will reach $6.8 billion by 2025 and more than $12.4 billion by 2030, at an estimated compound annual growth rate (CAGR) of 28.14 percent, China Industrial Securities analysts said in a report on Wednesday.

AI chips are the brains of smart cars and will be used in large numbers as high-level smart driving penetrates, a golden track for smart cars, the team said. 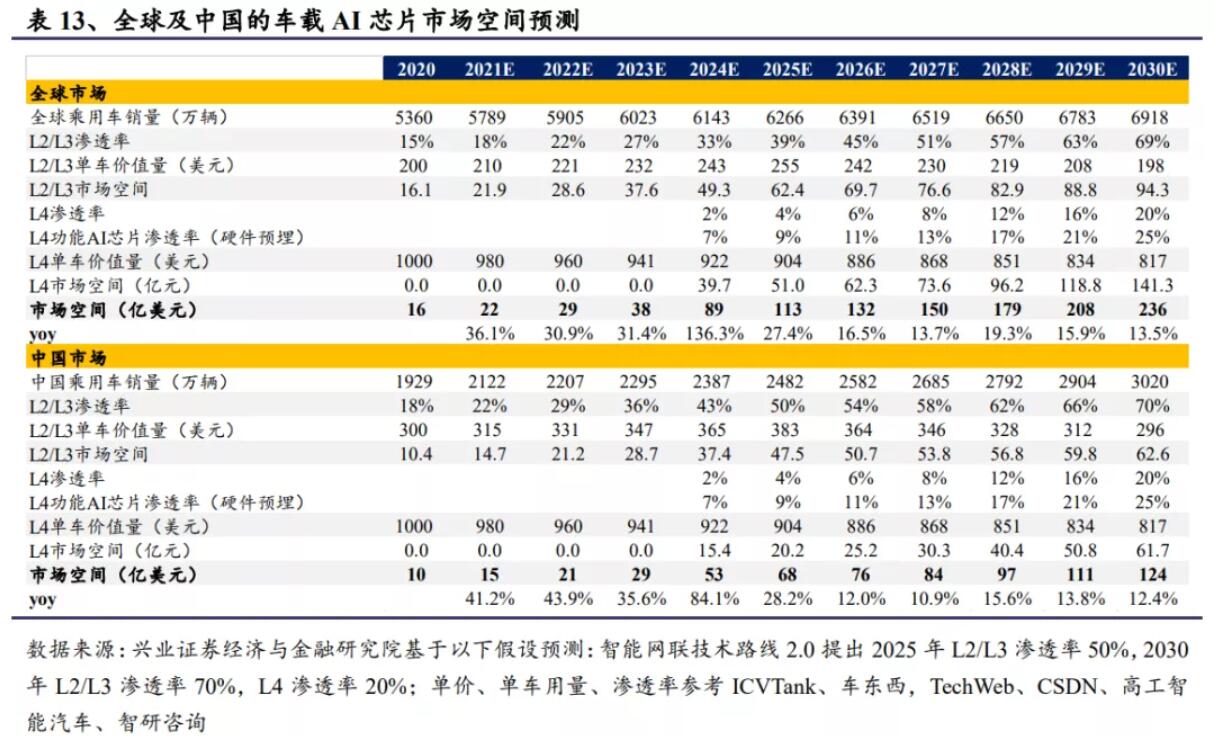 NIO-backed artificial intelligence and autonomous driving chip maker Black Sesame Technologies' self-driving chip, the A1000 Pro, taped out in late July, setting a new record for the computing power of such chips built by a local company.

Join our Telegram group to be alerted the moment we publish an article: t.me/CnEVPost
#Chips
0
Comments (0)