As deliveries of the NIO ES8 in Norway are set to begin this month, the model's quality has received the endorsement of a prestigious European body.

The ES8 has received a five-star safety rating from the European New Car Assessment Program (Euro NCAP), according to a press release sent to CnEVPost by NIO on Wednesday. 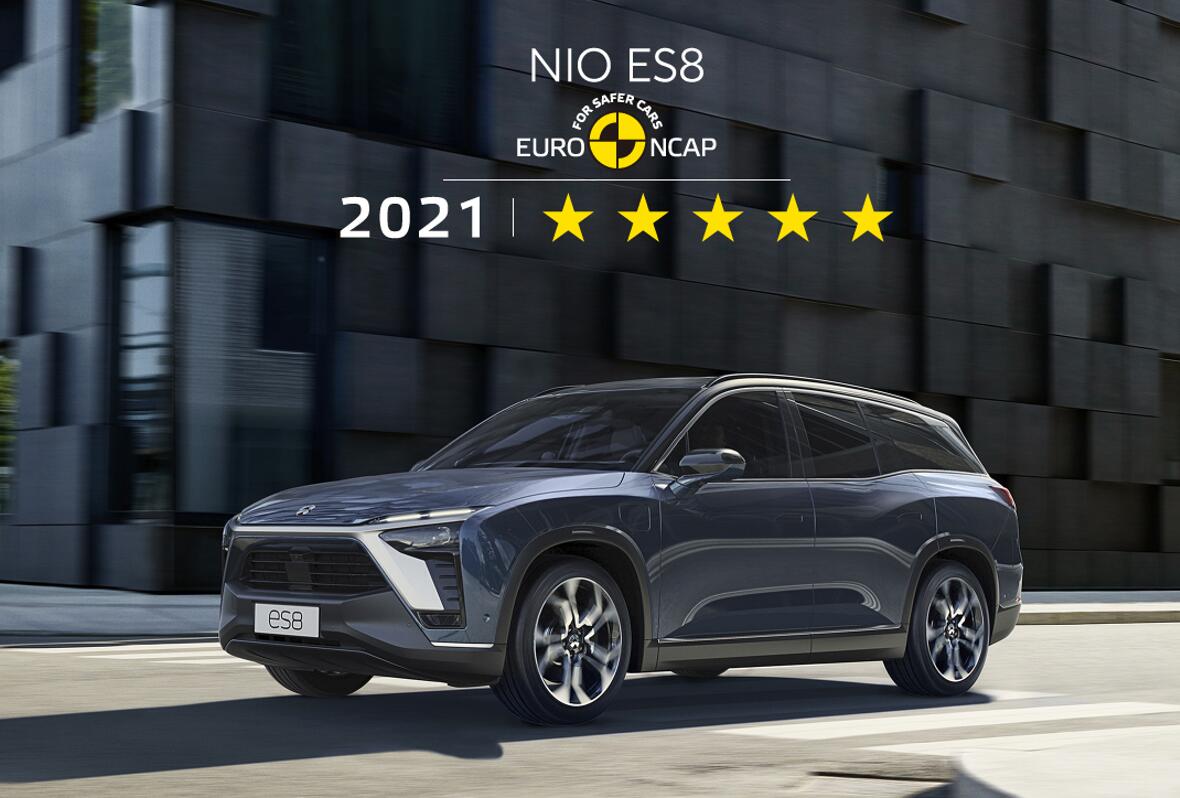 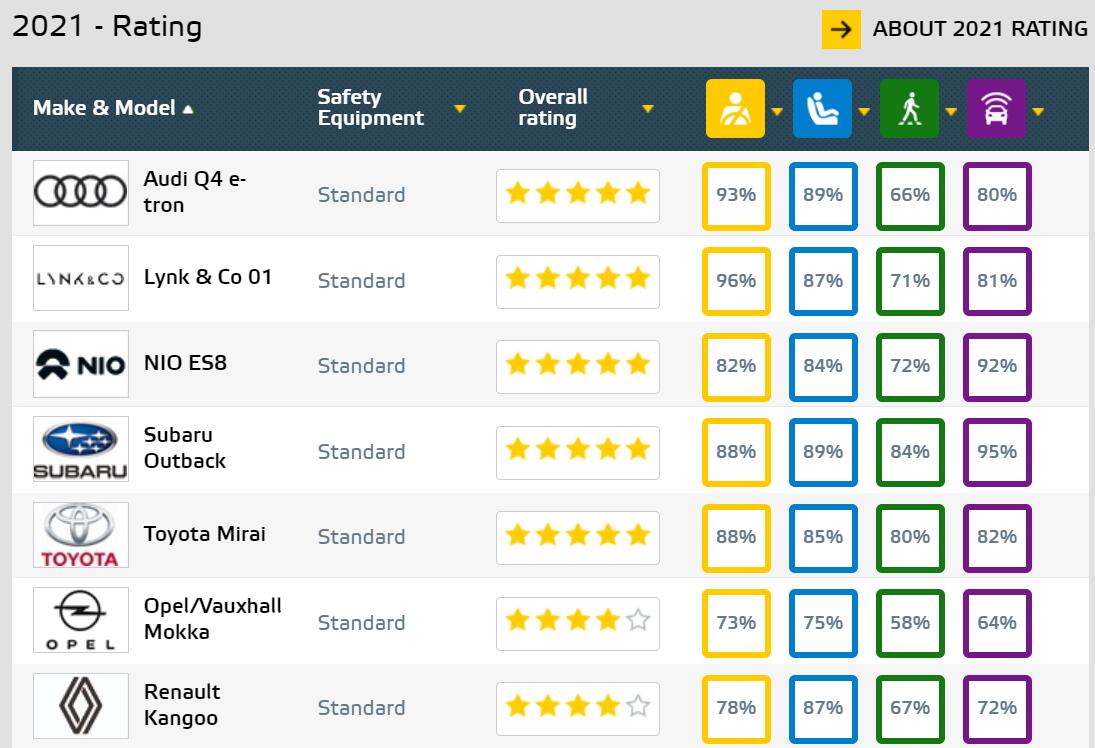 The Euro NCAP testing protocols 2020 introduced the frontal impact with a mobile progressive deformable barrier (MPDB), occupant protection in the far-side impact, driver monitoring, rescue and extrication, more test scenarios for Automatic Emergency Braking (AEB), and also raised the speed of mobile side barrier to 60 km/h in the side impact test, according to the release.

The passenger compartment of the ES8 remained stable in the frontal offset impact test, with dummy readings showing good protection of the knees and femurs of both the driver and passenger, according to NIO.

In both the frontal-offset impact test and the side barrier impact test, the ES8 provided good protection to all critical body areas of the 6-year and 10-year dummies and scored full marks in this part of the assessment.

"With the outstanding results in the driver monitoring and lane support tests, the ES8 earned 92% in the Safety Assist category under the new protocols, " NIO said. 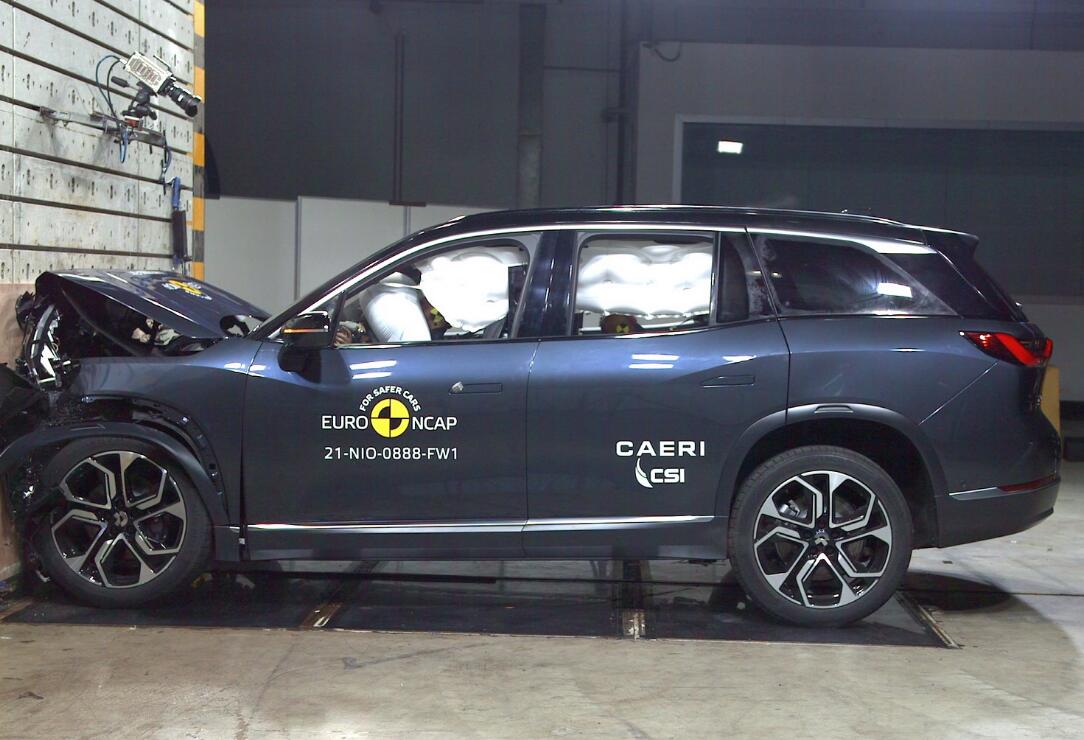 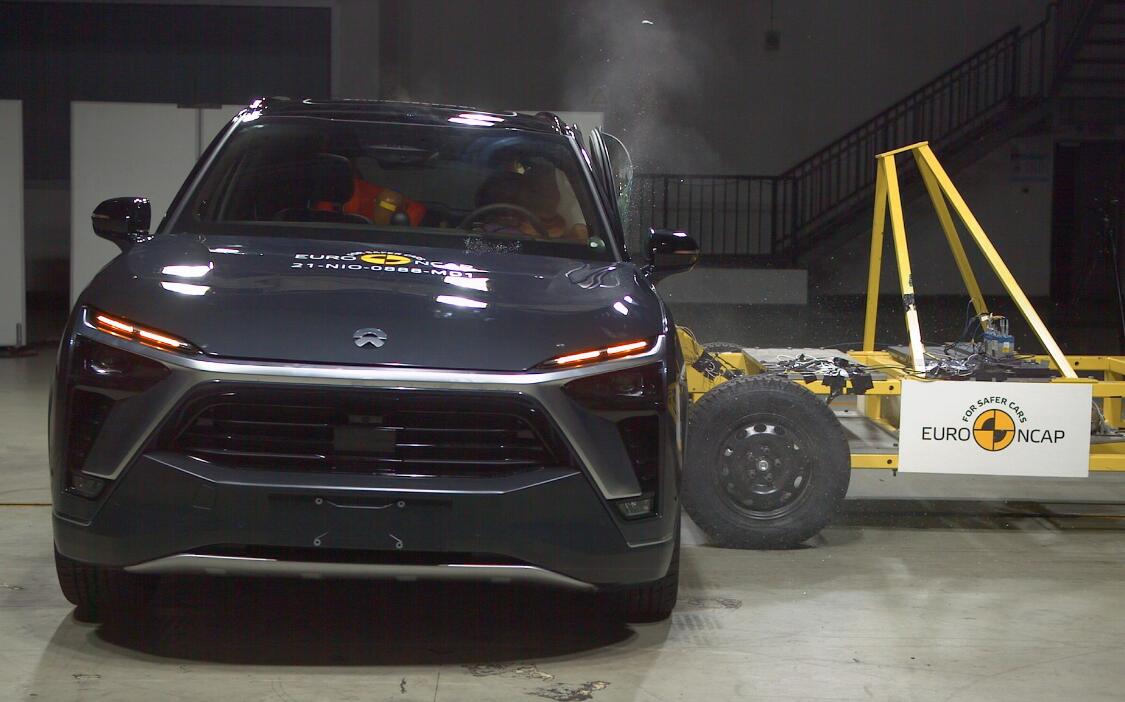 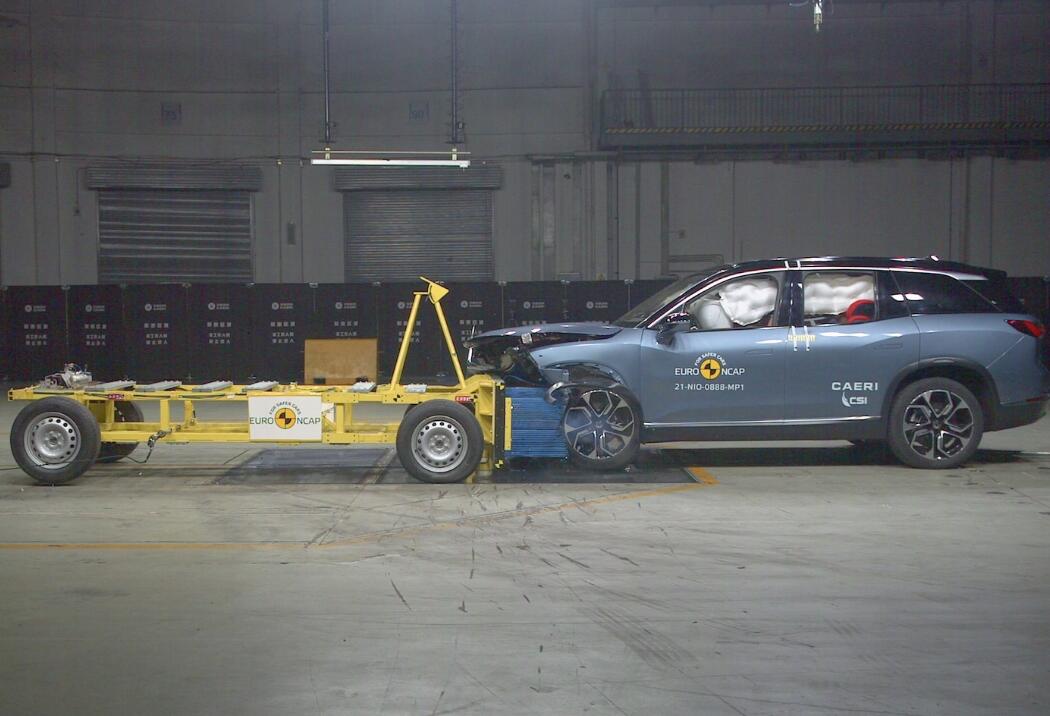 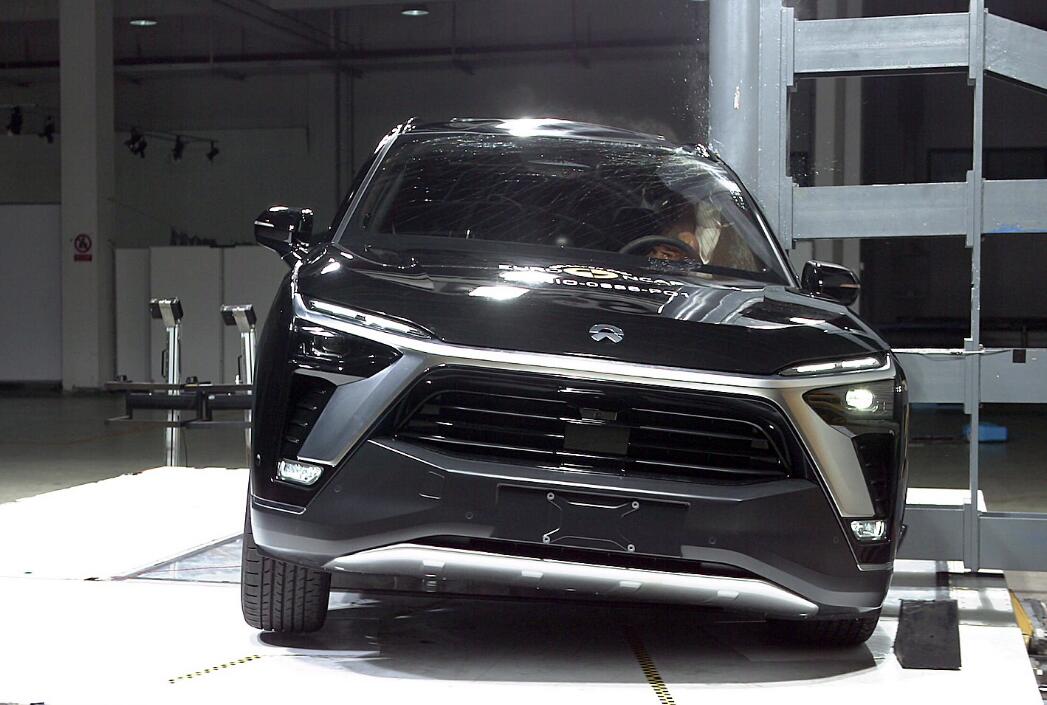 Notably, Intel and German car rental giant Sixt SE announced Tuesday at an IAA Mobility event in Munich that they will launch tests of a self-driving ride-hailing robotaxi service in the city next year, with plans to roll it out to Germany and eventually all of Europe in the next few years.

The NIO ES6 and EC6, the company's less expensive SUVs, are not on the first available list, although the company says they will also be exported to Norway in the future.

NIO will open its first overseas-based NIO House in Oslo, Norway, on Sept. 23 and will announce the ES8's price in Norway on the same day, NIO president Qin Lihong said Sunday.

NIO has not previously announced pricing information for the ES8 in Norway; for comparison, the model starts at 468,000 yuan ($72,200) in China before subsidies. If consumers choose to give up ownership of the battery and lease it, the purchase price can be reduced by at least RMB 70,000.

At the launch event announcing its entry into the Norwegian market on May 6, NIO founder, chairman and CEO William Li said that NIO hopes to serve local customers in Norway with the same level of service as it offers in China, but the price will definitely be different, which is related to the local labor cost and social development level.