XPeng Motors announced yesterday that it will release a "smart new species". Now the answer is revealed.

XPeng announced Tuesday that XPeng Robotics (鹏行智能), a company in its ecosystem, is unveiling a smart robot pony called Little White Dragon that it hopes will become the first smart vehicle for children.

The robot pony adopts an innovative body and joint design and has a unique pony shape and a natural and elegant walking gait, according to a press release.

It has an automotive-grade intelligent driving system that can identify the environment and objects, build maps, plan paths through cameras and LiDAR, and has autonomous movement, target following, and automatic obstacle avoidance functions, according to XPeng.

It has powerful voice interaction, face and voice recognition, can express emotions through the face screen, and has tactile perception.

With an exclusive ride and drive system and safe riding accessories, the robot pony can meet the riding needs of children and become their "first smart vehicle," according to XPeng.

In addition to being ridden by children, the robot pony also offers special loading accessories that allow users to use it to transport items while picking up groceries, shopping, running at night or hiking.

It is able to rationalize its charging schedule and return to the charging stand autonomously to recharge when it is low on power, according to XPeng.

XPeng did not announce the price of the robot pony and the maximum load it can withstand.

Shenzhen XPeng Robotics was founded at the end of last year with a registered capital of RMB 10 million yuan and a business scope that includes the development of intelligent robots.

The company's largest shareholder is XPeng chairman and CEO He Xiaopeng, with a 65.1 percent stake, information from data provider Tianyancha shows.

At the end of March this year, Guangdong XPeng Robotics was established with a registered capital of $15 million, with He as chairman. 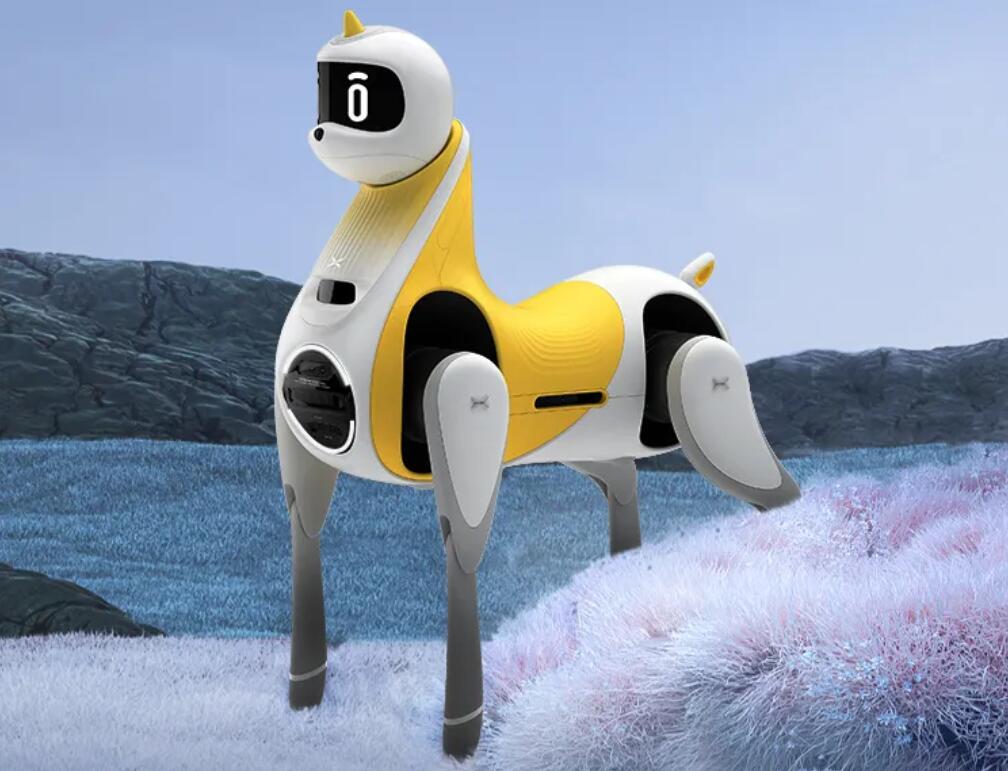 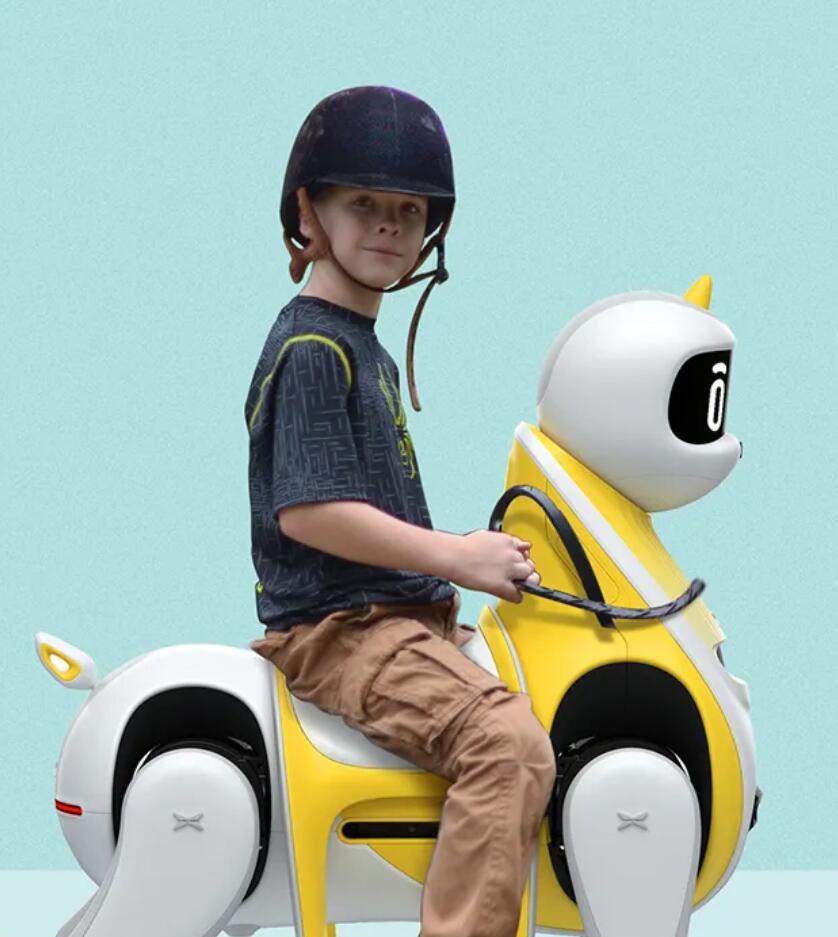 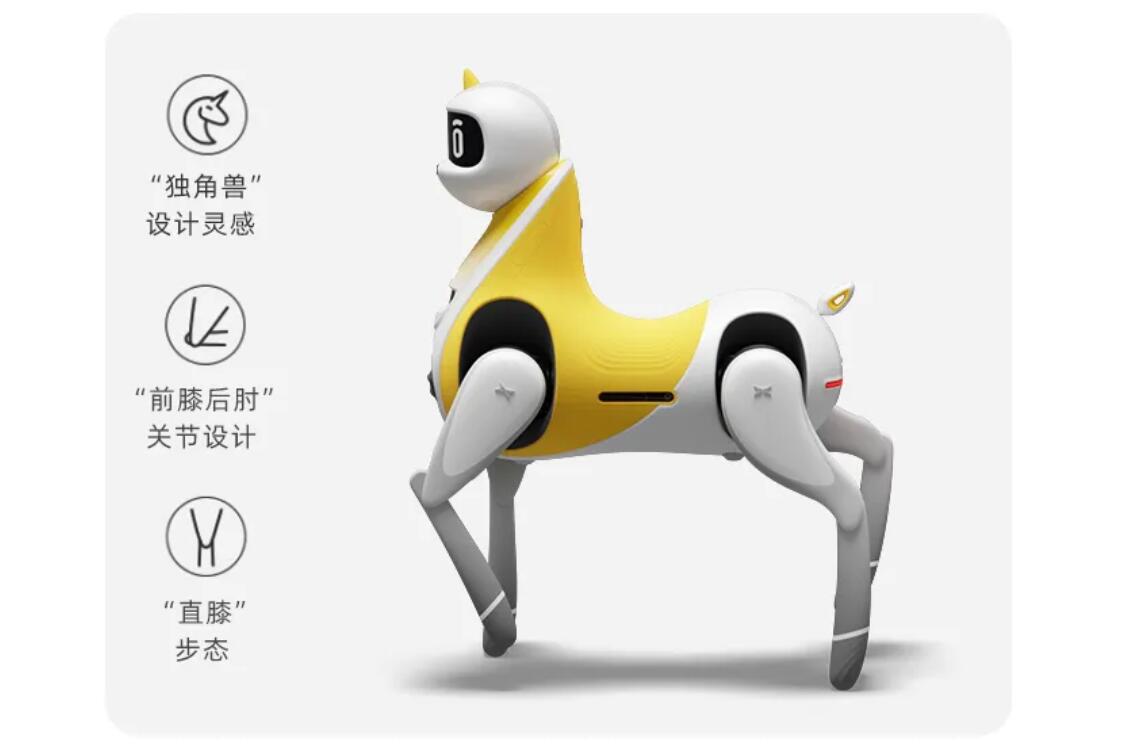 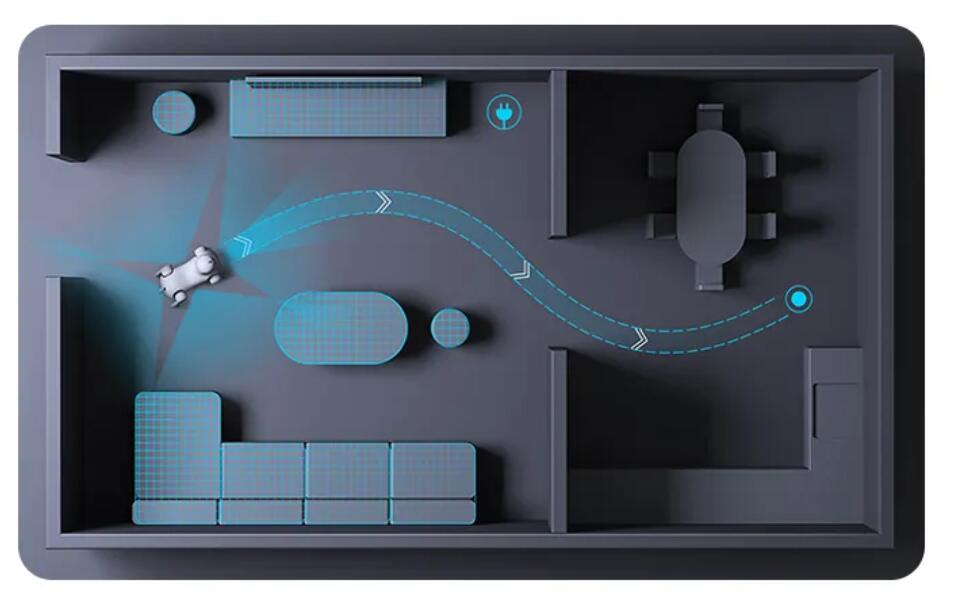 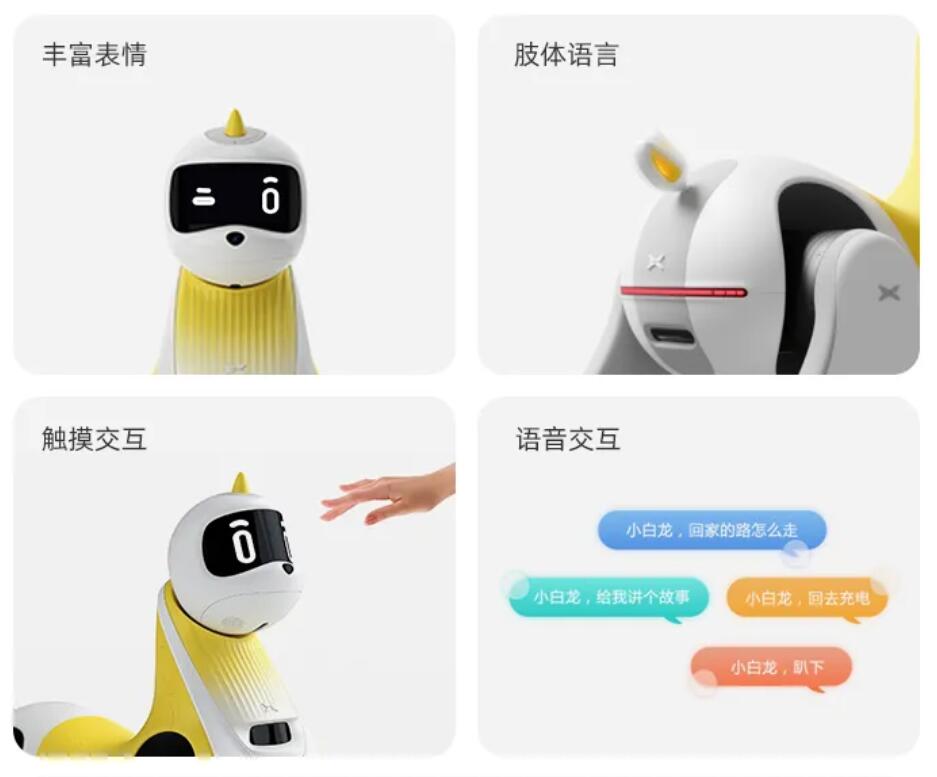 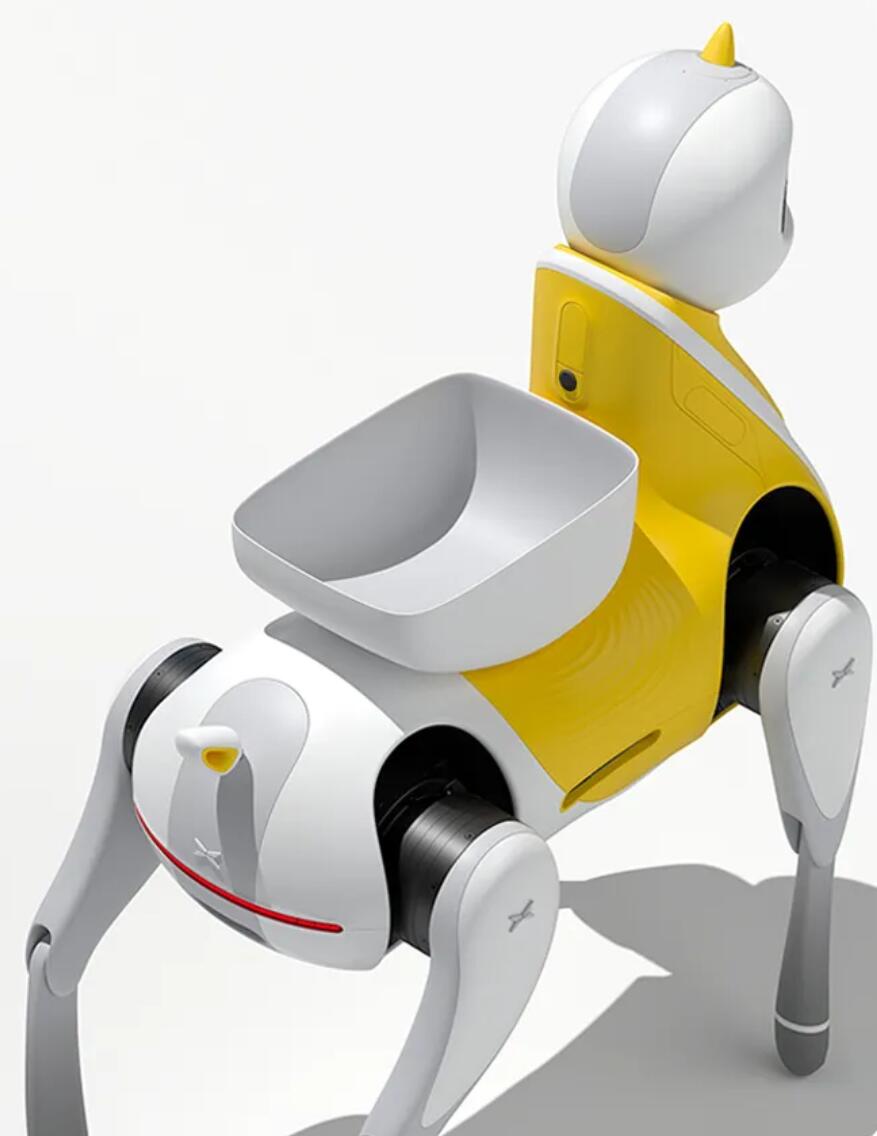 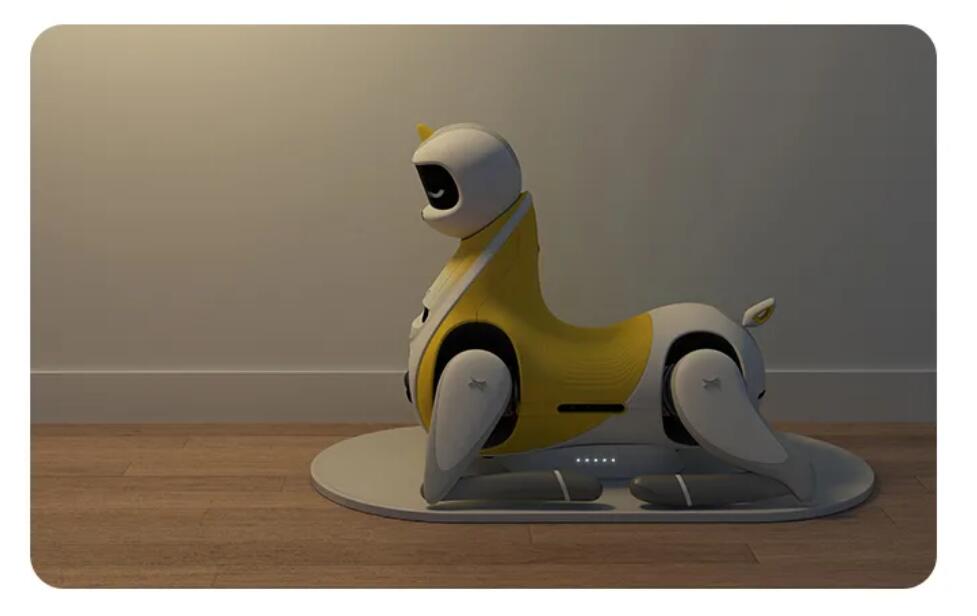