Local governments in China are pushing the use of self-driving technology with unabated effort.

The government of Guangzhou City in southern China's Guangdong Province on Wednesday approved an operating plan for the Guangzhou Bus Group's self-driving line project, which plans to open six self-driving lines with 50 vehicles in phases.

The lines, which cover central areas including the Pearl River New City CBD, Guangzhou Tower and Tianhe Software Park, will be China's largest demonstration operation project for intelligent connected vehicles, according to the local Guangzhou Daily.

The program proposes that the goal is for self-driving bus routes to have a safety accident rate that is less than 90 percent of that of traditional buses.

Guangzhou is one of the regions in China that offers the most support for self-driving technology, making it a preferred test site for many self-driving companies.

In February, search engine giant Baidu announced the launch of a multi-modal autonomous driving MaaS (mobility as a service) platform in Guangzhou that will provide AI-powered urban transportation services using a fleet of Apollo Robotaxis and Robobuses, as well as three other models of autonomous vehicles.

The platform, a collaboration between Baidu and the Huangpu District Government of Guangzhou, is the world's first multi-modal autonomous driving MaaS platform, Baidu said at the time.

On July 14, the Guangzhou Municipal Government announced the official launch of a pilot of self-driving cars driving alongside human-driven vehicles, a key step towards the large-scale application of autonomous driving.

Guangzhou will also promote insurance agencies to set up new types of insurance for self-driving cars, giving priority to protecting public rights and interests, according to information announced by the local government in July.

In each phase, Guangzhou will further increase the amount of self-driving cars placed if they are free of active safety accidents for 180 days and pass the working group's assessment.

On July 17, Baidu Apollo's Robotaxi service became available in Guangzhou, making it the fourth city to support the service after Beijing, Changsha and Cangzhou. 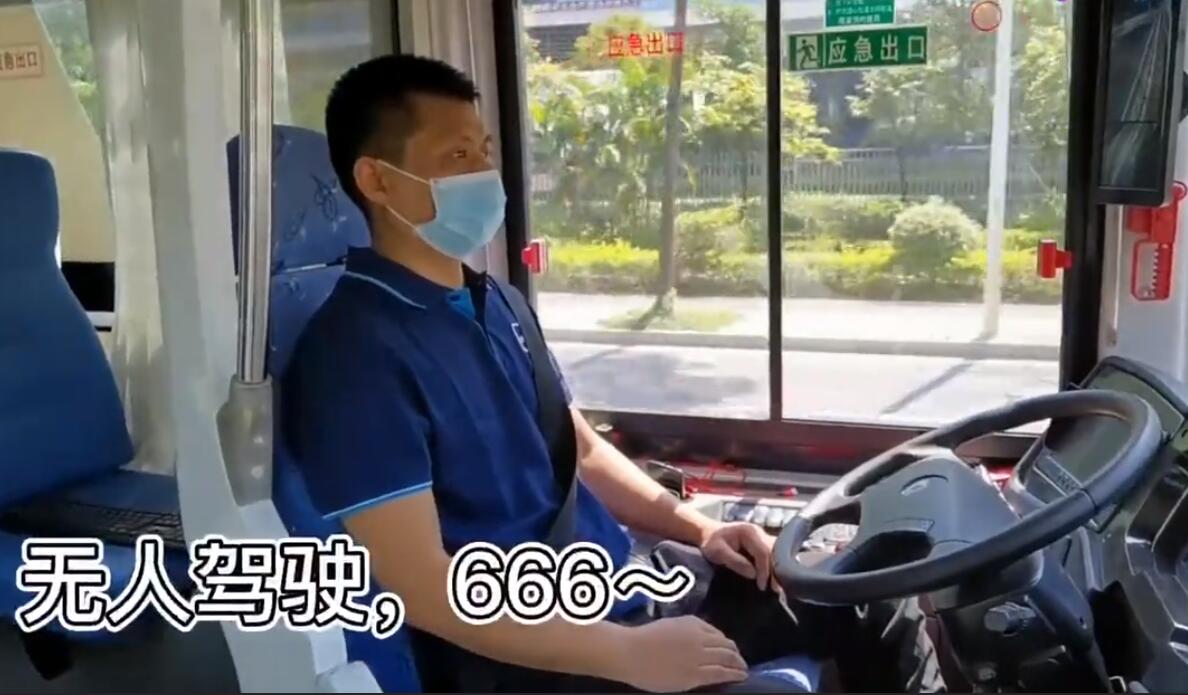