At a time when China's electric vehicle industry is growing rapidly, foreign brands, with the exception of Tesla, seem to be lagging behind across the board, especially Audi.

Audi is already dropping the price to 36 percent of the original price when offering the Q2L e-tron electric car to big customers, car blogger @吴佩, who has 3 million followers on Weibo, said last week. 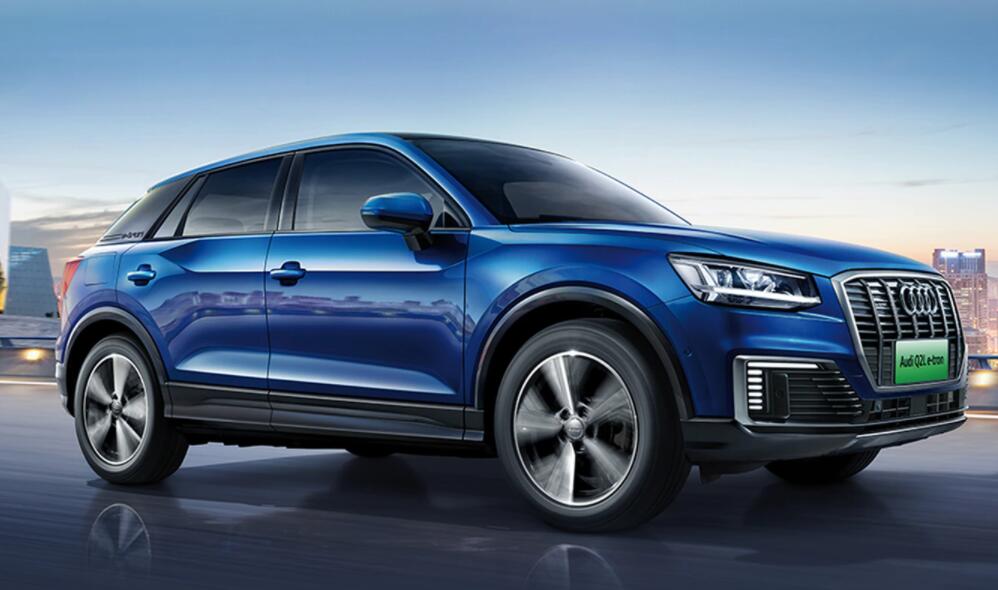 The information posted by the blogger implies that Audi is offering large customers a discount of up to 64 percent to get the car for a starting price of about RMB 81,648.

Dealers are currently allowing consumers to buy the car for 60 percent of the guide price, the blogger said, adding that even so, dealers are still making money.

"It's just that the car has a range of only 265 kilometers," the blogger stressed.

Technology website mydrivers.com first published the information in a report on Monday, saying that Audi's high-end electric cars are not performing well in the Chinese market because of the new Chinese carmaker.

After all, they are at a distinct disadvantage compared to similarly priced models like the NIO ES8 in terms of tech-smart specs, service, and owner community operations, the report said.

Audi has converted other fuel models into electric models, and the Audi Q2L e-tron, is one such model, the report noted.

Only the Audi Q2L e-tron is not doing well in the Chinese market, where the competition for electric cars is the most brutal.

Sales of the Audi Q2L e-tron were just 206 units in June and 493 units in May this year. The best performance this year was in April, with only 864 units, the report said.

The Audi Q2L e-tron is positioned as a compact, all-electric SUV with a length of 4,237mm.

It is equipped with a ternary lithium battery pack with a capacity of 39.7 kWh and has an NEDC range of 265km.

It has a front-drive motor layout with a maximum power of 100 kW and a peak torque of 290 N/m.