If it is true, the financing would be the first local equity financing in China's ride-hailing industry in 2021, an ice-breaking move after the crackdownon Didi Chuxing.

Caocao was founded in May 2015 and currently offers online ride-hailing services in 62 cities in China.

After completing the capital increase, Geely Technology Group will become its largest shareholder, holding 77.33 percent of the shares.

Prior to this, Caocao got a total of 2 rounds of financing.

Caocao received a total of 909,610 downloads in July, up 99 percent from June, especially on July 5 when the number of downloads reached 41,185 on a single day, according to information from data provider Qimai.cn.

With Didi, which holds 90 percent of the market share for shared mobility, facing a crackdown, China's smaller ride-hailing platforms are seizing a rare window to fight for share. 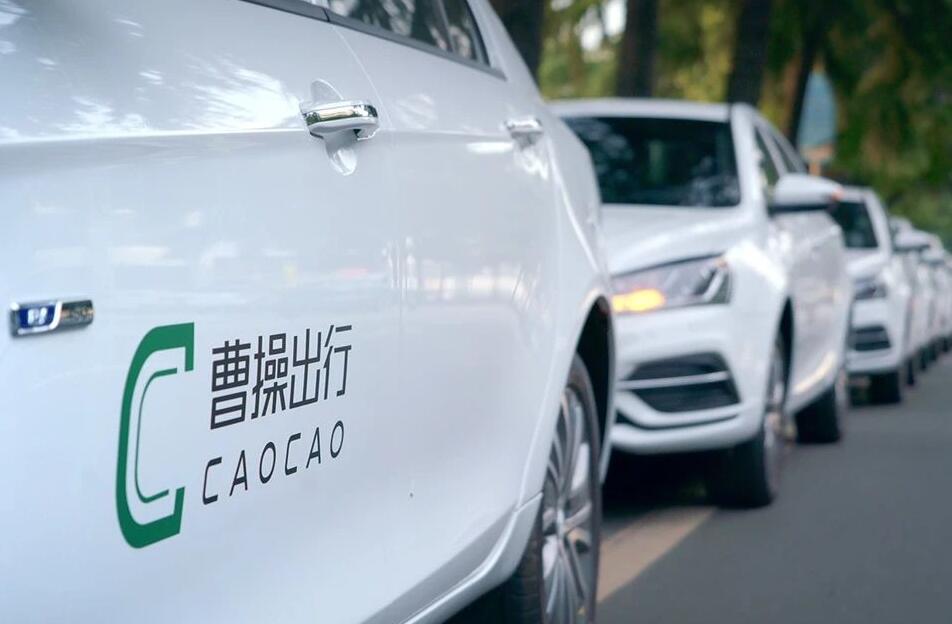