China's new energy vehicle sales reached about 1.37 million units in 2020, ranking first in the world for the sixth consecutive year, the Ministry of Industry and Information Technology of China (MIIT) said in an August 26 report.

That's up 10.9 percent from 2019 and more than 1 million units for the third consecutive year, the report showed.

The MIIT released its annual report on the development of China's automotive industry (2021) on Thursday, the first of its kind.

Qu Guochun from MIIT said the report showcases the development of the automotive industry in several dimensions, including policy-led market development, technological progress, and industry management.

According to Qu, MIIT will monitor the industry trends to support the government's decision-making and clarify the policy direction to provide guidance for enterprises' strategic planning. 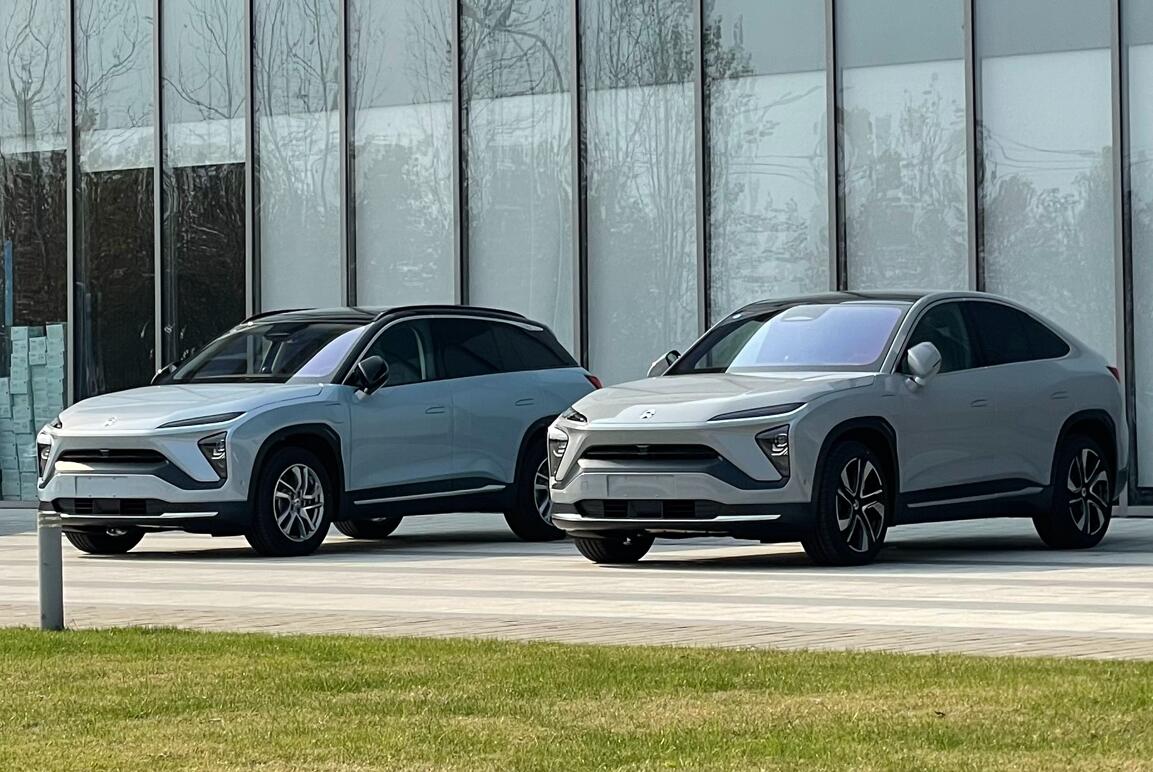