Chinese smartphone giant Xiaomi announced on August 25 that it has acquired DeepMotion Tech Limited, a self-driving technology company, for a consideration of approximately $77.37 million. 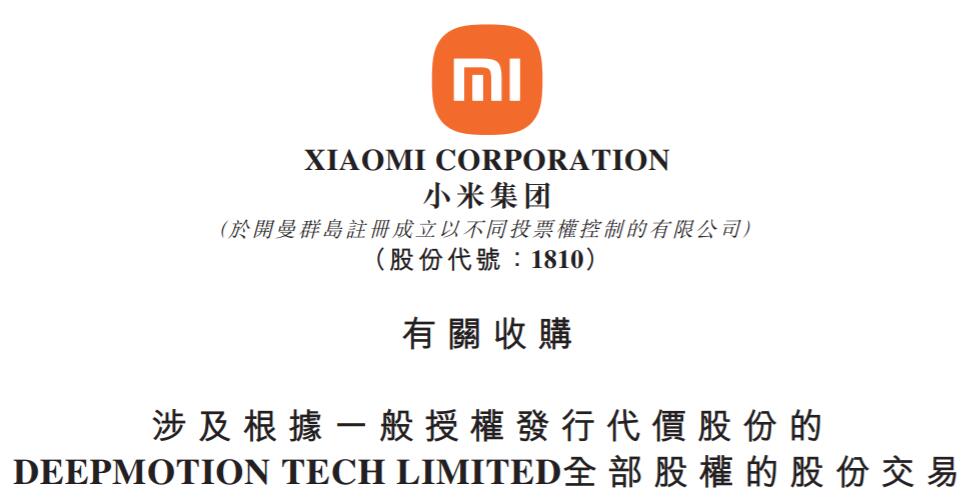 DeepMotion was founded in July 2017 and is considered a company in the field of high precision mapping and positioning technology.

In 2018, Cai Rui said in a media interview that DeepMotion used a vision-based multi-sensor fusion strategy.

At that time, its high-precision positioning technology could already achieve a positioning accuracy of 30 - 40cm front-to-back and 10 - 20cm left-to-right.

In terms of technology route, DeepMotion takes high precision map as the core, and integrates perception, positioning and composition modules at the algorithm level.

Auto-Bit, a WeChat account that follows the automotive industry, reported early last month that Xiaomi acquired DeepMotion, which will have up to 20+ people join Xiaomi's team. 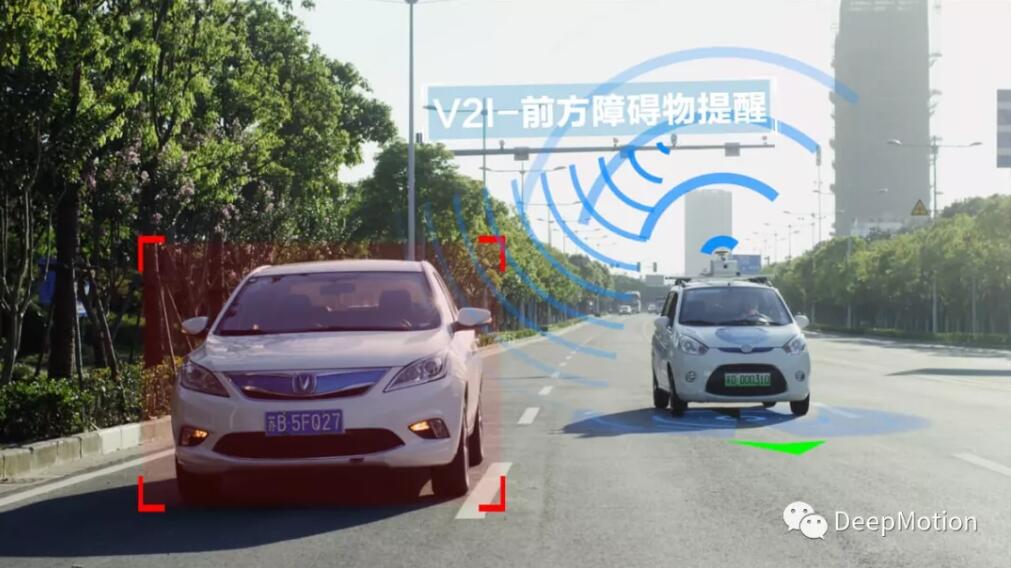