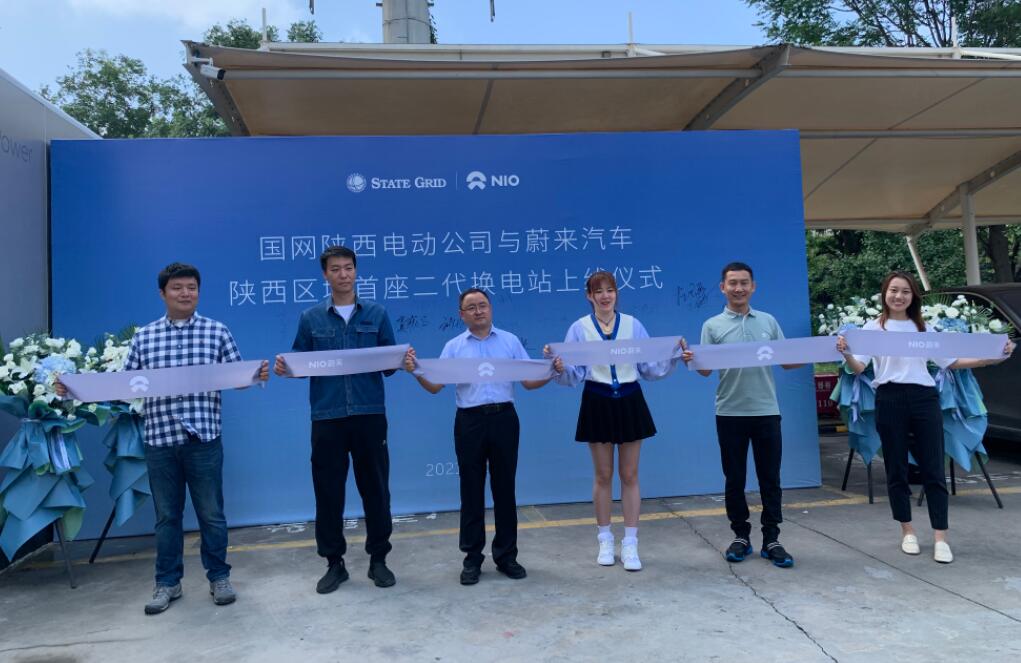 Working with partners is one of the ways NIO has been able to move forward quickly with the construction of battery swap stations. Now, the company's partnership with State Grid, a Chinese state-owned electric utility corporation, is beginning to bear fruit.

On August 23, the first second-generation battery swap station built by NIO in cooperation with the Shaanxi branch of State Grid EV Service, a subsidiary of State Grid, went into operation in Xi'an, according to the local Sanqin Metropolis newspaper. 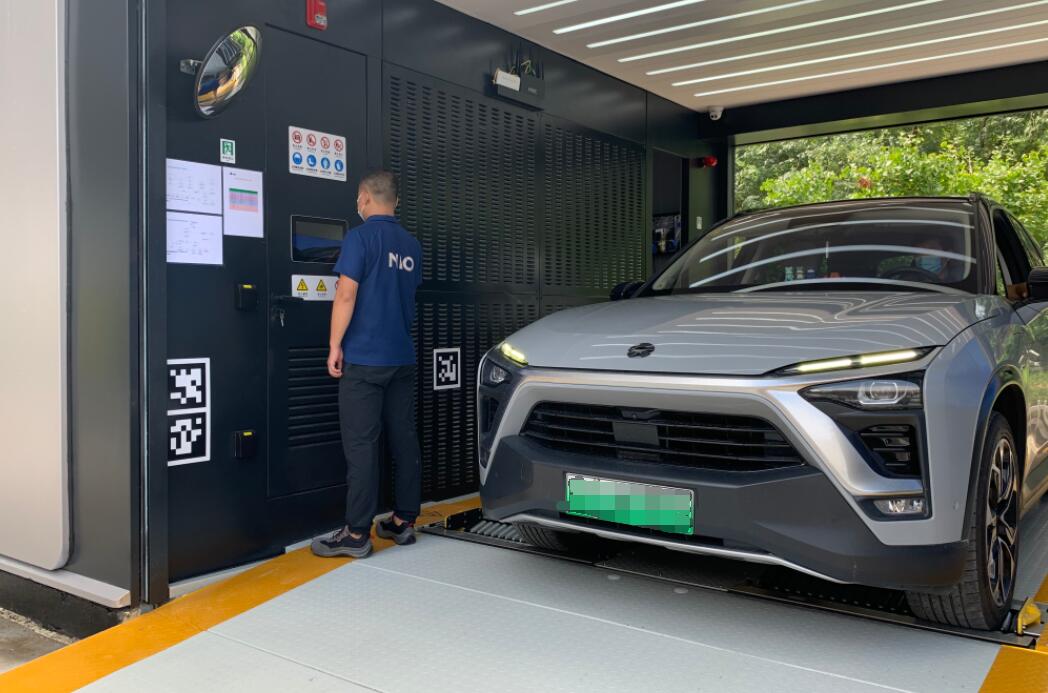 State Grid EV Service has more than 5,000 charging piles in Shaanxi and has 88 charging stations located in highway service areas, according to the report.

NIO said in its app that it put two battery swap stations into operation in Xi'an on August 23, bringing the total number here to eight.

The two aim to build 100 charging and battery swap stations in China by 2021, according to the agreement at the time.

NIO put four new battery swap stations into operation on Wednesday, all of them in Sichuan province, bringing the total to 389.