Chinese power battery giant CATL brought sodium-ion batteries into the spotlight late last month with its announcement of this new product. Now, a statement from the Ministry of Industry and Information Technology (MIIT) means the industry is poised for policy support.

The MIIT will drive collaborative innovation in the industry, as well as in research institutions, to promote the full commercialization of sodium-ion batteries, an announcement from the ministry said Wednesday.

Gao Yaguang, a member of the Chinese People's Political Consultative Conference and vice mayor of Wuxi, earlier this year put forward a proposal calling for a major development of sodium-ion batteries in China, and the MIIT made the statement in a letter responding to her proposal.

At present, sodium-ion batteries have low energy density, short cycle life, and imperfect supporting supply chain and industrial chain, and are still in the process of commercialization exploration and continuous improvement, the MIIT noted.

It is expected that in the future, as the investment increases, the technology becomes mature and the industry chain is gradually improved, the cost-effective sodium-ion battery is expected to become an important supplement to lithium-ion batteries, especially in the field of stationary energy storage will have good prospects for development, the MIIT said.

The MIIT will carry out sodium-ion battery standards development in due course, and support the standard establishment, standard submission and other aspects, it said.

The MIIT will study policies on sodium-ion battery industry regulation to guide the healthy and orderly development of the industry, the letter said.

The MIIT will promote the formation of a more rational and efficient business model and solve common problems faced in the development of the industry by establishing a benign development mechanism, according to the letter.

CATL released its first-generation sodium-ion battery on July 29, marking the beginning of a new round of innovation in the industry.

CATL said that overall, the energy density of the first-generation sodium-ion battery is slightly lower than that of current lithium iron phosphate batteries. However, it has significant advantages in low-temperature performance and fast charging, especially in high-power application scenarios in alpine regions.

It can charge up to 80 percent of power in 15 minutes at room temperature and still have more than 90 percent discharge retention at a low temperature of -20°C, the company said, adding that it can also reach more than 80% in terms of system integration efficiency. 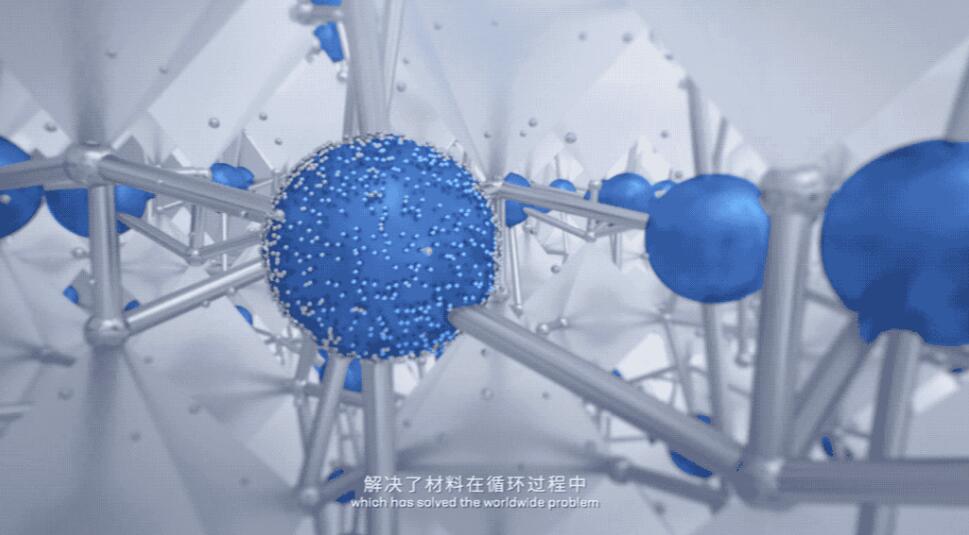