The company's operating revenue for the first half of the year was RMB 926 million, up 48.35 percent from a year earlier. Net profit attributable to shareholders of the listed company, excluding non-recurring gains and losses, was a loss of RMB 181 million.

XPeng contributed 88.24 percent of Haima's SUV sales, while Haima itself sold less than 900 units per month on average.

Haima's partnership agreement with XPeng, which began in 2017, is set to expire on December 31, 2021, and both parties have said it will not be renewed.

XPeng has long been qualified for production and has laid out manufacturing bases in Zhaoqing, Guangzhou and Wuhan.

XPeng unveiled a facelift of the G3 on July 9, but the "XPeng" rather than "Haima" logo on the rear of the car means it will be produced at the Zhaoqing plant.

Faced with the question of whether there is a partner other than XPeng, Haima responded in a communication with investors on Tuesday that the company's business has always been focused on its own automotive products.

Haima said it is facing challenges for a certain period of time due to increased competition in the industry and corporate strategy adjustments, but its adjustments and innovations in technology, products and marketing will enable it to enhance its ability to sustain operations.

Haima says it will be open to external cooperation, adhere to technological innovation and marketing reform, and dispose of inefficient assets. 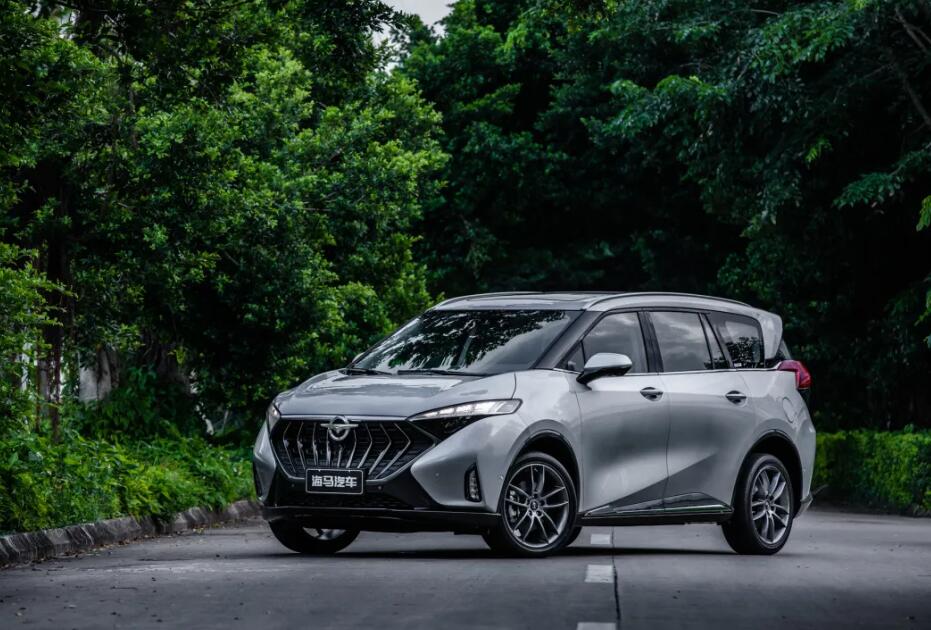