Haima Motor last entered the spotlight because it sold apartments to survive. Its situation seemed to have improved after it began to produce the G3 for XPeng Motors, however that partnership is coming to an end.

XPeng contributes 88.24% of Haima's SUV sales, while Haima itself sold less than 900 units per month.

Haima's partnership agreement with XPeng, which began in 2017, is set to expire on Dec. 31, 2021, and both parties have said it will not be renewed.

XPeng has got qualifications for vehicle production and has its own manufacturing bases.

XPeng unveiled a facelift of the G3, the G3i, on July 9, and the "XPeng" rather than the "Haima" logo on the rear of the car means it will be built by XPeng's own factory.

In addition, Haima said on July 21 that its partner FAW would transfer its stake to Hainan Development Holdings without compensation, meaning the end of Haima's 23-year partnership with FAW.

FAW Haima was established in 2004, in which FAW, Haima and the provincial government Hainan Development Holdings each held 49%, 49% and 2% of the shares.

Losing its biggest customer and the support of automotive giant FAW, Haima faced the predicament of starting from scratch. 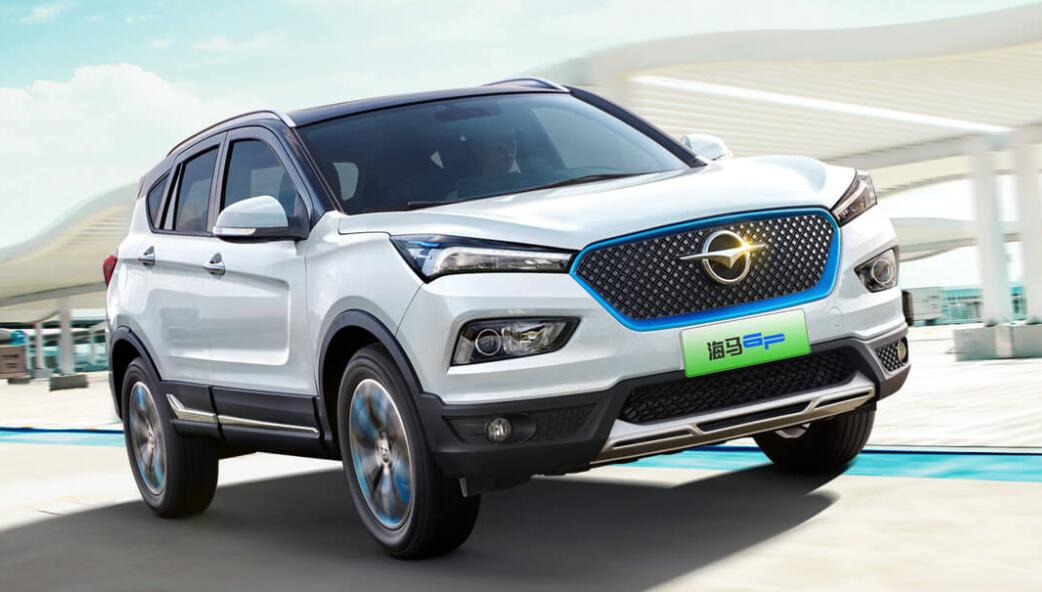