Beijing to step up support for hydrogen fuel cell vehicles

Beijing has been approved as a demonstration city for hydrogen fuel cell vehicles and will increase its support for the sector, according to an announcement released Monday by the city government's official WeChat account.

The Beijing-Tianjin-Hebei hydrogen fuel cell vehicle demonstration city cluster, which is led by Beijing, was approved as the first group of demonstration cities. During a four-year period, five ministries, including China's Ministry of Finance, will provide incentives based on the achievement of targets.

Beijing will give financial support to the key technology research and innovation of fuel cell vehicles and automotive hydrogen energy manufacturing, storage, transportation, and processing.

The city will provide a one-time fixed subsidy for the construction of hydrogen refueling stations above the scale and a subsidy for each kilogram of hydrogen operated by the stations, the announcement said.

Beijing will focus on encouraging and guiding the application and batch demonstration of hydrogen fuel cell vehicles in scenarios including urban logistics, long-distance transportation and distant suburban passenger transport.

Notably, on August 16, Beijing issued the Implementation Plan for the Development of Beijing's Hydrogen Energy Industry (2021-2025), which said that by 2025, 10-15 companies with international influence will be cultivated.

Beijing will build 3-4 international first-class industrial R&D and innovation platforms, and the Beijing-Tianjin-Hebei Region will accumulatively achieve an industrial scale of RMB 100 billion ($15.4 billion) or more in hydrogen energy industry chain and reduce carbon emissions by 2 million tons, according to the plan.

By 2025, Beijing will strive to complete the construction of 37 new hydrogen refueling stations and achieve a cumulative promotion of fuel cell vehicles exceeding 10,000 units, according to the plan.

According to the plan, Beijing will explore the commercialization mode of power and heat supply in Beijing-Tianjin-Hebei Region, and promote the installed scale of distributed power generation system over 10MW.

In the future, under the policy goal of "carbon neutrality", it is expected that the advantages of hydrogen energy as an energy conversion carrier will be more prominent, which may drive a larger market space, according to a report released by CITIC Securities on Tuesday. 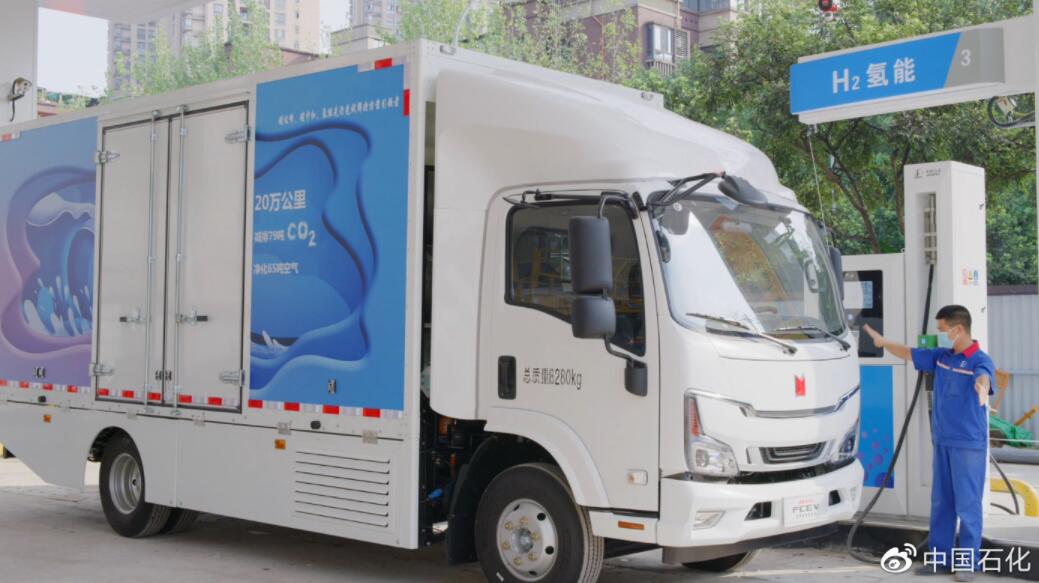