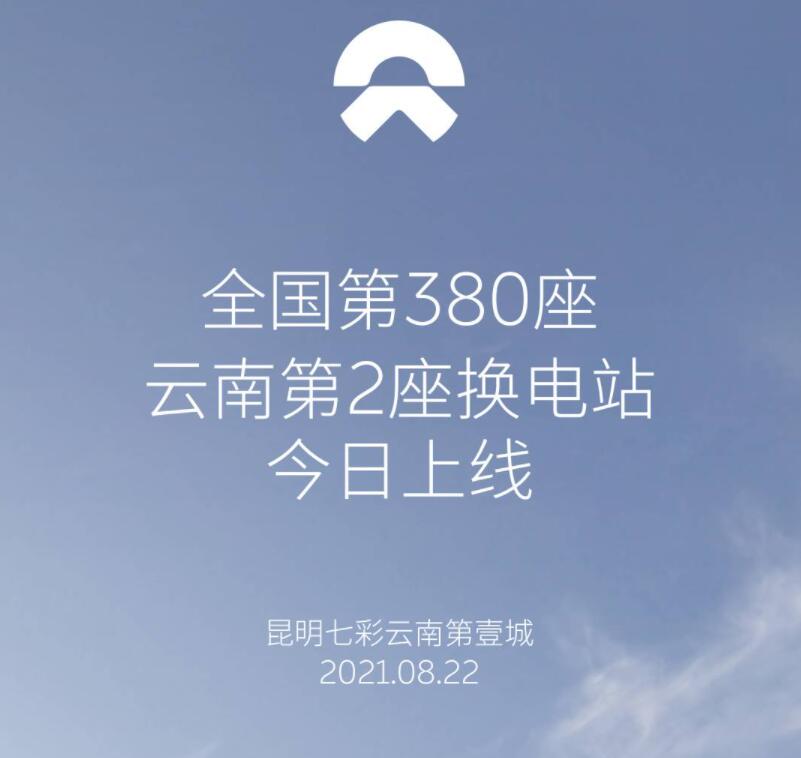 NIO's 379th battery swap station is in the mega-city of Shenzhen in southern China, which the company classifies as the Shenzen-Dongguan region that includes Shenzhen and several smaller nearby cities.

NIO has a total of 31 battery swap stations in the region, 13 of which are second generation. 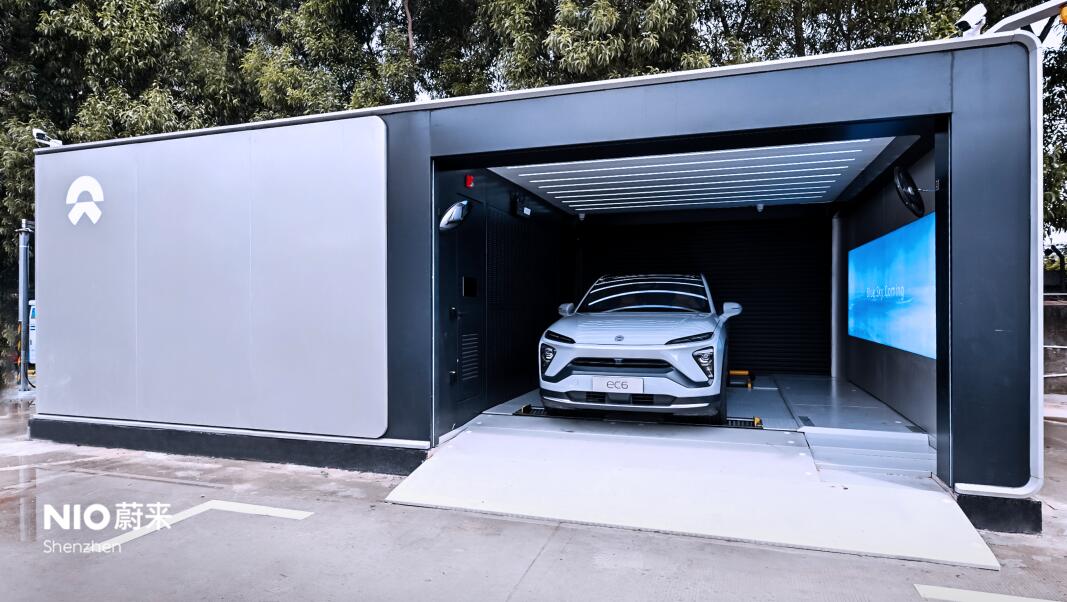 NIO's 380th battery swap station is located in Kunming, Yunnan Province in southwestern China, the company's second in the province and the first second-generation product there. 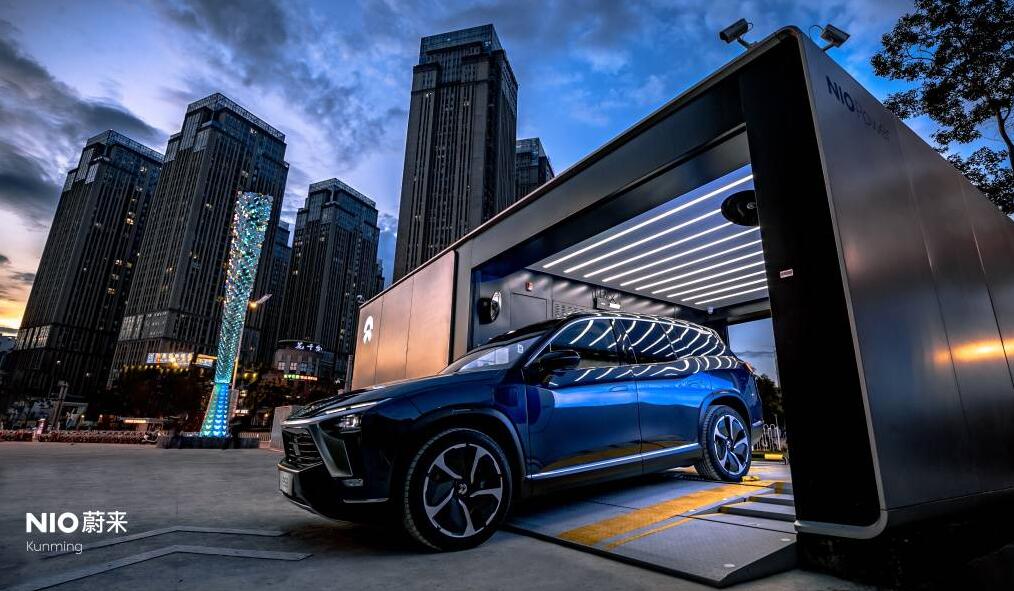 NIO originally planned to have 500 battery swap stations in China by the end of this year, but at the first NIO Power Day event on July 9, the company's co-founder and president Qin Lihong announced that the target had been raised to 700.

On July 9, NIO said that only 29 percent of customers currently have a battery swap station within a 3-kilometer radius, which is unsatisfactory.

By 2025, NIO hopes to have 90 percent of customers within a 3 km radius of a battery swap station.