As the fatal NIO ES8 crash is still under investigation, the latest case of assisted driving abuse has been reported.

A video shared Friday by a Weibo car blogger with 1.03 million followers shows a driver sitting in the passenger seat of a vehicle on the highway and letting the vehicle drive itself.

To get around the vehicle's restrictions on "assisted driving," the driver's seat belt buckle was in use as standard while the driver sat in the passenger seat to record the video.

The car has reached a speed of 90km/h, the video shows. 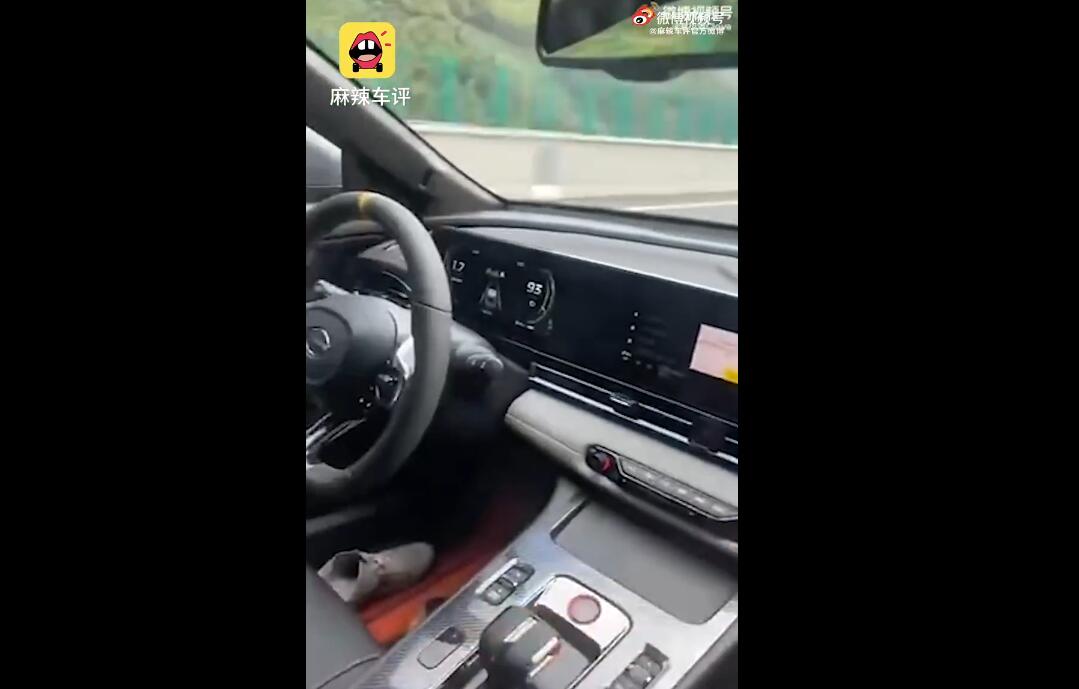 The blogger said the vehicle appears to be a GAC Trumpchi Yingbao (Shadow Leopard), a conventional fuel car with a 1.5T turbocharged engine.

All three models of the car, except the entry version, are equipped with L2 assisted driving system as standard.

But the car has no millimeter-wave radar across the lineup, and its L2 assisted driving features, as well as the vehicle's ACC adaptive cruise, rely on a purely visual solution similar to Tesla's.

NIO has recently been caught in a whirlwind of controversy over the death of a young entrepreneur who was killed in a car accident while using the flagship of the NOP (Navigation on Pilot) feature.

Lin Wenqin, 31, the founder of Chinese restaurant brand Meiyihao, died in a traffic accident while driving an NIO ES8, the brand said in an obituary posted in its WeChat account on Saturday.

The crash occurred at 2 p.m. on August 12, 2021, when the ES8 had the autopilot function NOP turned on, the obituary said.

The company came into the spotlight after a video of a Li Auto owner tricking a Li ONE vehicle into going into "full autopilot" went viral on the Internet in China on August 4.

The video shows the driver taking his hands off the wheel and lying flat, leaving the car to drive solely on the assisted driving feature.

Later that day, Li Auto said on Weibo that an owner had mistakenly used Li Auto's Assisted Driving System with a dangerous device such as a seat belt buckle.

"Li Auto strongly objects to this situation and asks all owners to use the assisted driving system in the correct manner," the company said.