Great Wall Motor sold 2,932 units in Russia in July, up 60 percent year-over-year, the company said Thursday, citing a report from the Association of European Businesses (AEB).

Its compact SUV Haval Chulian sold 988 units in July, up about 9 percent from the previous month, making it the Haval brand's best-selling model in the region, according to the report. 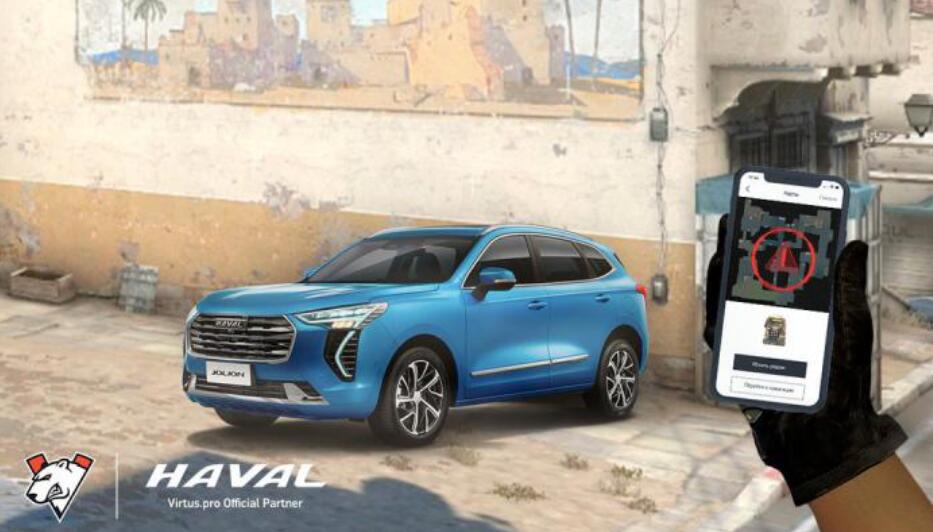 Chinese brands sold 56,573 units in Russia from January to July, up 140 percent year-over-year, with the top three sellers being Chery, Haval and Geely, according to a previous Sputnik report.

China's Ministry of Commerce has recommended that new energy vehicle companies increase exports, marketing and promotion to Russia to expand their market share, the department said in a report released August 3.

The report says Russia's EV infrastructure is still in its infancy, with Moscow only planning to quintuple the number of charging posts in the city to 600 by 2023.

"Chinese companies may consider grasping the growth opportunities in the Russian market and, on the basis of sufficient evidence, increase the export of new energy vehicles to Russia and their marketing and promotion in the country to gradually expand their market share in Russia," the report reads.