A fatal crash involving an NIO ES8 has brought assisted driving features into the spotlight.

"Car companies should not exaggerate the promotion of assisted driving, and drivers should be more aware and responsible for their own driving safety," Wang Yao, assistant secretary-general and head of the technical department of the China Association of Automobile Manufacturers (CAAM), was quoted as saying by local media outlet The Paper on August 18.

Lin Wenqin, 31, the founder of Chinese restaurant brand Meiyihao, died in a traffic accident while driving an NIO ES8. His company's obituary said the vehicle was on NOP (Navigation on Pilot).

The incident involving NIO has raised questions about the safety and security of the car's assisted driving feature, Wang said.

Although car companies provide instructions and video tutorials for the assisted driving feature, the driver is the one who is responsible when the vehicle is in motion, Wang said.

This division of responsibility is meant to remind drivers that no matter how good the driving assistance system is, the driver is still responsible for driving safely, he said.

As long as the driver is responsible, current assisted driving can improve driving safety, Wang said, adding that he believes higher levels of autonomous driving will gradually mature in the future.

As China's regulation of autonomous driving continues to improve, the safety of self-driving cars will be effectively guaranteed, Wang said.

Last Thursday, the Ministry of Industry and Information Technology (MIIT) issued an announcement that China will strengthen the management of the smart connected car industry and establish a system of policies, regulations and technical standards.

The traffic accident sparked an Internet debate in China, with Securities Times, the country's official securities media, publishing an article on Monday calling for car companies to cut back on some of their forward-looking technology outlooks and invest more in safety. 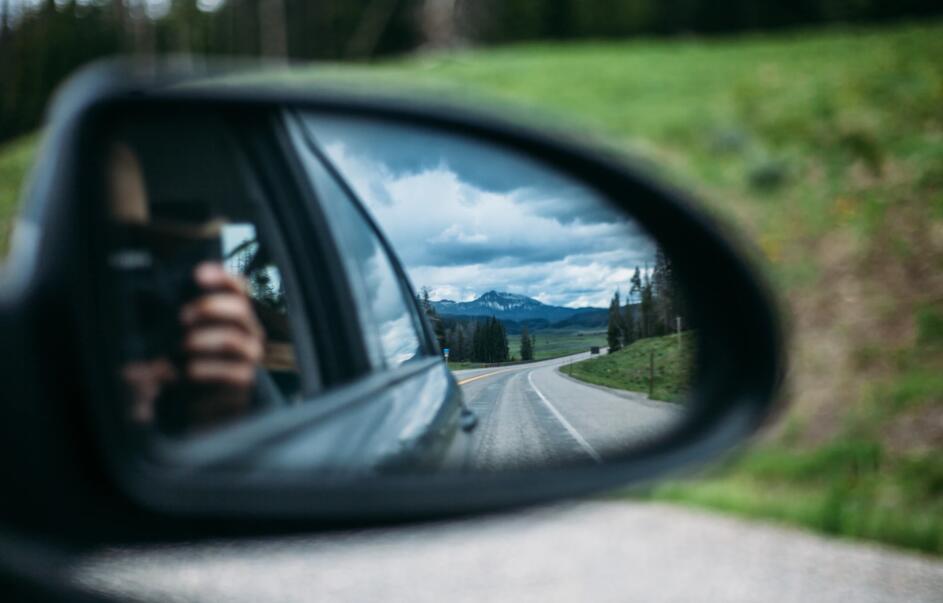