Tesla bolstering its PR and legal teams in China 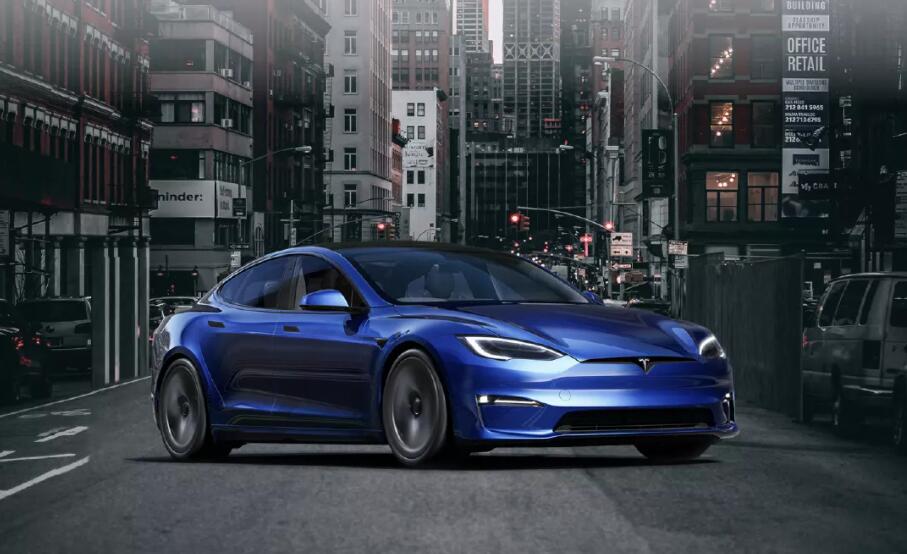 Tesla is expanding its public relations and legal teams in China after a series of negative publicity earlier this year.

The company is hiring PR managers in Shanghai, Nanjing, Shenzhen, Xi'an and Shenyang, a job ad it posted Monday showed.

In addition to that, Tesla is hiring lawyers, including engineering lawyers, after-sales lawyers, antitrust lawyers and data privacy protection lawyers to work in Shanghai Lingang, where its Gigafactory is located.

Tesla has suffered a series of setbacks in China this year, including an owner's rights incident at the Shanghai Auto Show in April and a series of crashes.

Tesla's expanded PR team in China is in stark contrast to its approach in the United States.

In US, the company relies heavily on CEO Elon Musk to post Twitter messages to communicate with the public, and the local PR team has largely been disbanded.

Locally produced Tesla vehicles delivered 8,621 units in China in July, down 69 percent from 28,138 in June, according to a report from the China Passenger Car Association (CPCA) earlier this month.

The CPCA did not directly release data on Tesla's deliveries in China, but said the company's wholesale sales in the country in July were 32,968 units, of which 24,347 were exported.

Tesla China's wholesale sales in July were essentially unchanged from June's 33,155 units, and its exports in July were up 385 percent from June's 5,017 units, meaning the majority of locally produced models were shipped abroad in July.