Pony.ai reportedly puts on hold plans for US IPO 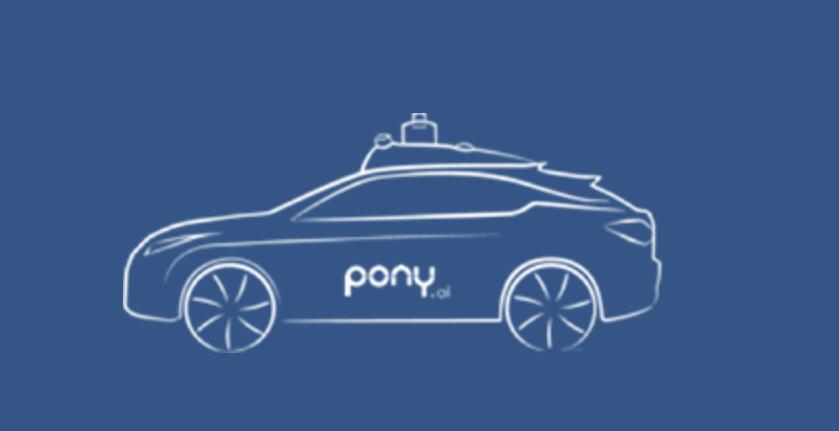 Pony.ai, a Chinese self-driving startup backed by NIO and Toyota Motor, has put on hold plans to go public in the United States through a merger with a blank check company, Reuters said on Thursday, citing people familiar with the matter.

That's because it failed to get assurances from the Chinese government that it would not be one of the technology companies hit, the report said.

Pony.ai is currently seeking to raise money through a private placement at a valuation of $12 billion, the person familiar with the matter said, adding that the company still wants to go public in the US in the future.

Previously, Pony.ai had been in talks with VectoIQ Acquisition II to complete an IPO through a merger.

The deal will raise about $1.2 billion through a private placement by investors, and the company was scheduled to go public by October.

In late June, Pony.ai CEO Peng Jun revealed that the company was considering an IPO in the US in order to commercialize its driverless ride-hailing service. He did not provide specific details of the IPO plan at the time.

Pony.ai was founded in late 2016 and currently has a team size of more than 500 people. It has R&D centers in Silicon Valley, Guangzhou, Beijing, and Shanghai, and operates Robo-Taxi locally.

In late 2019, NIO Capital, the venture capital arm of NIO, said it had invested in Pony.ai when it announced the completion of a more than $200 million fundraising.

In early February this year, Pony.ai announced that the first self-driving cars equipped with its latest-generation system rolled off the production line and will start self-driving public road tests in Guangzhou, Beijing and Shanghai, and join the Robotaxi fleet in large-scale operations.

On June 11, 36kr reported that Pony.ai has joined the car-making ranks and set up a team of more than 10 people in Shanghai Jiading for the whole car.

Pony.ai's initial plan is to build passenger cars, but it has not yet determined whether they will be used in self-driving fleets or sold to consumers. Pony.ai does not rule out partnerships with car companies, the report said.

In response to the report, caijing.com.cn quoted Pony.ai sources as saying that its various businesses are advancing rapidly and that it will actively evaluate the prospects of each business segment and adjust its business structure accordingly at any time.

Join our Telegram group to be alerted the moment we publish an article: t.me/CnEVPost
#IPO#Listing#Pony.ai
1
Comments (0)