Tesla's new longer-range Model Y may soon be available in China, according to a regulatory filing.

China's Ministry of Industry and Information Technology released the 45th batch of new energy vehicle models exempt from vehicle purchase tax on August 10, and a new long-range version of the locally made Model Y is listed with an NEDC range of 640 kilometers. 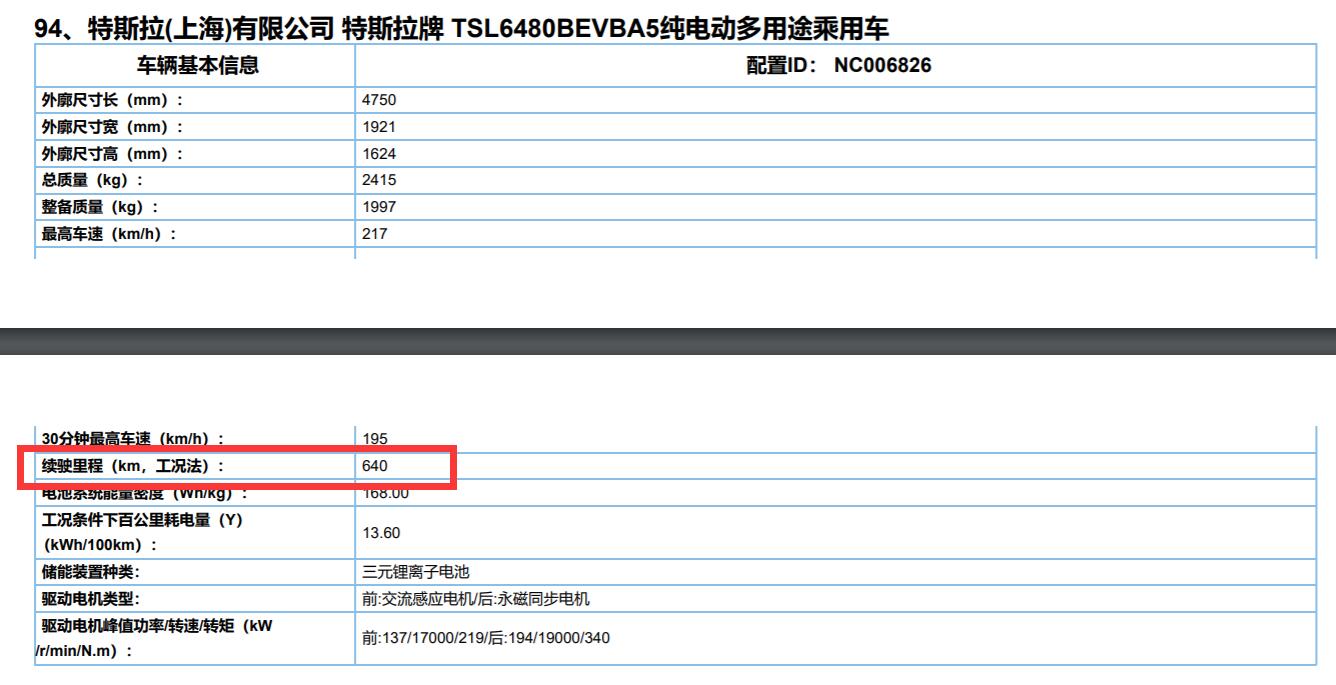 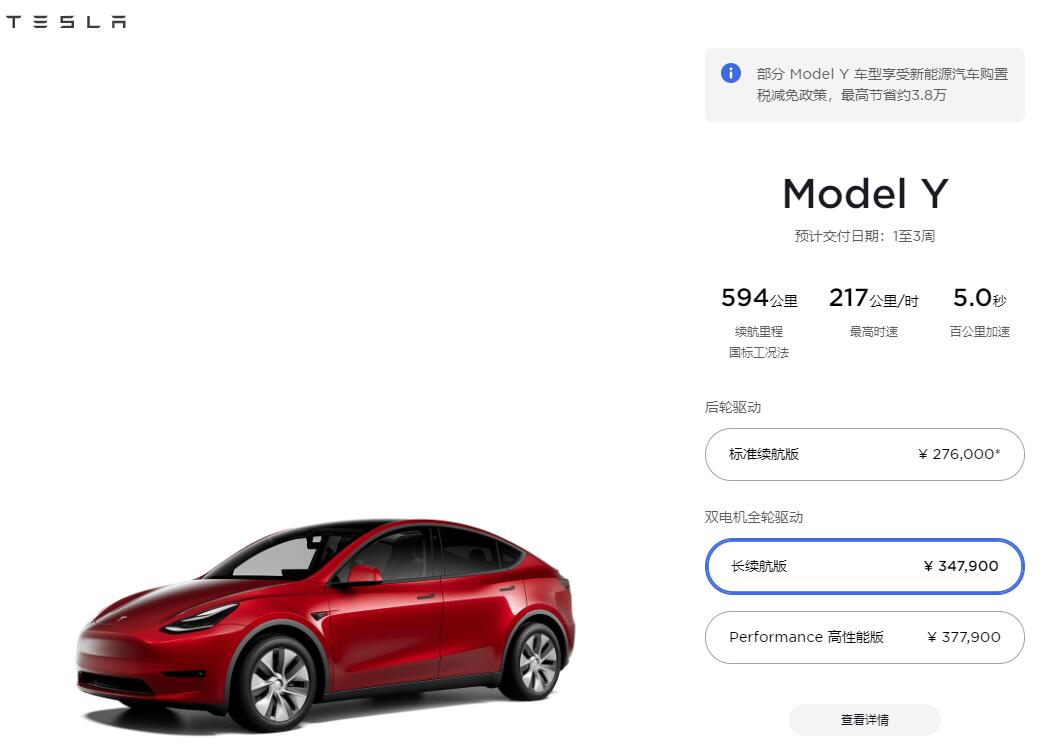 In July, the standard range version of the Model Y from Tesla's Shanghai mega-factory was announced, with a starting price of RMB 276,000 ($42,650) after subsidies, down from RMB 347,900 for the lowest priced model previously.

It is priced at RMB 291,840 before subsidies, which meets China's requirement that subsidized new energy vehicles be priced under 300,000 yuan. The subsidies for this model are RMB 15,840.

The estimated delivery date for the model is still listed on the website as August and is expected to be delivered in the near future.

The model switches to a single-motor rear-wheel drive with a 60kWh lithium iron phosphate battery and a range of 525km.

It is worth mentioning that the car has a 220 kW rear-drive motor, which is 18 kW more than the previous model.

The Performance version shown on its official website is priced at RMB 377,900, although delivery is expected in the third quarter.