XPeng Motors announced Tuesday that it will release its second-quarter financial results on Aug. 26 before the US stock market opens (late Aug. 26, Beijing time). 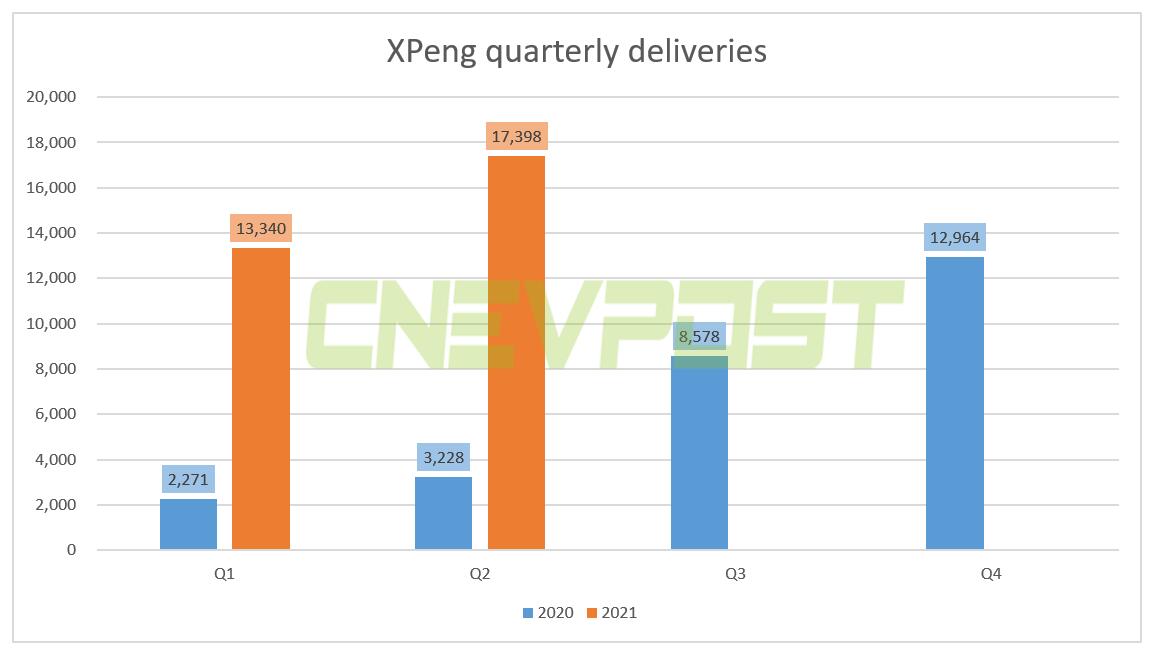 Participants should dial-in at least 5 minutes before the scheduled start time to be connected to the call.

Additionally, a live and archived webcast of the conference call will be available on XPeng's investor relations website at http://ir.xiaopeng.com.

A replay of the conference call will be accessible approximately two hours after the conclusion of the call until September 2, 2021, by dialing the following telephone numbers:

In May, XPeng reported first-quarter revenue of RMB 2.95 billion (US$450.4 million), topping Wall Street estimates of RMB 2.886 billion and a record high.

Join our Telegram group to be alerted the moment we publish an article: t.me/CnEVPost
#Financial Report#XPeng#XPeng Motors
0
Comments (0)