NIO began recruiting internal test participants for the latest version of its in-car system on Monday, according to the information posted on its app.

The test will be limited to 200 participants, and only NIO owners with NIO Points above N2,000 are eligible to apply, the post shows. 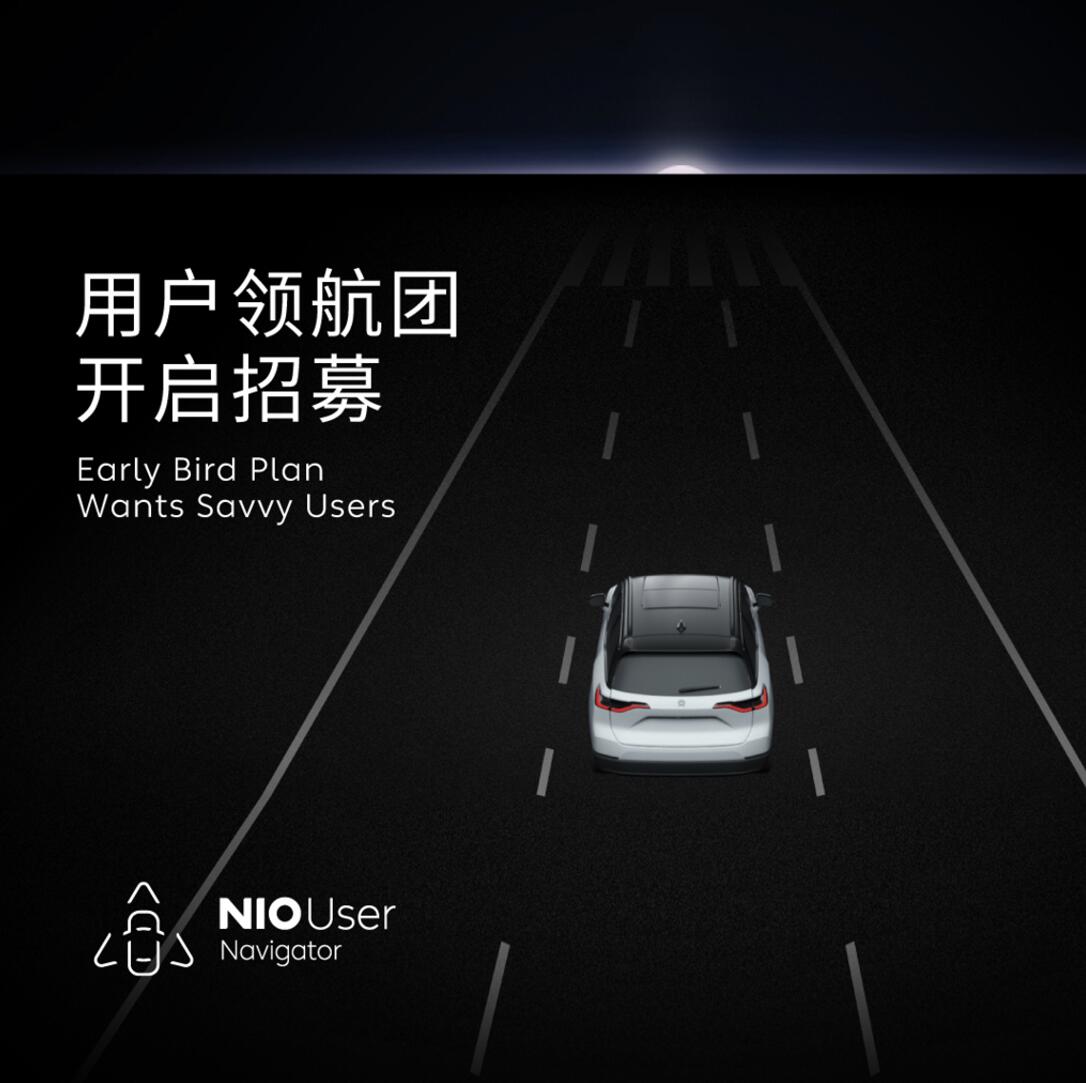 Each NIO Credit is equivalent to RMB 0.1 and can be used to make purchases at NIO Life. NIO Points, on the other hand, cannot be used for spending and are more like voting rights in a company structure.

The NIO App release does not specify which version of the system these participants are testing, but according to electric vehicle website ddxq.tech, the system is NIO OS 3.0, the next major software update from NIO.

These testers will be testing features including NIO Pilot, Smart Cockpit, vehicle controls, and audio and video entertainment, according to ddxq.tech.

NIO OS is currently based on version 2.0, and a suspected user interface for NIO OS 3.0 leaked in late June.

The system's swipe operation is very smooth, the map background is darker than before, and the air conditioning adjustment interface is a bit like Tesla and XPeng Motors', the post says.

XPeng's in-car system and virtual voice assistant are currently seen as leading the pack, so screenshots posted by ddxq.tech show that many NIO owners want NIO to speed up improvements to its software.

"Don't be worse than XPeng's, can you?" One user wrote.

"It's a fact that the in-car system is lagging behind, it's a well-known fact, but we just hope it won't lag behind other new car makers," another user wrote.