Gotion signed a contract with two county governments in Yichun, southern China, on Tuesday and Wednesday, marking the launch of its two lithium carbonate projects. 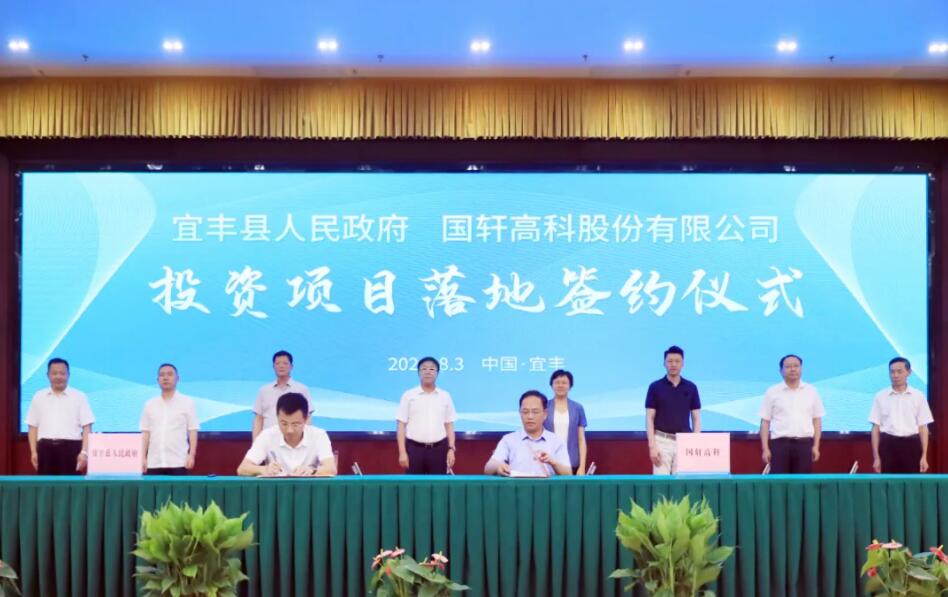 After the completion of the project, the annual output value is expected to reach RMB 5 billion. Phase I of the project will start construction in the third quarter and be put into operation by the end of 2022.

The project in Fengxin County covers an area of 600 mu, and the arrangement of Phase I and Phase II is exactly the same as that of Yifeng County. 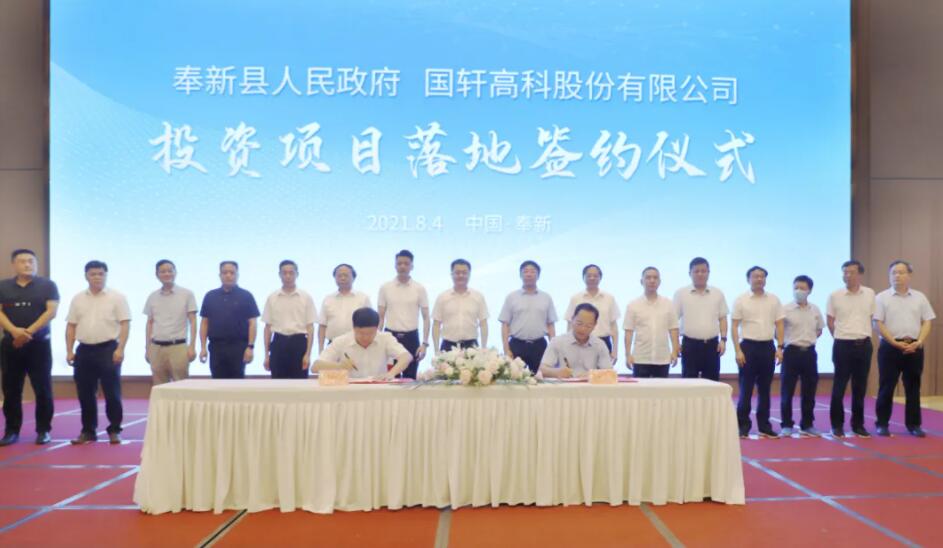 Upon completion of the project, the annual output is expected to reach RMB 5 billion. The first phase of the project will start construction within the year and be completed and put into operation in 18 months.

Lithium carbonate prices are expected to reach RMB 180,000 per ton in the second half of the year, the same level as the previous record high, according to a recent research report released by Guotai Junan Securities.

Tight supply and demand in the lithium industry will intensify and may enter a "hard shortage" in the second half of the year, the report said.

As downstream companies' lithium purchases increase, their attitude toward purchases will evolve into a scramble for supplies, the report said.

At press time, Gotion's Shenzhen-traded shares were up at the 10 percent intraday limit, after rising about 70 percent in the past two months. 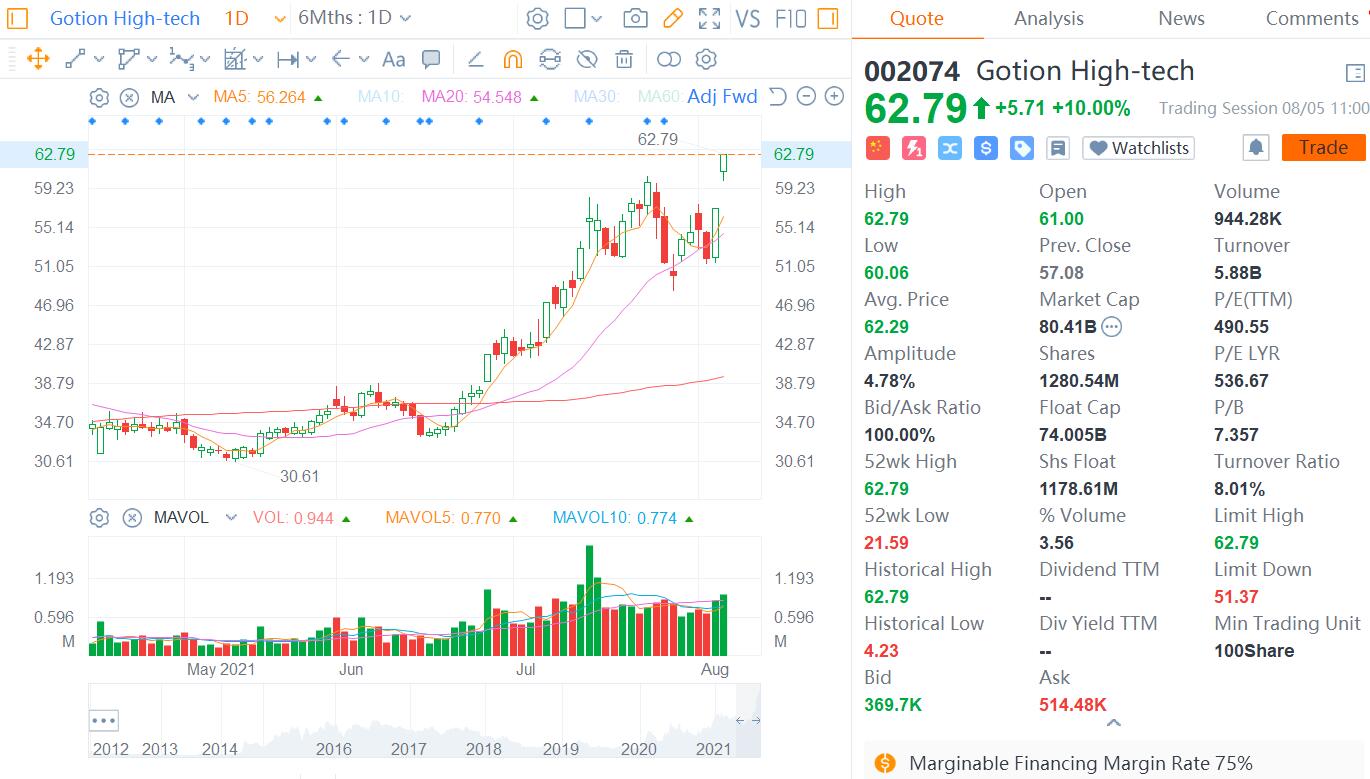