A report in People's Daily on Tuesday called on China to deepen its power system reform and build a new power system dominated by new energy sources.

China's energy activities account for a relatively large share of carbon dioxide emissions in the country's total carbon emissions, with the power sector being the main contributor, the article said.

Achieving carbon reduction goals in the power system will require not only initiatives by power generation companies like coal-fired power plants, but also efficiency improvements by grid companies responsible for delivering electricity, according to the article.

Statistics from the China Electricity Council (CEC) for the first half of 2021 show that China currently has 45.4 percent of its total installed capacity from non-fossil energy sources, but far less than that in terms of electricity generation.

The large installed capacity with low utilization efficiency shows that carbon reduction in the power sector is a systemic project that requires action in all aspects of power generation, transmission, distribution and consumption, according to the article.

China's new power system, mainly based on new energy, must adapt to the instability of clean energy and maximize the efficiency of new energy generation, according to the article.

To build a new power system with new energy as the main body, it is necessary to increase investment in the production, transmission and use of electrical energy in all aspects. This is necessary to promote the high-quality development of the power industry and achieve the goal of carbon peaking and carbon neutrality, according to the article.

New energy power plants must accelerate the promotion of energy storage projects to improve energy use efficiency. Power grids need to be equipped with technology to significantly improve the power system's power supply regulation capability. The government should also encourage the diversification of energy storage for users to achieve decentralized energy storage, the article said. 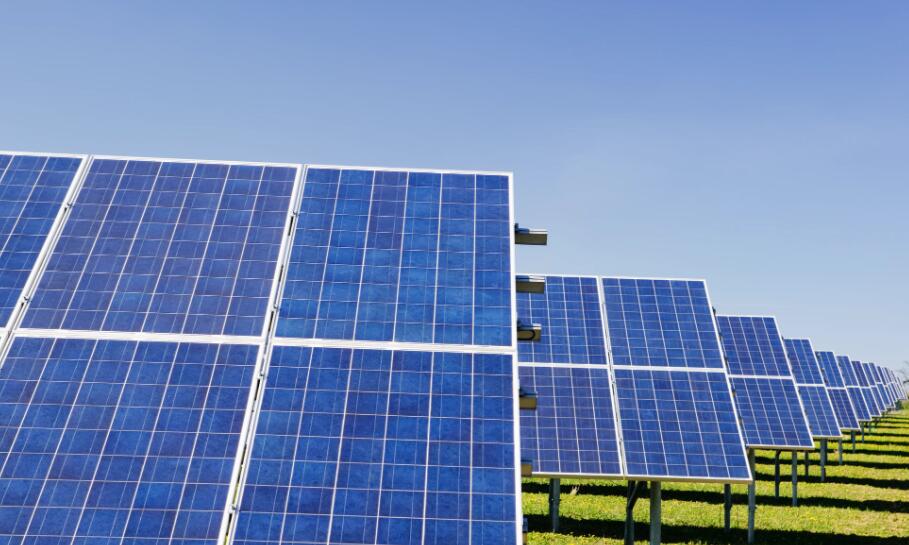