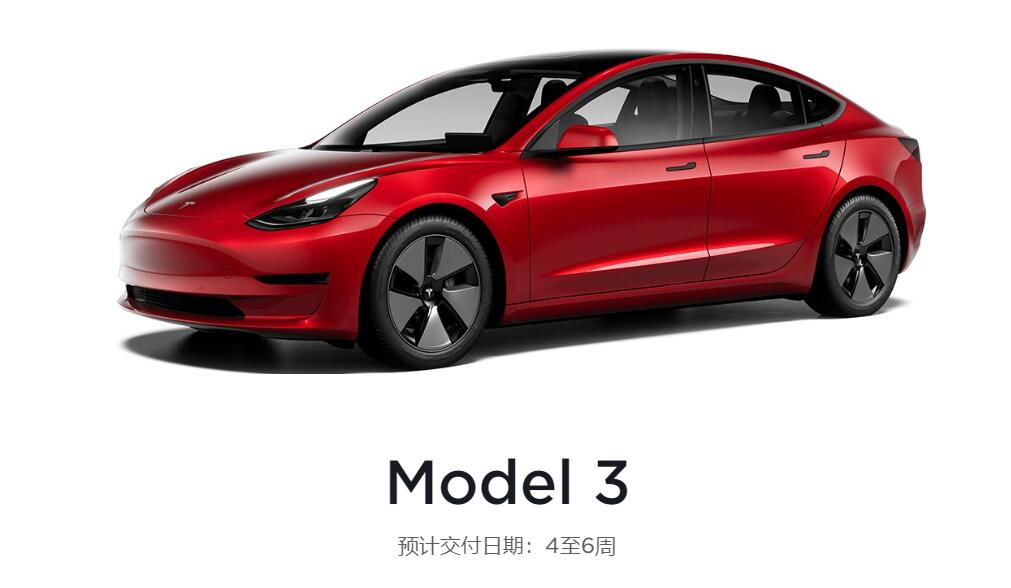 Tesla's price cut in China is a huge boost to the development of the automotive market, and the transition to electrification can only be achieved by accelerating cost reductions, Cui Dongshu, secretary-general of the China Passenger Car Association, said on Friday.

Earlier today, Tesla announced that the Model 3 Standard Range's starting price in China after subsidies is being reduced by RMB 15,000 ($2,323) to RMB 235,900 effective immediately.

This means the acceleration of the replacement of new energy star models to the broader fuel car market, accelerating the world's transition to new energy vehicles, Cui said.

Raw materials such as lithium and copper ore for global manufacturing are currently rising in price, and Tesla said the latest price adjustment reflects the actual situation of cost fluctuations, "which should be a reflection of the comprehensive competitiveness of China's industrial chain," Cui said.

Cui believes that China's new energy vehicle industry chain is improving rapidly, with the scale of lithium batteries, motor costs, improvements in related components, and economies of scale all contributing to lower costs.

Cui said Tesla's price cut strengthens the competitiveness of the industry chain, and each company can gain momentum from it. As car companies such as NIO and XPeng enter Europe, competition in China will make them more competitive in the world.