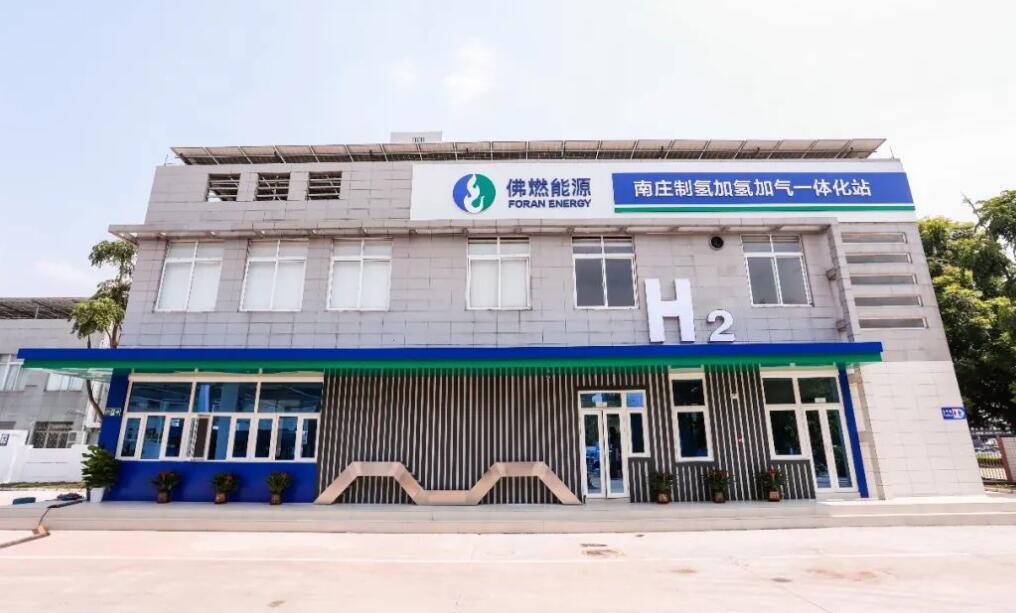 A hydrogen refueling station with hydrogen production capacity built by Guangdong-based Foran Energy started trial operation on July 28, the first of its kind in China, the Guangzhou Daily reported on Wednesday.

It has a daily hydrogen production and refueling capacity of 1,100 kilograms, which can meet the hydrogen refueling needs of a bus 100 times or a logistics vehicle 150 times, the report said.

The station is equipped to produce hydrogen with a purity of over 99.999 percent and has photovoltaic power generation and electrolysis of water for hydrogen production, refueling and charging.

The station's rooftop photovoltaic system has an installed capacity of 230 kilowatts, generates 240,000 kilowatt hours of electricity per year and produces 5,000 kilograms of hydrogen through the electrolysis of water.

By the end of 2020, 612 hydrogen refueling stations will be built worldwide, of which 15 percent will be equipped with hydrogen production functions. 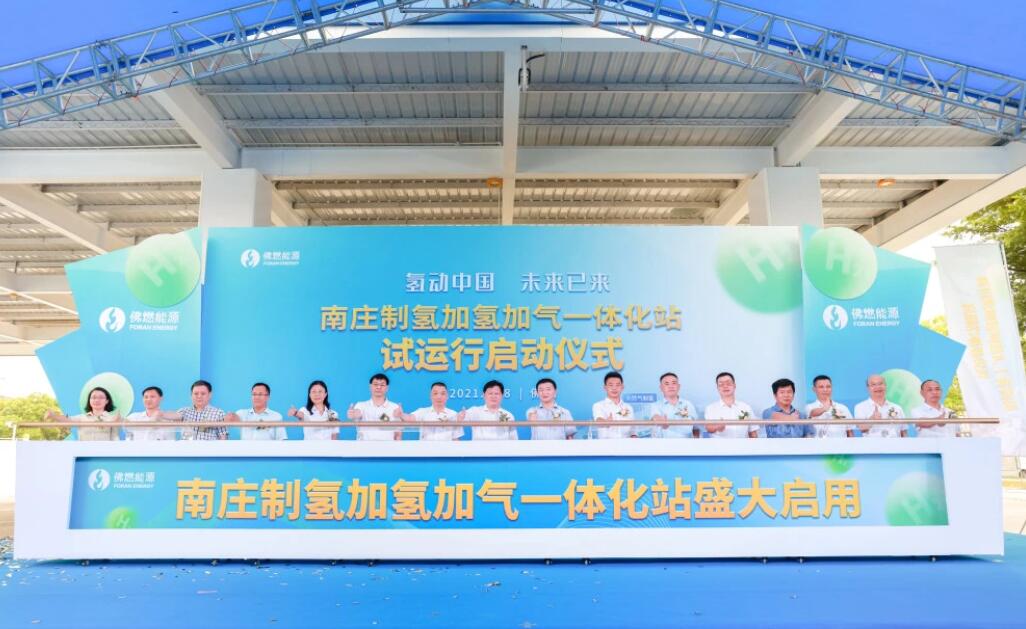 Join our Telegram group to be alerted the moment we publish an article: t.me/CnEVPost
#hydrogen
0
Comments (0)