XPeng P7 will overtake Audi A4 sales in China 'in a while', says CEO 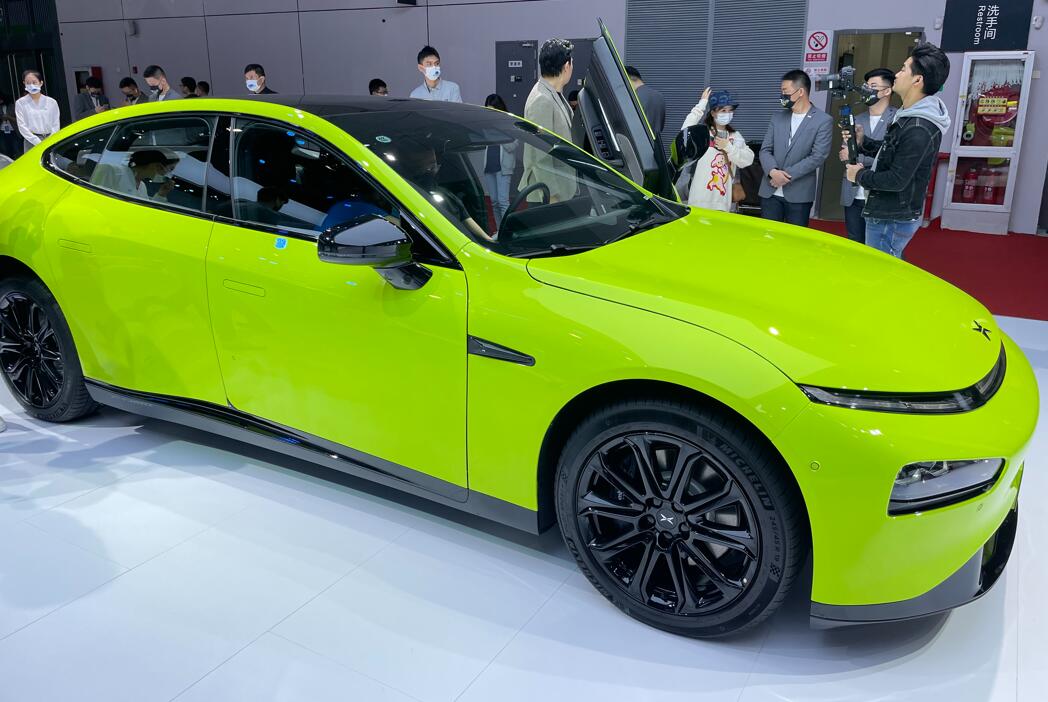 In a while, XPeng P7 sales will surpass those of the Audi A4 in China, XPeng Motors Chairman and CEO He Xiaopeng said Tuesday.

The XPeng P7 celebrated its first anniversary of delivery on Tuesday, with a total of 30,000 units delivered. The P7 has sold several thousand units this month, He said at an event on Tuesday.

XPeng delivered 6,565 units in June including 4,730 units of the P7, according to data released by the company earlier this month.

By comparison, the Audi A4 sold 9,201 units in China in June, according to the China Passenger Car Association. 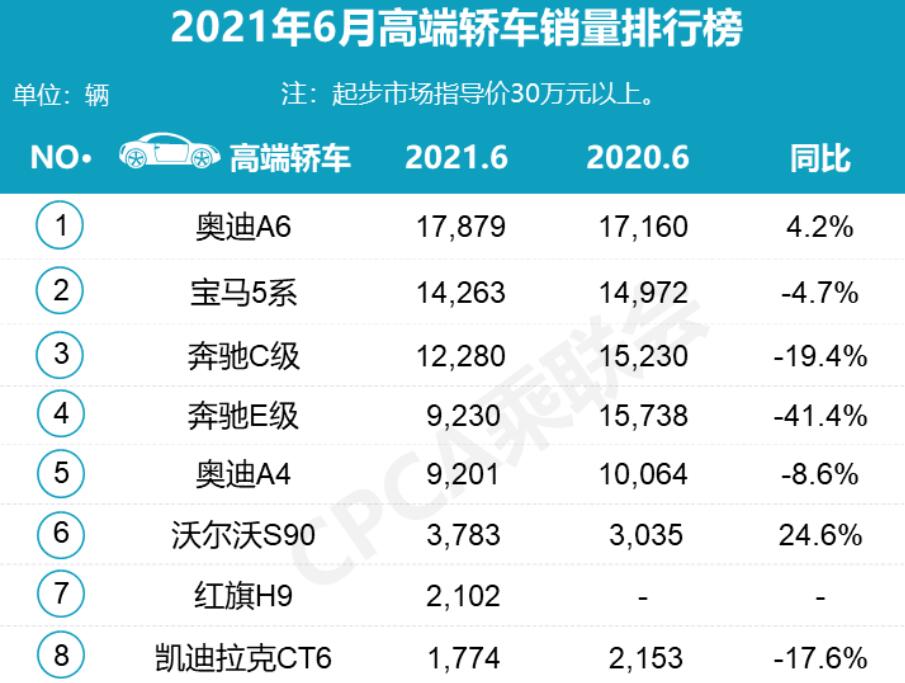 He also said that XPeng's vision is to be the future of transportation explorer and that they will announce their thinking on a third transportation product later this year.

To date, the XPeng P7 has covered a total of 300 million kilometers, the company said.

The XPeng P7 rear-drive long-range version received a five-star rating with a score of 89.4 percent in the new 2021 round of China-New Car Assessment Programme (C-NCAP) reviews, according to an announcement made Monday.

The model received a final overall score of 89.4 percent, earning it a five-star rating.

The company's shares traded in Hong Kong fell more than 12 percent to HK$132.7 Wednesday at press time, a new low since its July 7 listing. 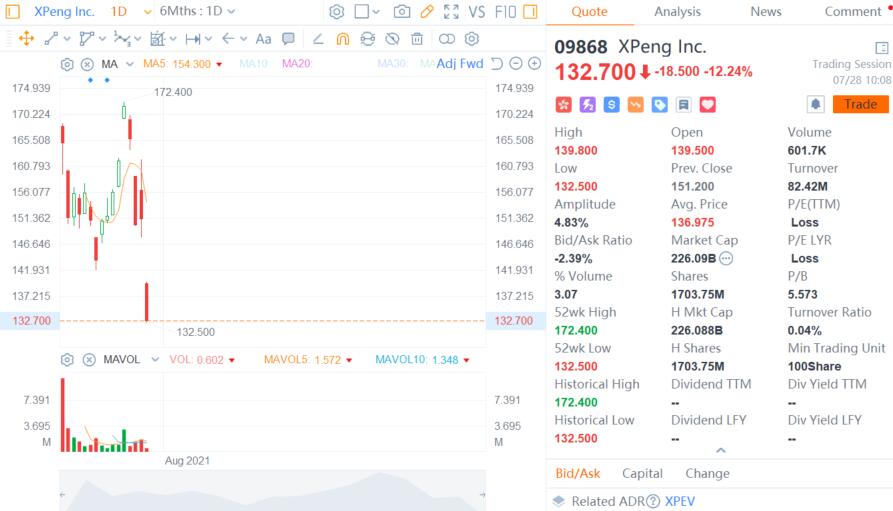