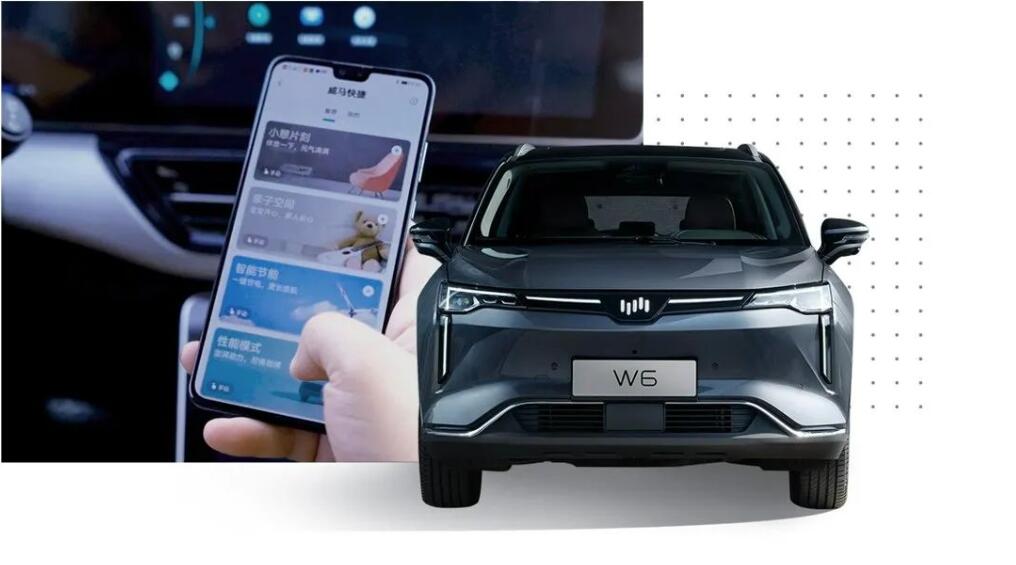 The registered capital of WM Smart Mobility (Shanghai) Co, an affiliate of Chinese electric vehicle startup WM Motor, increased by about 75.42 percent from about RMB 689 million ($106 million) to about RMB 1.209 billion.

The company was established on Dec. 1, 2016, with a registered capital of RMB 120,892, according to information from data provider Qichacha.

The car will have powerful self-driving hardware, with multiple LiDAR and 500-1000 TOPS of computing power. In comparison, Tesla's chip has 144 TOPS of arithmetic power.

Shen did not reveal more information about the model, but it will probably be based on the previous WM Motor Maven concept car.