GAC Group is aiming to reach 5 million vehicles in both production and sales by 2035, with a 50 percent share of new energy vehicles, the company said on Tuesday.

GAC aims to reach 3.5 million vehicles in both production and sales by 2025, with a compound annual growth rate of more than 10 percent and a market share of more than 12 percent, the company's chairman Zeng Qinghong said at GAC Group's 2021 investor open house event on July 27.

By 2025, GAC wants its new energy vehicles to account for 20 percent of total sales, Zeng said.

GAC Group will invest RMB 85 billion ($13.1 billion) to RMB100 billion in R&D and major projects in the future to lead the industry in core technologies, he said, without disclosing the timeframe covered by that investment.

GAC Group plans to work with Huawei to build a premium brand of L4 autonomous driving for the private market, launching in the market by the end of 2023.

The GAC Intelligent Networked New Energy Vehicle Industrial Park has a total investment of RMB 45 billion and covers an area of 5 square kilometers. At present, the approved investment projects in the park have reached RMB 28.5 billion, and the factory of GAC Aion has been completed. 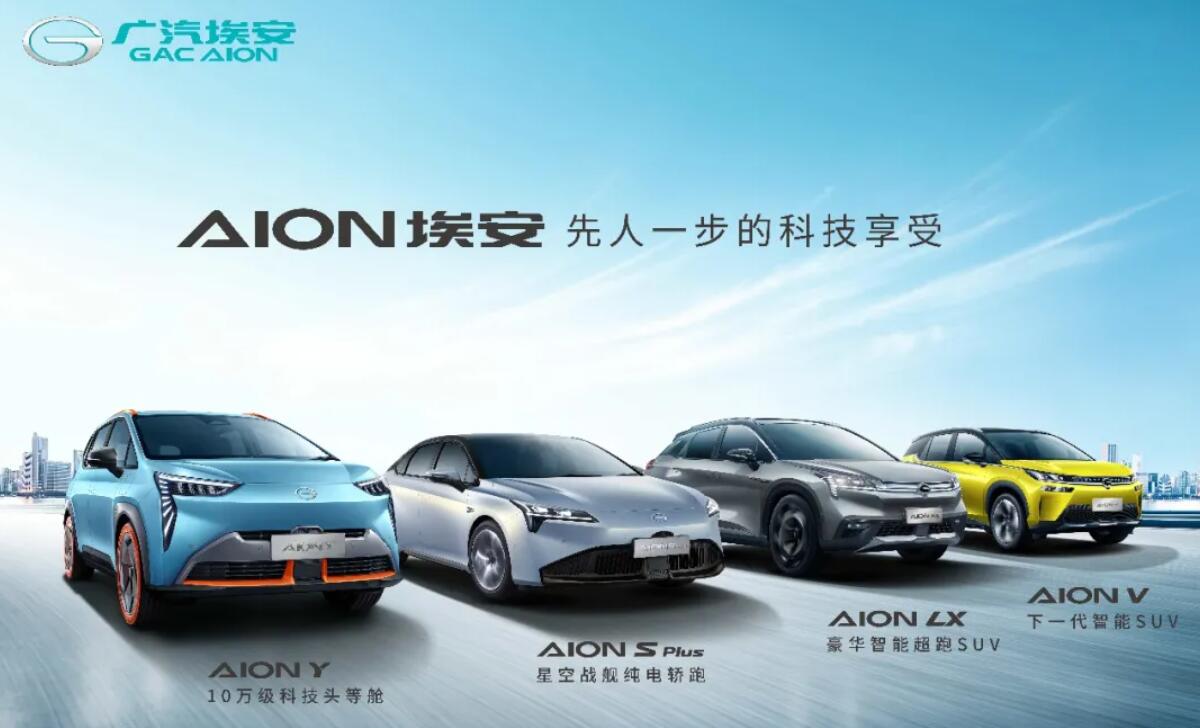