China's auto market has seen steady growth, with sales expected to reach a record high of 30 million units by 2025, a new report said.

Intelligent technology will bring about changes in the automotive industry chain and services, laying a solid foundation for the development of China's auto industry in the next five years and even up to 2035, the report said.

Internet popularity will give rise to a new model of auto marketing, and in the near future, auto consumption will enter a new model of marketing services with intelligent information interaction, according to the report.

The combination of Internet technology, big data and artificial intelligence has further enhanced the intelligent manufacturing level of China's auto industry. Currently, the gap between the R&D and manufacturing technologies of China's leading car companies and those of large multinational auto companies is gradually narrowing, the report said.

As electrification continues to spread, the automotive industry will end its dependence on gasoline as a single source of energy and become more comfortable with the shift to an energy diversification strategy, according to the report.

According to data previously released by the China Association of Automobile Manufacturers (CAAM), China's auto production reached 12.569 million units in the first half of 2021, up 24.2 percent year-over-year, an increase of 12.2 percentage points from January to May.

China's vehicle sales in the first half of 2021 reached 12.891 million units, up 25.6 percent year-over-year, an increase of 11 percentage points from January to May. 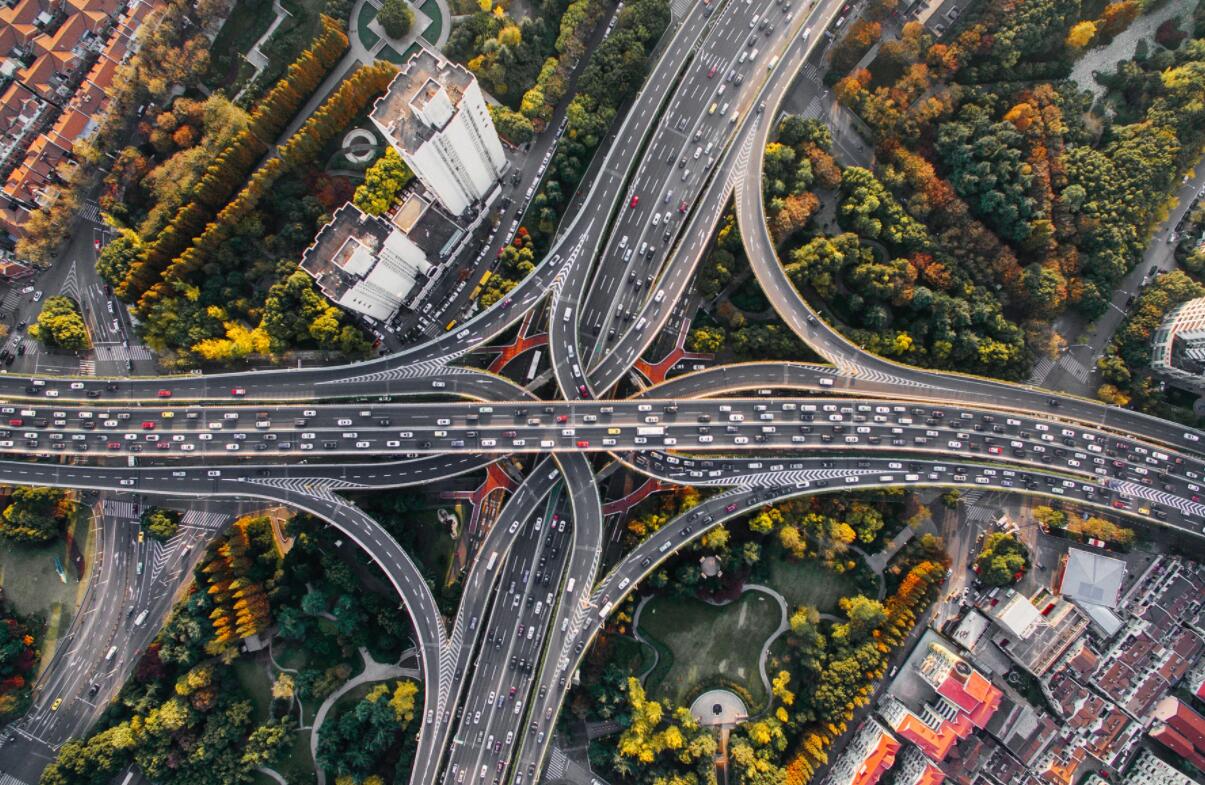