Kaiyun said it will use Xiaomi's model to make intelligent commercial vehicles, bringing IoT and other features that traditional brands do not have to make the product more competitive.

Kaiyun's parent company, CSG DESIGN, was founded in 2009 and has been specializing in the design and development of new energy vehicles since 2013.

Kaiyun neither makes sedans nor SUVs, but rather new energy logistics vehicles. 2016 saw the launch of the company's first product, a low-speed electric all-terrain pickup, targeted at the rural market.

With the spread of COVID-19, Kaiyun has a new target market in 2020: "last mile" delivery.

Last April, Kaiyun received tens of millions of RMB in funding from the Harbin Institute of Technology's Robotics Group, with which it has partnered in automotive intelligence technology. 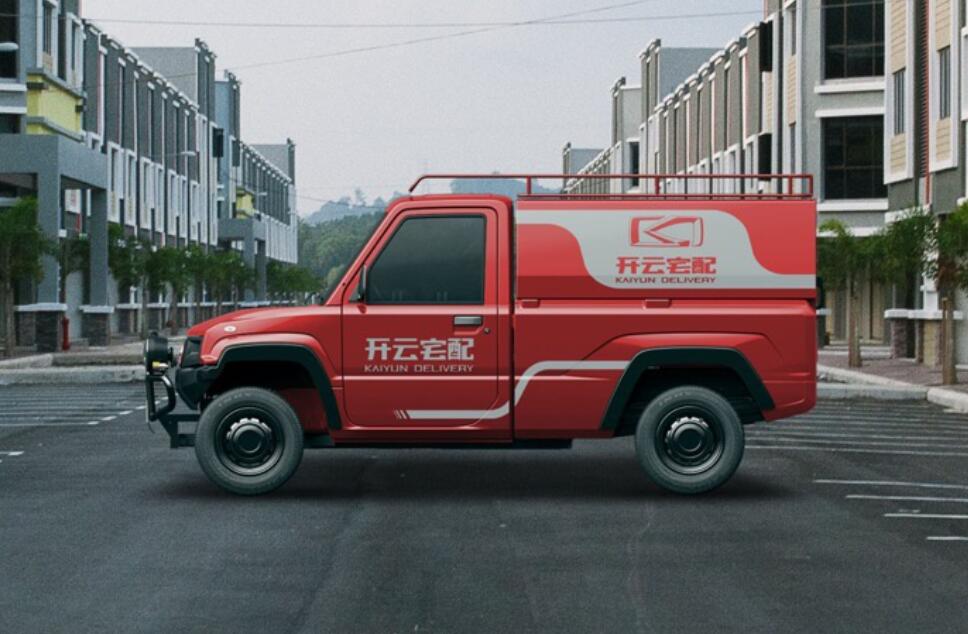