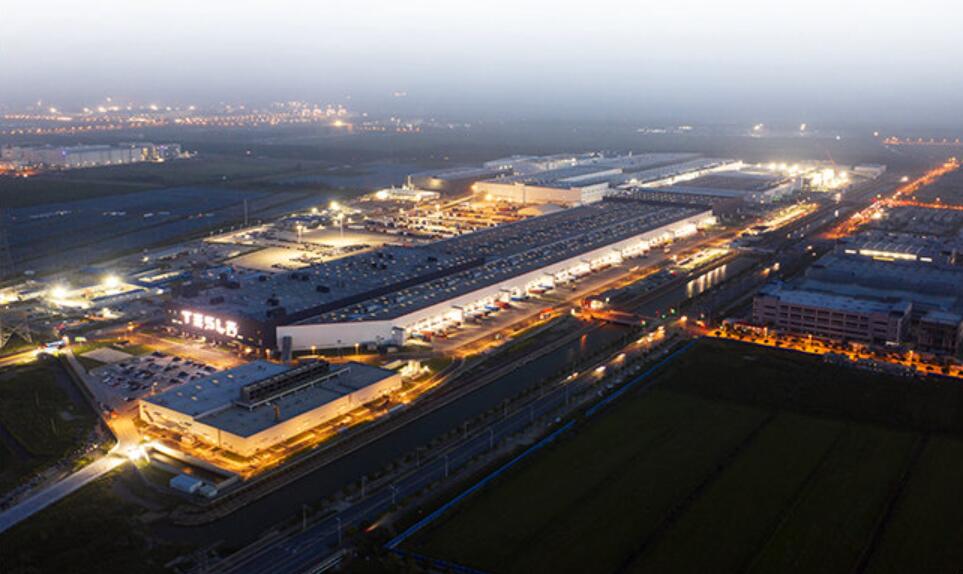 Tesla has completed the transition of its Shanghai Gigafactory as its main vehicle export center, the company said in a Weibo post on Tuesday. 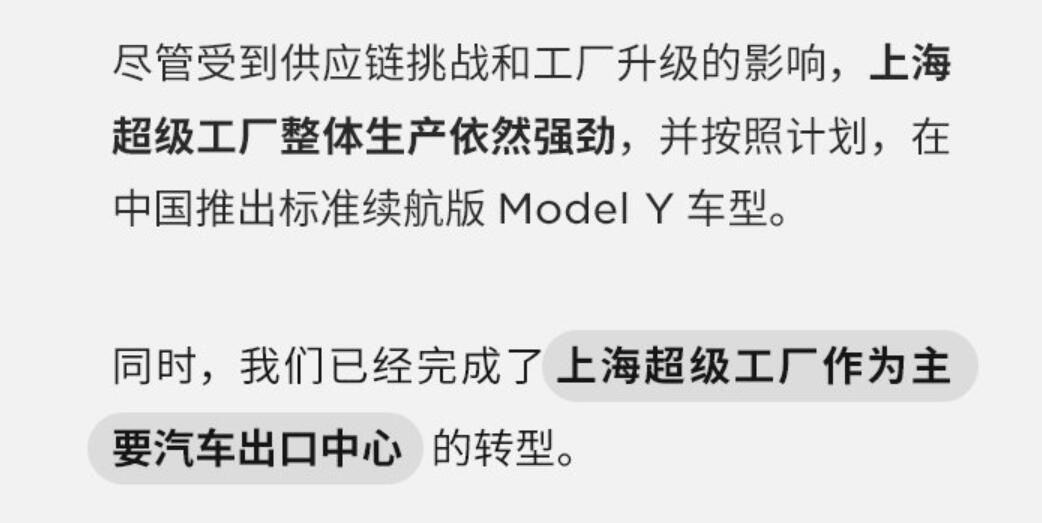 Tesla has begun taking pre-orders for Model Y in Europe. The first Model Y models delivered to Europe will be built at Tesla's Shanghai Gigafactory and shipped from Shanghai to Europe, as previously reported in the media.

Tesla's second-quarter revenue was $11.96 billion, up 98 percent from $6.04 billion a year ago, according to the company's earnings report released Monday.

Tesla has over 200 experience stores and service centers in China.