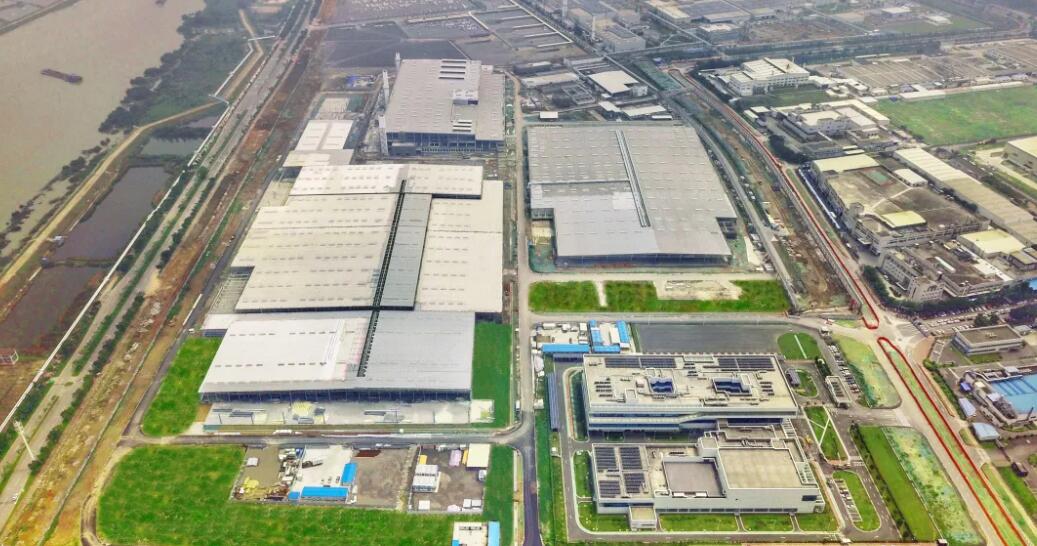 The project is located in Nansha District, Guangzhou, and covers an area of 404,000 square meters.

The project's intelligent storage system allows for a 30 percent increase in space utilization and a 74 percent reduction in transport distance for some products, according to the company. 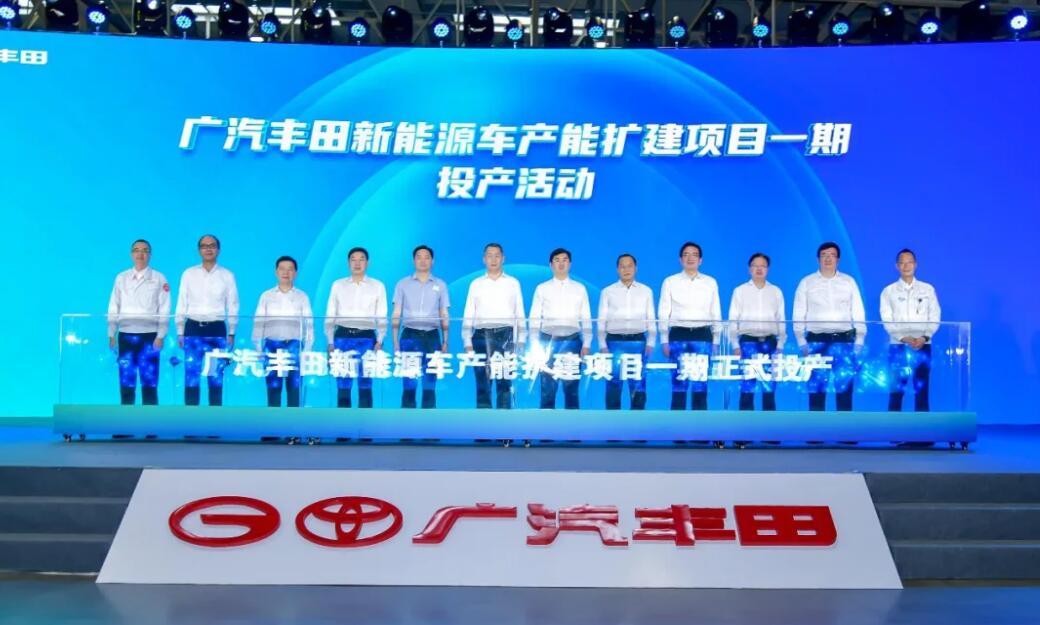 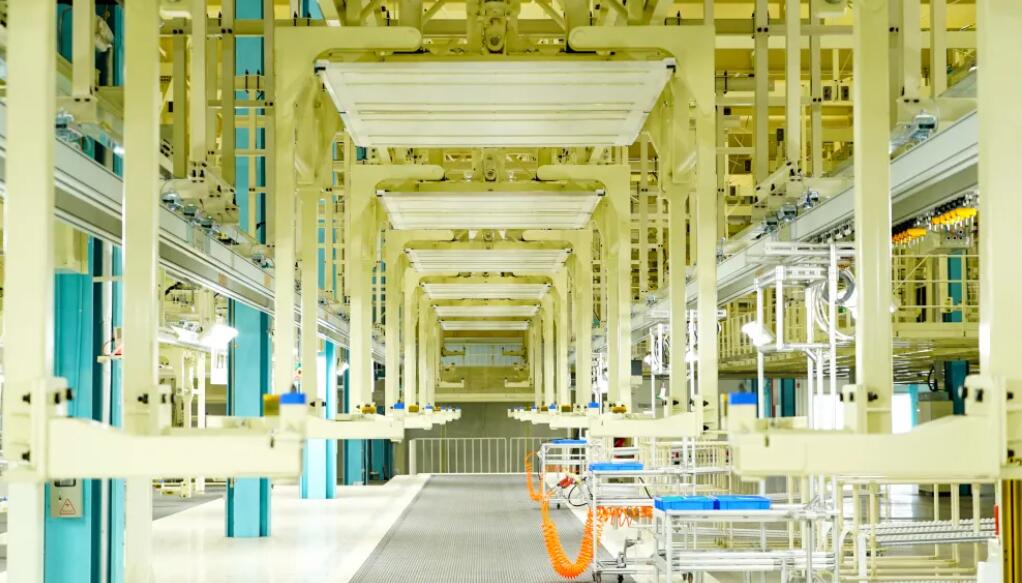 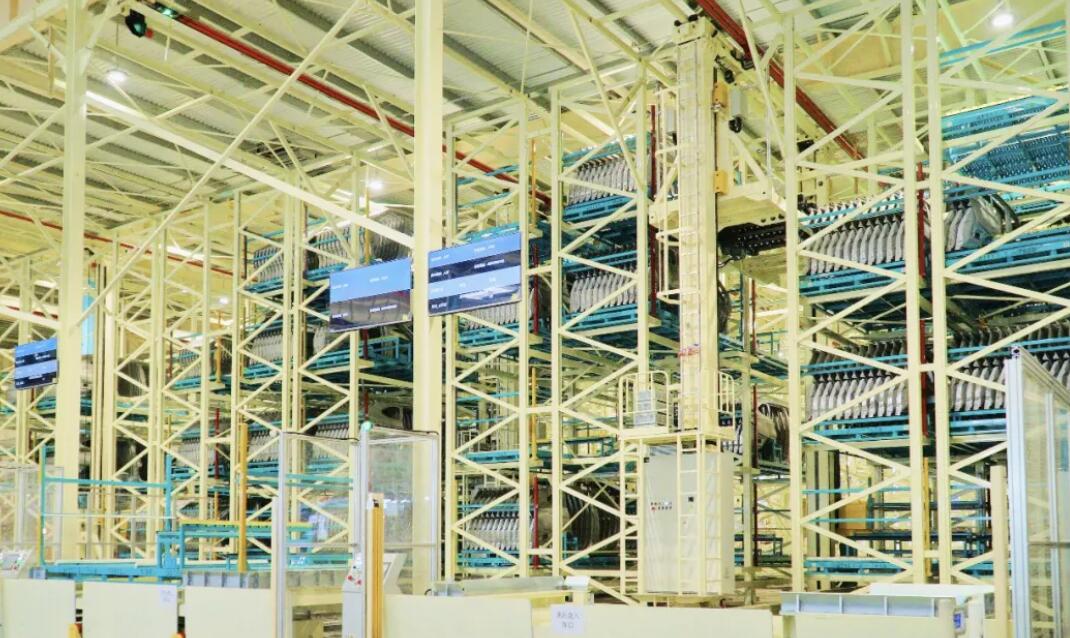